Head coach Ian Burchnall has confirmed we’re at full strength heading into our final two matches of the regular season.

Long-term absentees Richard Brindley and Kyle Cameron have continued to make good progress in training and could both be given minutes in Saturday’s crucial home match against Altrincham.

“We’re really pleased that both Kyle and Brinds are available to us again,” said Burchnall.

“They’ve been huge parts of the squad and have had key roles in some of our best performances, so to have not had them for a long period has been frustrating.

“The squad’s in good health at the minute and I think that comes as a result of us managing busy schedules well. March, for example, was really busy and just recently we’ve had a lot of games in a short space of time.

“We’ve tried to give ourselves the best chance of coming into this period with as many fit players as possible because having different qualities available to us is going to be massive at this key stage.

“The boys look fresh – even Matt Palmer and Ruben Rodrigues, who played back to back 90 minutes over the bank holiday and still covered crazy distances.

“We’re in good shape – it’s just now about doing our job over the next two games.”

Click here to get your ticket for Saturday's big match. 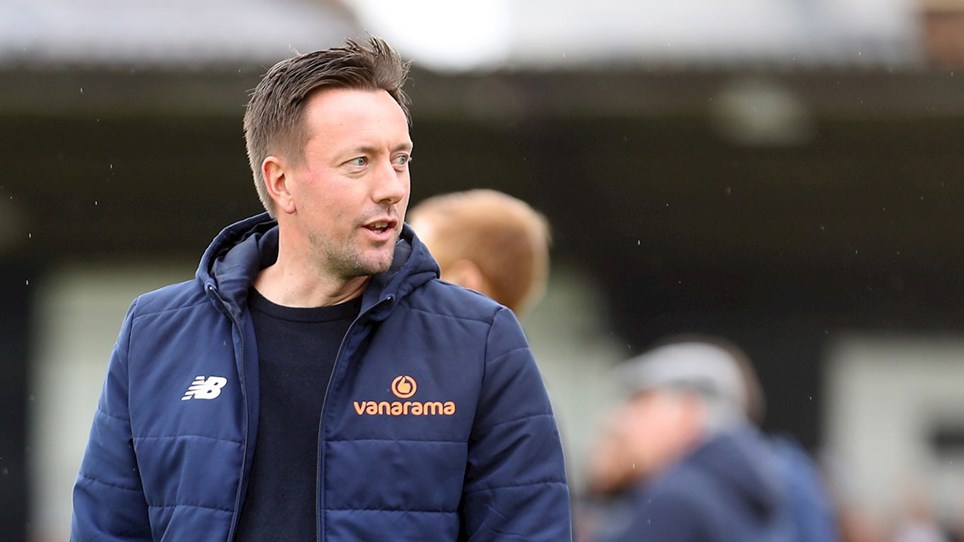 
Hear what Ian Burchnall had to say after guiding us to a third successive victory as we wrapped up fifth place.


Hear what the Geordie had to say after his penalty earned us all three points at Maidenhead. 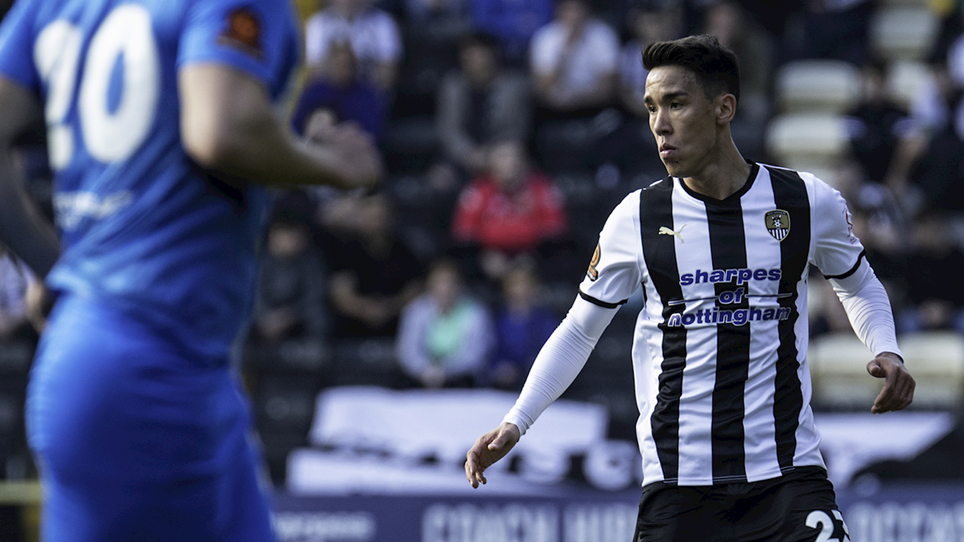 
Hear from Adam Chicksen ahead of our trip to York Road.


Hear what Ian Burchnall had to say ahead of our trip to Maidenhead on the final day of the regular season.