Elisha Sam has been named February's Vanarama National League Player of the Month.

The forward scored four goals in five starts and was a constant thorn in the side of opposition defenders throughout.

And head coach Ian Burchnall believes the award comes as deserved recognition not only for his performances, but also his hard work in cementing a place in the side.

"It's great for Eli," said Burchnall. "He's had to wait a long time for his opportunity but he's grasped it with both hands.

"He can't stop here - he's got to keep working hard and build on this great recognition he's received, which is well deserved." 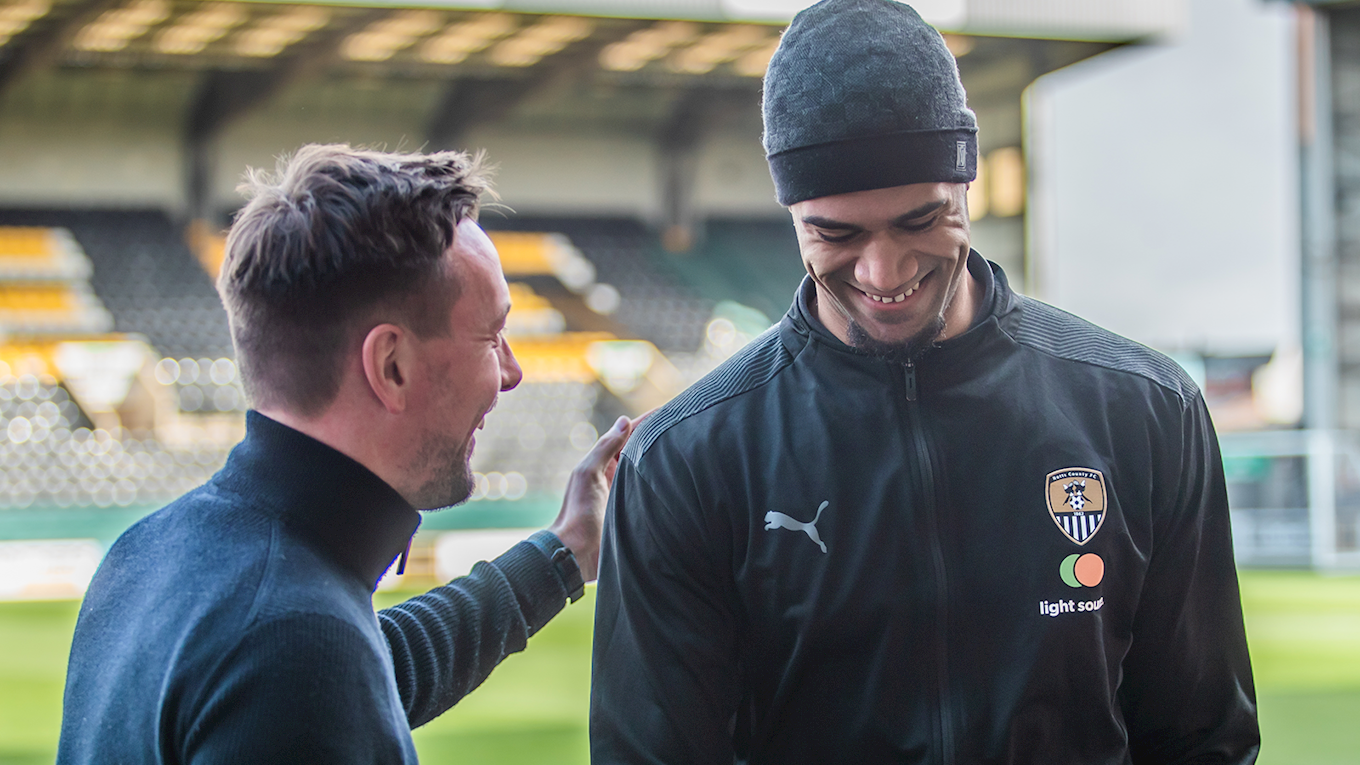