We’re delighted to announce Rainbows Hospice for Children and Young People as our charity partner for the 2022-23 campaign.

Following a tremendously successful partnership with British Heart Foundation last season, we are now teaming up with the East Midlands’ only children’s hospice and look forward to carrying out a range of activities to help raise funds and awareness of the hospice and its work.

Loughborough-based Rainbows cares for hundreds of families every year who have a child or young person with a serious or terminal illness that means their lives will be shorter than most.

Over the course of the season, the Rainbows logo will feature on the sleeve of our new home shirts and supporters will be invited to participate in fundraising activities at Meadow Lane on matchdays. Rainbows will also have a dedicated awareness match, with the club’s pre-match press conference being held at the hospice.

Players will visit Rainbows to meet children, young people and to learn more about the work of the hospice. The youngsters will also have the chance to tour around Meadow Lane and watch matches.

Our Head of Commercial Jordan Worthington said: “We’re always delighted to work closely with charities who have a huge impact in the local area and Rainbows certainly fits that criteria.

“As the only charity of its kind in the East Midlands, Rainbows play a crucial role in supporting children and their families who are going through so much.

“We’re looking forward to amplifying the tremendous work they do and we encourage our fans to generously support our joint fundraising efforts.”

Jane Burns, Director of Supporter Relations at Rainbows, added: “We’re all delighted to be working with everyone at the club this season for what promises to be a winning partnership.

“Our charity gets very little funding from the government, so support from clubs such as Notts County, and their amazing fans, really does make such a difference in helping to brighten short lives in Nottinghamshire and across the East Midlands.

“We look forward to a promising year ahead, both on and off the pitch.” 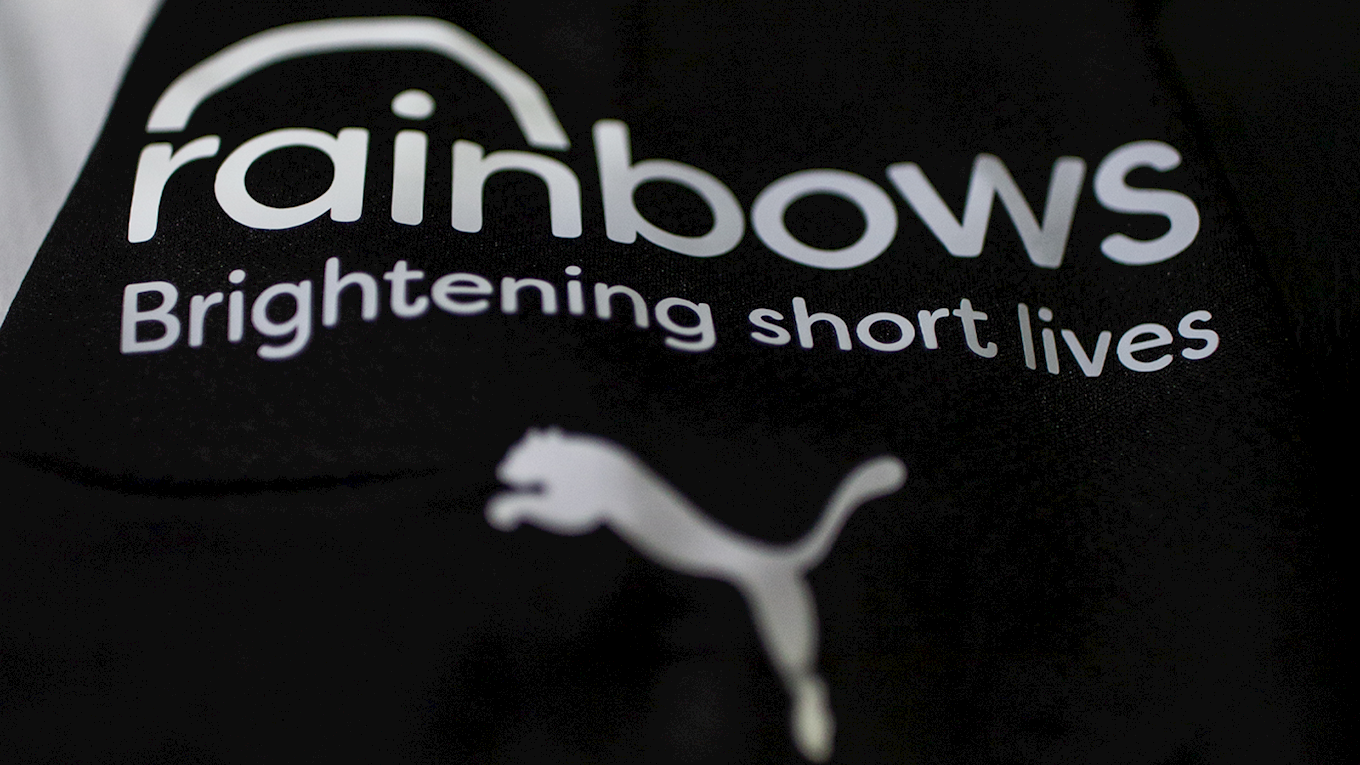 Rainbows opened in 1994 and was founded by Gail and Harry Moore, whose daughter, Laura, died of Leukaemia in 1989. Laura's favourite thing in the world was a rainbow.

Rainbows helps families make the most of every precious moment, while capturing memories and keepsakes to treasure.

It provides care and support for 300 children and young people with life-limiting and life-threatening conditions, and their whole family, across the East Midlands.

The care Rainbows offers is wide ranging; palliative care and end of life care, symptom management, emergency care, respite and short breaks and is available in the hospice, at home and in hospitals.

The charity offers comfort and compassion during tough times, the highest level of professional care until the end, and support after.

Simply put, Rainbows is there to brighten short lives and support families. It costs over £6million a year to run the hospice and its services and relies on the support of its fundraisers. 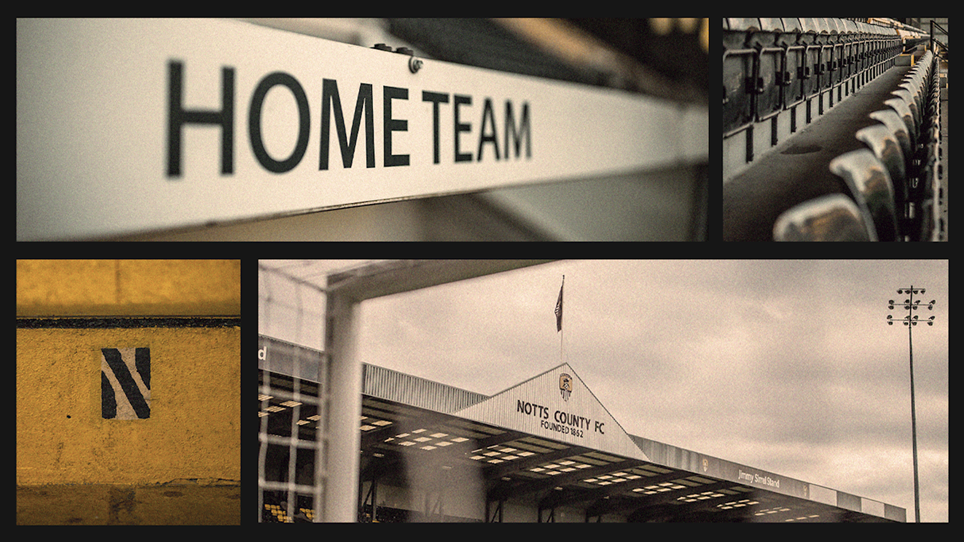 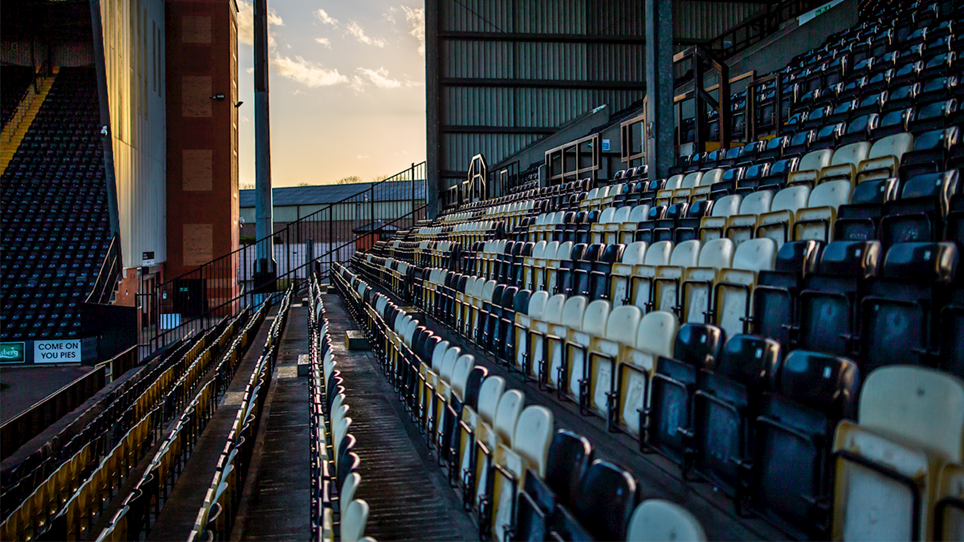 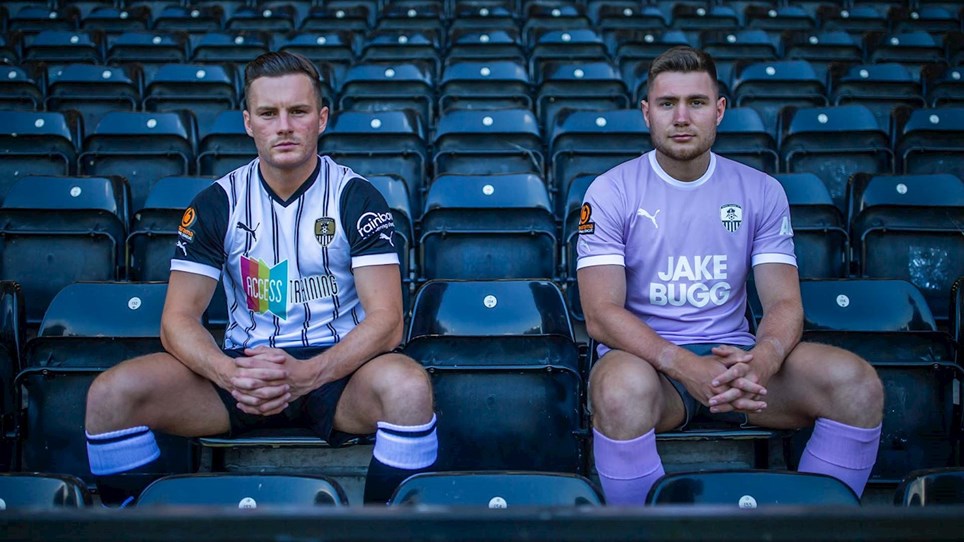 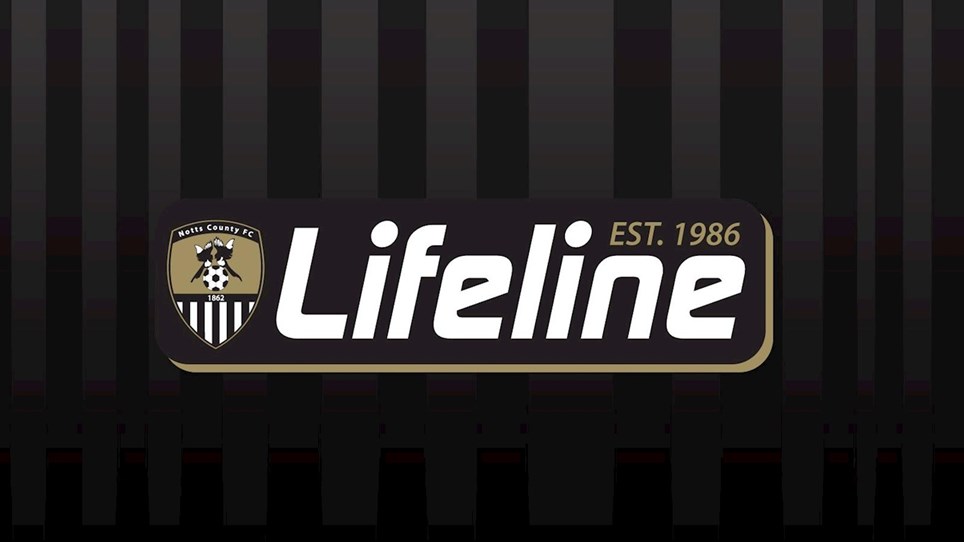