Jake Bugg will be sponsoring our away kit for the third consecutive season – and he’s provided the first sight of the new shirt!

The Clifton-born singer-songwriter will once again see his name displayed on our new design, which will be revealed in full next month.

Our Head of Commercial, Jordan Worthington, said: “We can’t thank Jake enough for his tremendous continued support of the club.

“This is such a fun and unique partnership which unlocks brilliant exposure opportunities for both parties and we’re delighted it’s continuing into the 2022-23 season.” 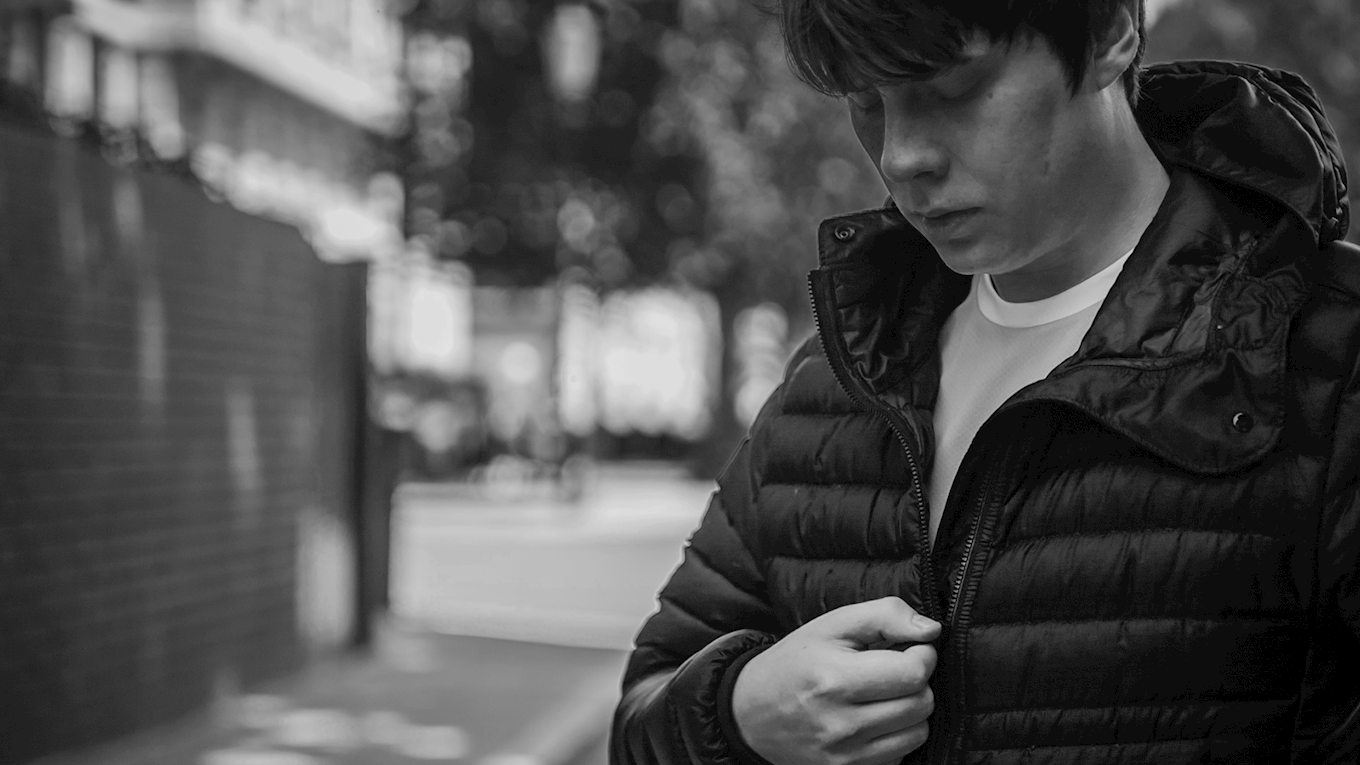 In celebration of the 10th anniversary of his debut album’s release, Jake is playing a homecoming gig at the Motorpoint Arena on Saturday 26 November.

The self-titled album will be played in its entirety, along with new tracks and appearances from special guests who have been featured at various stages of his career. 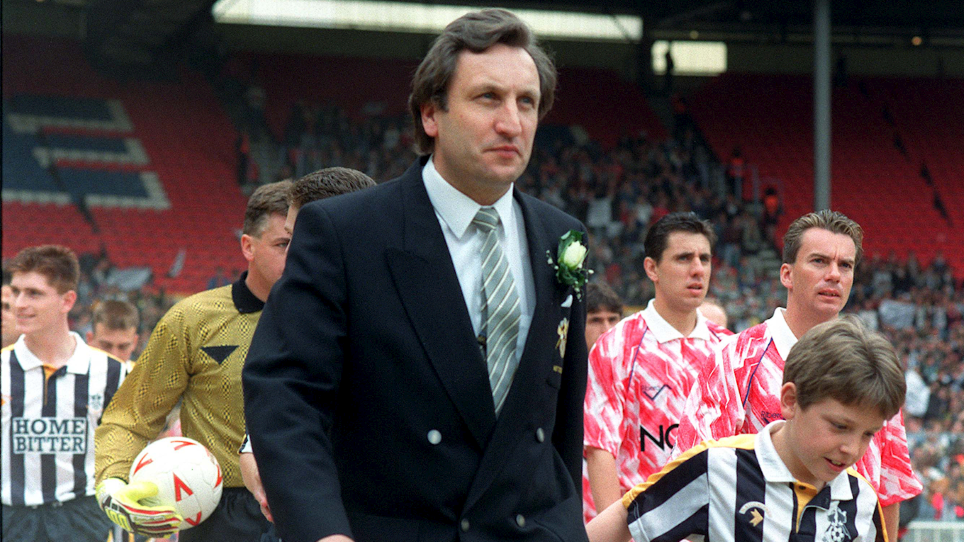 
Neil Warnock is our special guest in hospitality for the visit of Chesterfield on Saturday 20 August (5.20pm). 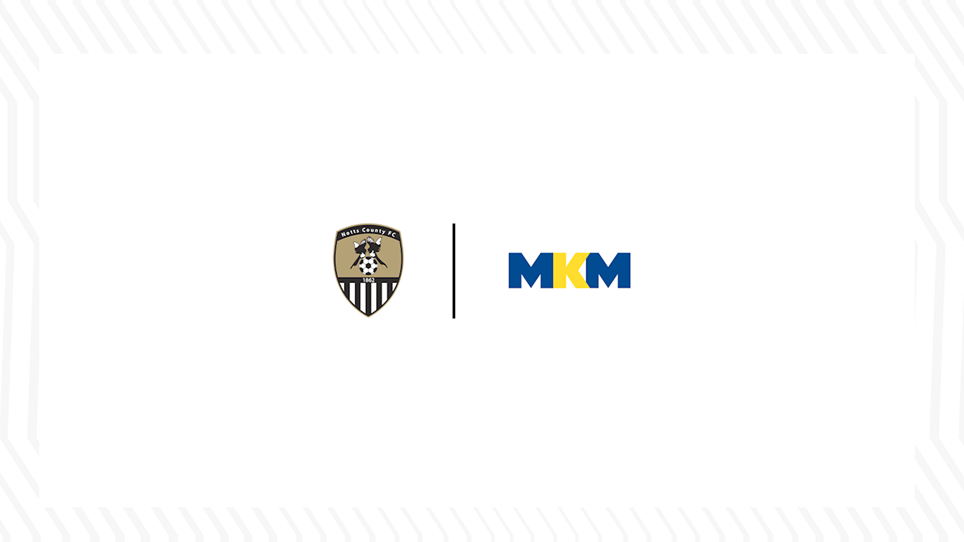 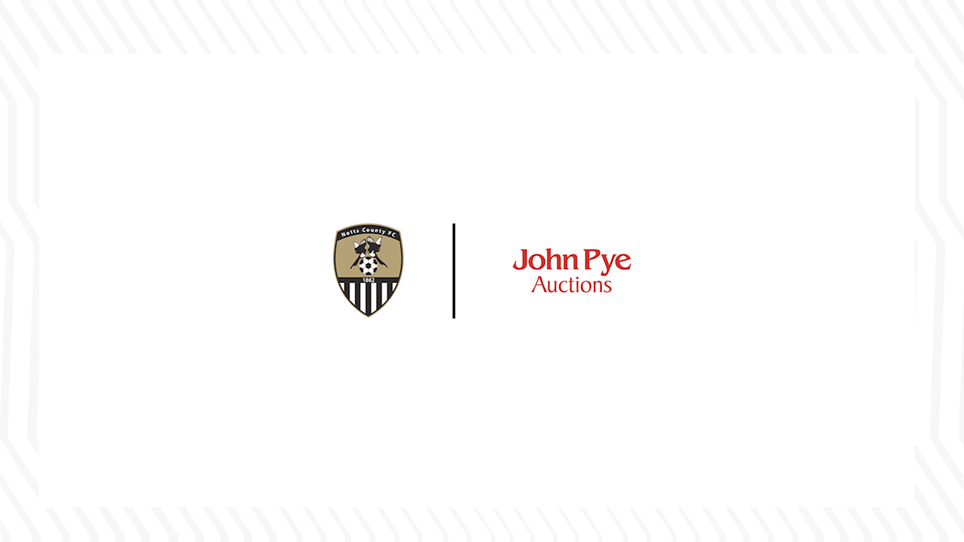 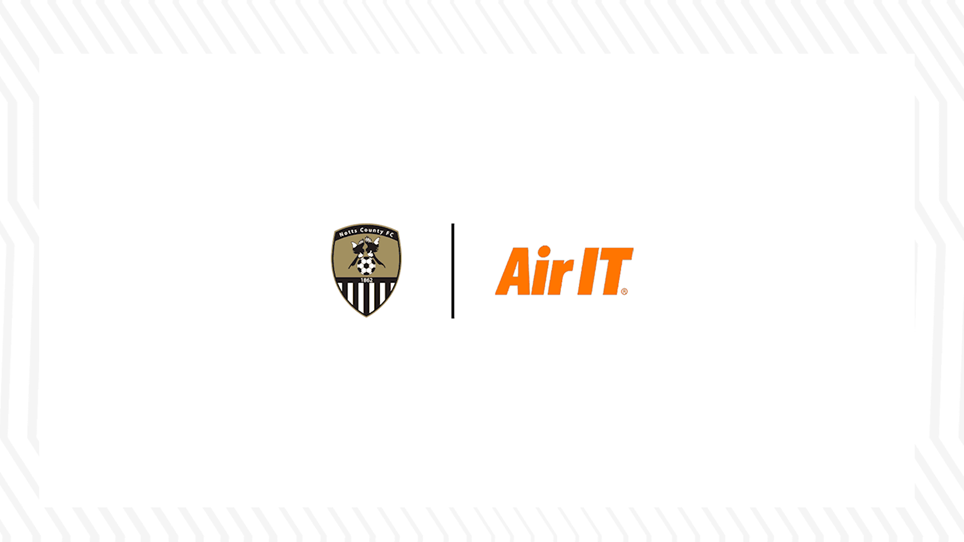 
We are delighted to have extended our long-running partnership with Air IT for a further two seasons.