The centre back was given the Bristol City Under 23s captaincy under Williams earlier in his career and went on to team up with him again at MK Dons last summer.

And Baldwin, who turned down offers from EFL clubs to join us, is excited to work with our new head coach once again.

“You’ll see his style of play straightaway – we’ll be a team who wants to do our work with the ball and work extremely hard off it.

“He’ll bring a certain culture to the team and, as players, if we buy into his style and values I’ve no doubt we’ll be successful.” 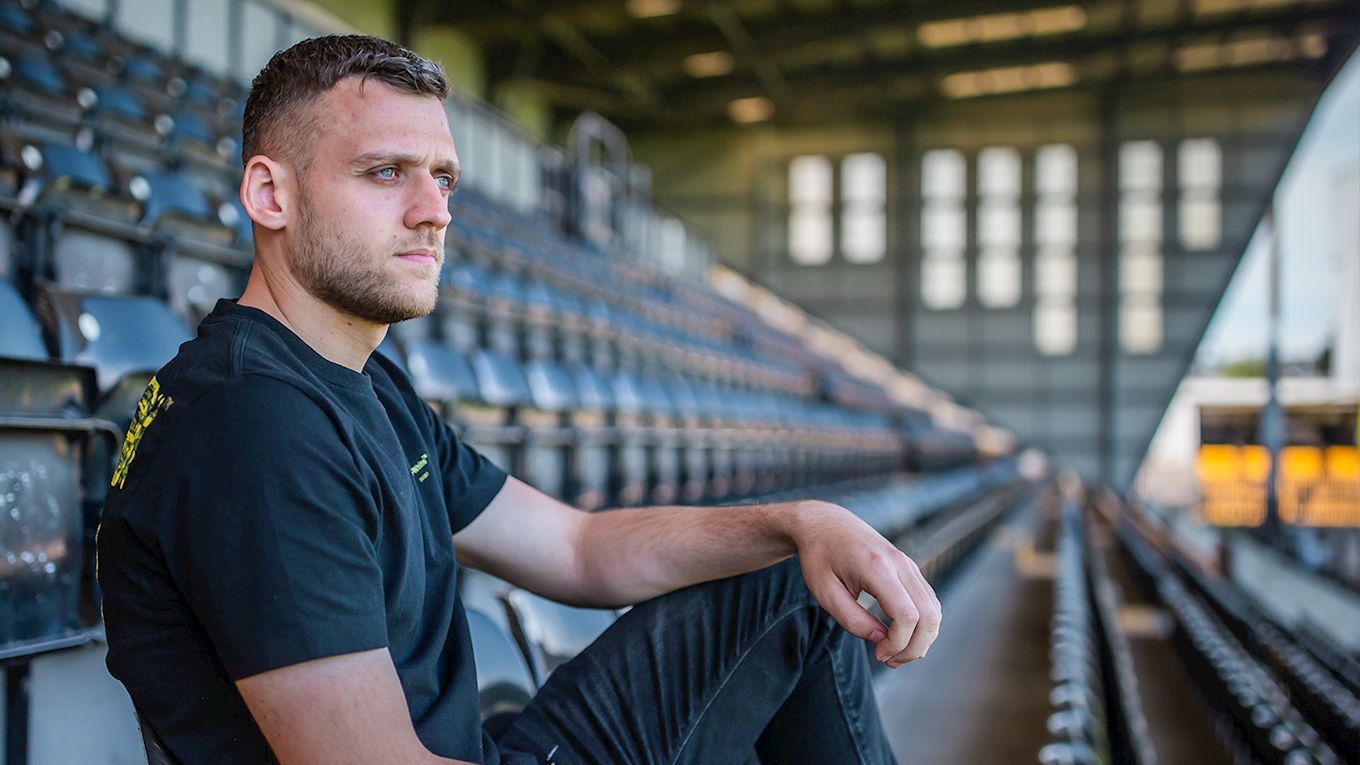 For Baldwin, this move presents an opportunity for him to realise his potential.

“At MK Dons I feel I took every opportunity I was given but sometimes in football it just doesn’t happen for you,” he said.

“This is a great chance for me to get a really strong season under my belt and what better place to do it than Notts County – a big club with a great following, which was another persuasive factor in me coming here.

“I feel really comfortable playing with the ball and can operate in different roles to suit whatever formation the gaffer chooses.”


Our new PUMA home and away kits have been revealed - and 2022-23 season ticket holders will be the first to get their hands on them! 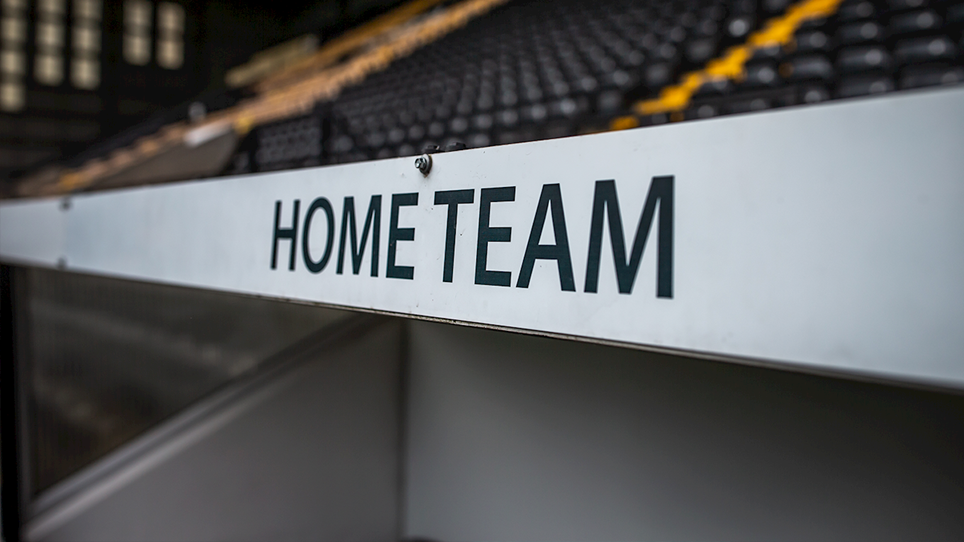 
Our 2022-23 squad numbers have been confirmed ahead of this afternoon's kit launch.


New signings Sam Austin and Geraldo Bajrami will be the guests on BBC Radio Nottingham's In the Game programme this Thursday (6pm - 7pm). 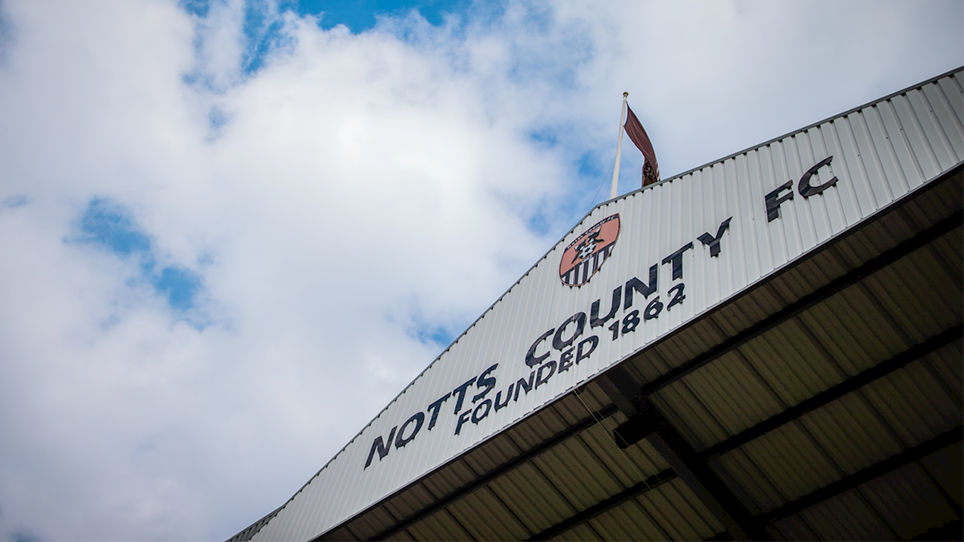 
Following consultation with supporters, the Broken Wheelbarrow has been renamed the Meadow Lane Sports Bar with immediate effect.