Luke Williams is hopeful that the injury suffered by Macaulay Langstaff in this afternoon’s pre-season friendly isn’t too serious.

The forward hobbled off shortly after striking the ball in our 1-0 victory against York City.

“It’s too early to say but, because he played on for a little while, I’m hopeful that means it isn’t anything too serious,” said Williams after the match.

“He’s tightened up around his hip flexor, so we’ll have to assess him properly once it’s settled down.”

Jim O’Brien was the match-winner, producing a composed finish following an excellent team press in the first half.

“I think the players understand the demands in terms of how we want to press and we’ve shown today that, when we get our timing right and we commit properly to the press, we can score off the back of it,” said Williams.

“We’ve seen some good team goals coming from nice build-up play in pre-season, but we also want to be able to take the ball off the opposition close to their goal and try to score like that.”

In truth the scoreline should have been far more in our favour, with Cedwyn Scott hitting the post and home keeper Ethan Ross making several good saves.

“It was a good display in terms of work-rate and limiting the opposition – I think they only had one attempt on target – but we need to score more,” said Williams.

“That was probably the main disappointment today – that we didn’t see a bit more calmness in front of goal.

“But the guys are getting into good positions and showing they’re not scared to miss, which is a big deal.”

Attentions now turn to next Saturday’s season opener against Maidenhead.

“I think the big difference next weekend will be freshness,” said Williams. “We’ve been working very hard up until now to make sure the lads’ conditioning is as good as it can be and so we can get all the necessary tactical detail across.

“It’s really tough to produce a high-tempo performance after working like that through the week, so I’m expecting the guys to be full of energy going into the game on Saturday.

“I’ve had a look at Maidenhead and they’re not going to make the game easy for us at all. Today’s opponents tried to harass us non-stop and I expect the same thing on Saturday. I expect them to come and press us really aggressively, and they have some very good players who we need to be aware of.”

Finally, Williams confirmed that there could be new additions to the squad ahead of the weekend.

“There’s potential for that,” he confirmed. “We’ve been looking for people who are as close to the perfect fit for us as possible and there’s a realistic chance we might see some movement ahead of Maidenhead.” 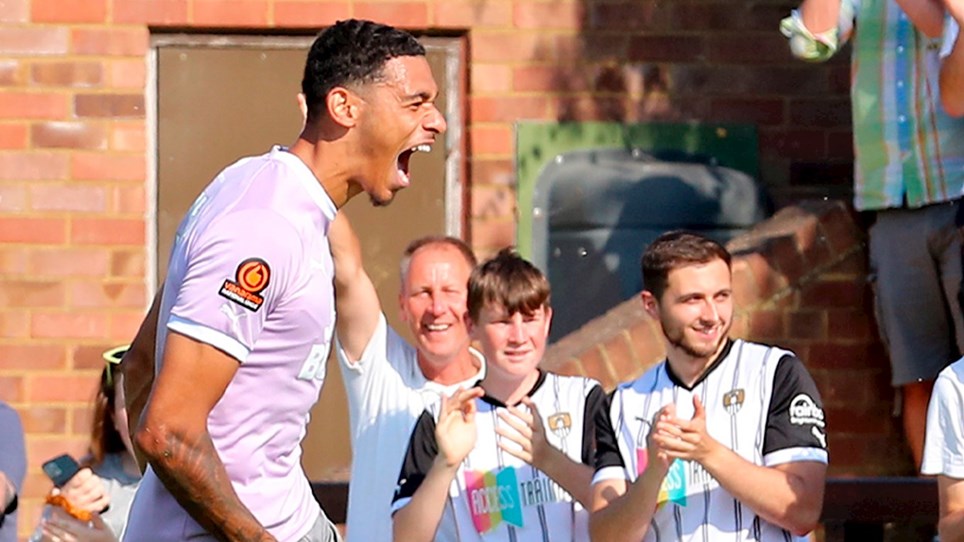 
Hear from Kairo Mitchell after his stunning strike wasn't quite enough to earn us three points at Meadow Park. 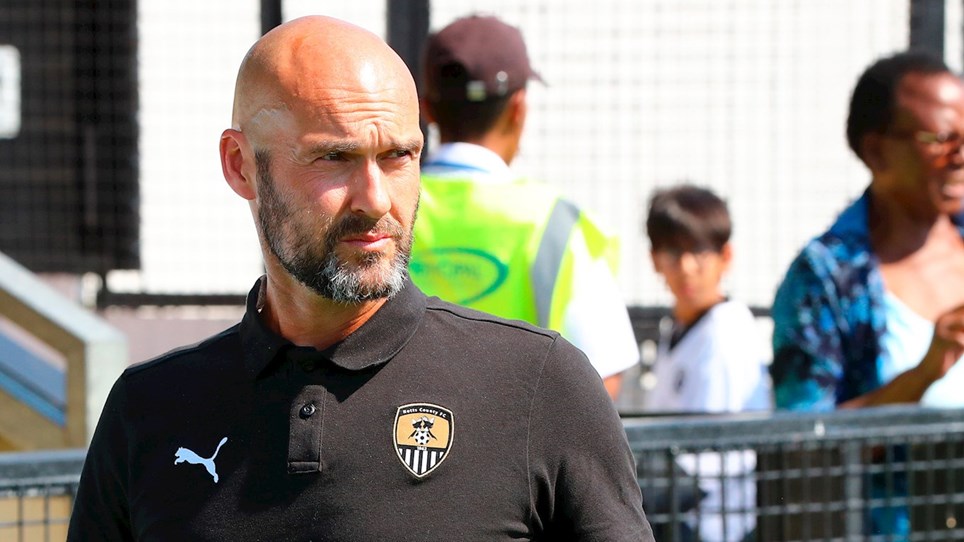 
Hear what Luke Williams had to say after seeing us draw 2-2 at Boreham Wood. 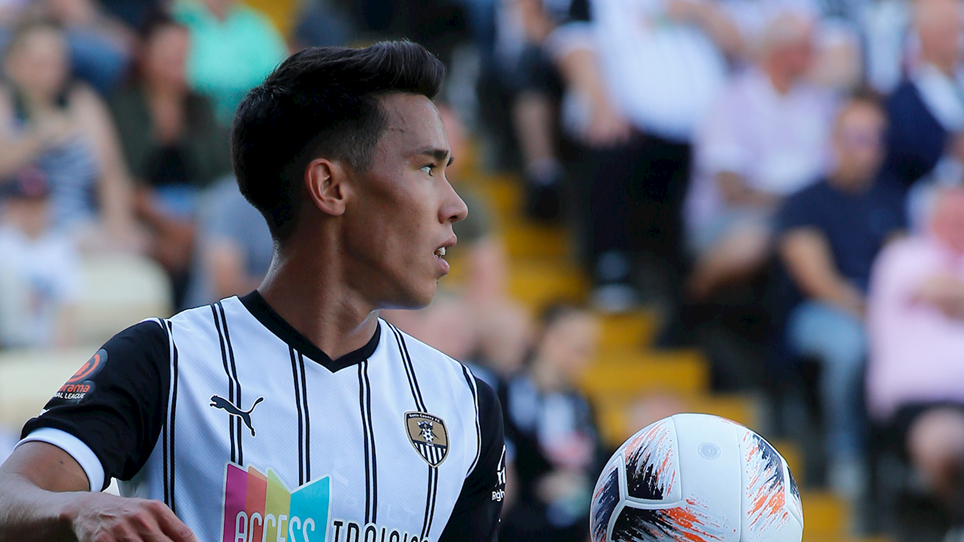 
Hear what Adam Chicksen had to say ahead of our first away trip of the 2022-23 season. 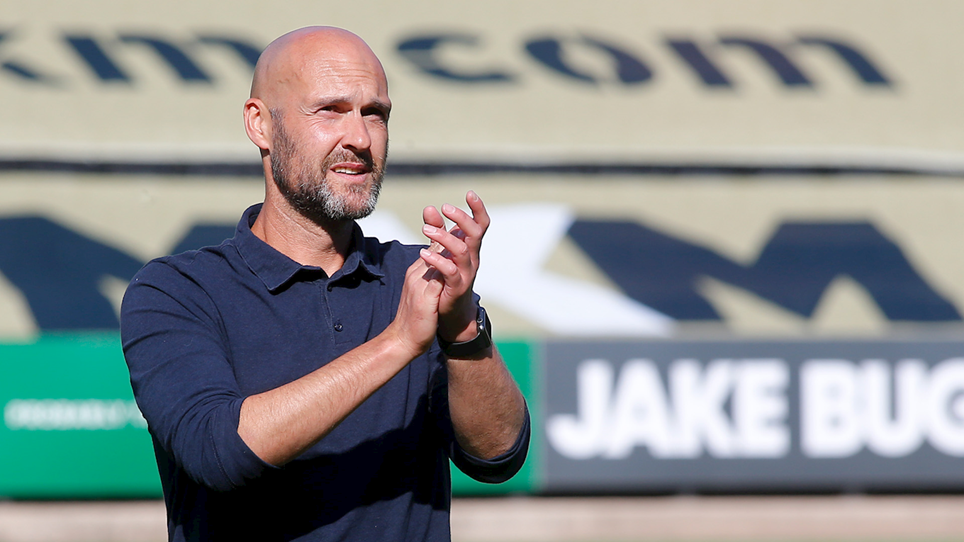 
Hear what Luke Williams had to say ahead of our trip to Meadow Park.