A stunning second-half performance, including a hat-trick from Cal Roberts and a fine finish from Frank Vincent, secured us a convincing win at King's Lynn Town.

Having gone into the break a goal down following a below-par display, head coach Ian Burchnall's decision to change to a 4-3-3 system paid dividends as Roberts led the team's charge to a fifth consecutive victory.

We began in our usual 3-5-2 set-up with Sam Slocombe continuing between the sticks and Adam Chicksen filling in for the ill Kyle Cameron alongside Alex Lacey and Richard Brindley in defence.

Roberts started the match at left wing back with Jayden Richardson on the opposite flank and a midfield three of Ed Francis, Matt Palmer and Vincent.

On a slippy, bobbly surface the game got off to the worst possible start as Gold Omotayo got up at the back post to head home an excellent cross from the right with nine minutes on the clock.

We responded shortly afterwards when Vincent cutely released Roberts to the byline and the Geordie's low cross caused a scramble at the near post which eventually led to the hosts being awarded a free-kick.

The same pair linked up again on 27 minutes but Vincent couldn't generate enough power as he shot on the turn - and Vincent was left frustrated again shortly before the break as his goalbound effort was headed behind for a corner.

Ed Francis made way for Zak Brunt at half-time as Burchnall opted for a change in approach, the new signing slotting into the midfield three in front of centre backs Lacey and Brindley and full backs Chicksen and Richardson.

We immediately looked more potent in an attacking sense and Vincent again went close to opening our account when Brunt released him into the area on 51 minutes, only for Paul Jones to make a strong save.

A minute later, however, the Linnets' defence crumbled as we worked the ball to Roberts on the right, allowing him to leave two defenders for dead with a drop of the shoulder as he cut inside on his left and rifled a low shot into the far corner of the net.

Former Magpie Pierce Bird then made a crucial block to deny Rodrigues in the area but we didn't have to wait much longer to take the lead as Roberts once again ran riot down the right, carrying us forward from a deep position, exchanging passes with Vincent and producing a clincial first-time finish inside the area.

10 minutes later the Geordie had his first professional hat-trick when a superb team move resulted in Brunt delivering a delicious low cross for Roberts to slide in and put daylight between the teams.

And, shortly after Rodrigues had seen an effort well saved, Vincent finally got his goal when Wootton threaded him into the area, allowing him to fire an unstoppable shot beyond Jones.

As the clock ticked down the hosts managed to reduce the deficit with a stunning Michael Clunan free-kick which crashed off the underside of the bar and over the line.

But the end result was never in doubt as we climbed up to fourth in the Vanarama National League table. 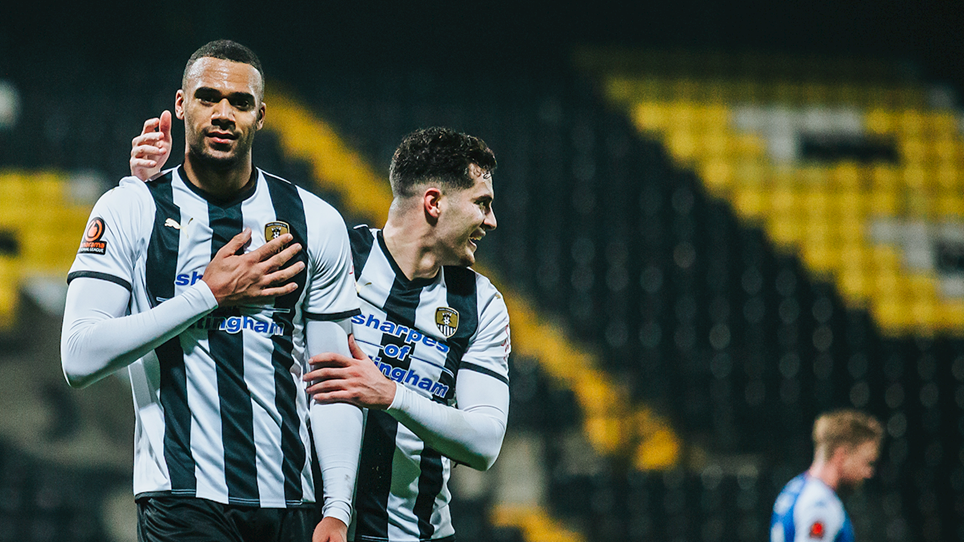 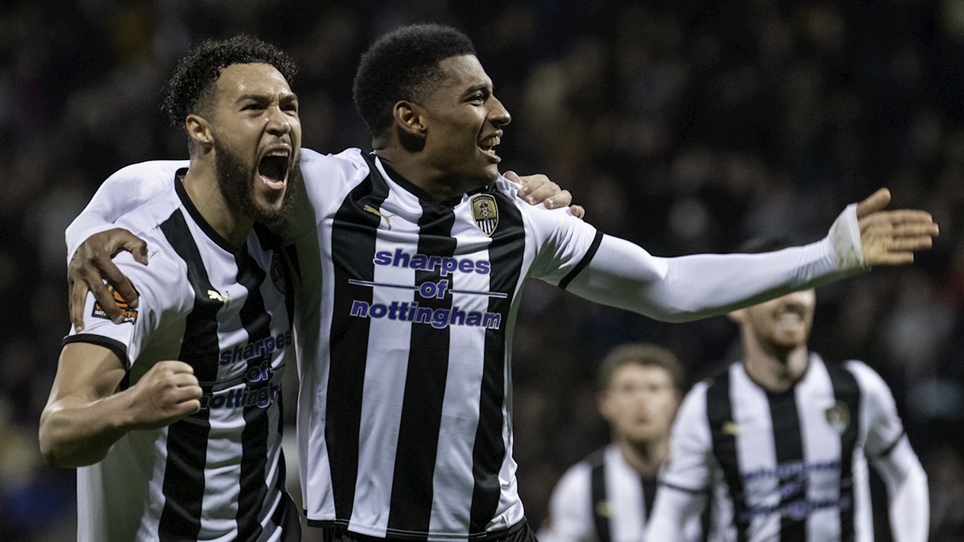 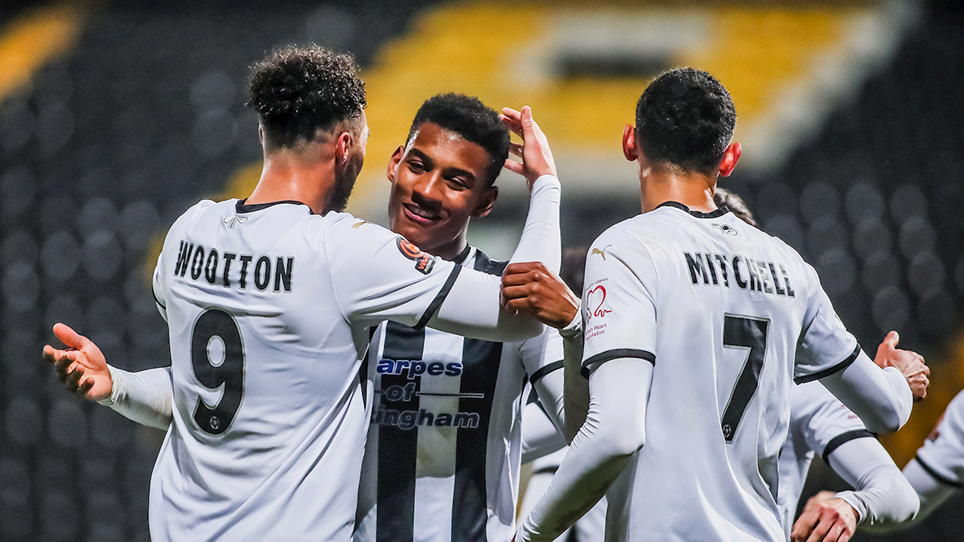 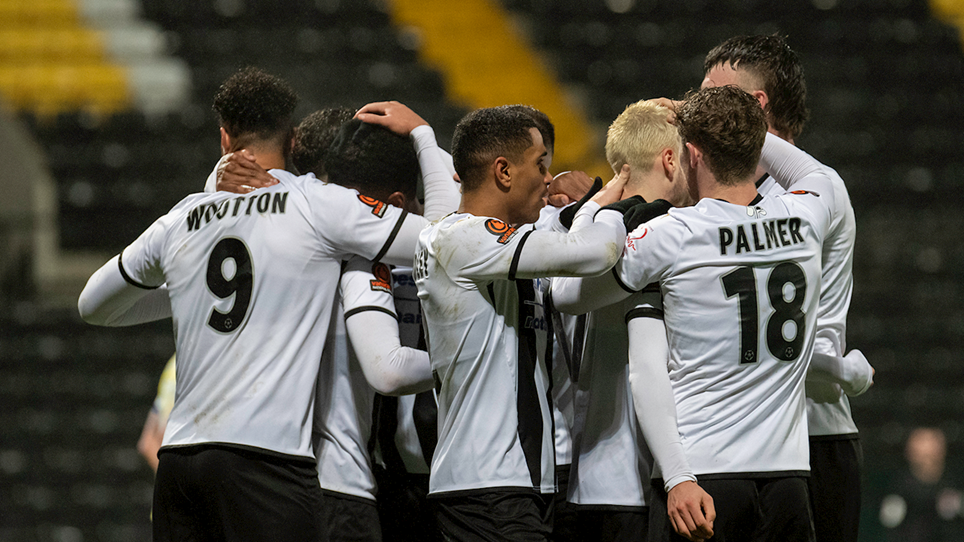 
A second-half rampage earned us a convincing victory over Southend United.