Liverpool goalkeeper Vitezslav Jaros has joined us on loan until the end of the season.

The 20-year-old Czech youth international arrived at Anfield in 2017 from Slavia Prague, initially joining Steven Gerrard’s Under 18s’ team and helping the Reds win the prestigious FA Youth Cup in his second season on Merseyside.
He went on to make his first senior appearance in a friendly against Tranmere Rovers in 2019-20 before kicking on last season, being named on the bench for Liverpool’s Champions League matches against Ajax and FC Midtjylland and starting against Tranmere and Port Vale in the EFL Trophy.
Later in the campaign he joined Irish top-flight side St Patrick’s Athletic in what proved to be a hugely successful loan move as he kept 11 clean sheets in 38 matches and scooped the club’s Player of the Season and the League of Ireland's Goalkeeper of the Year awards.
And his stay in Ireland reached the perfect conclusion in late November as St Pat’s emerged victorious from a closely-contested FAi Cup final against Bohemians played out in front of 37,000 fans at the Aviva Stadium. 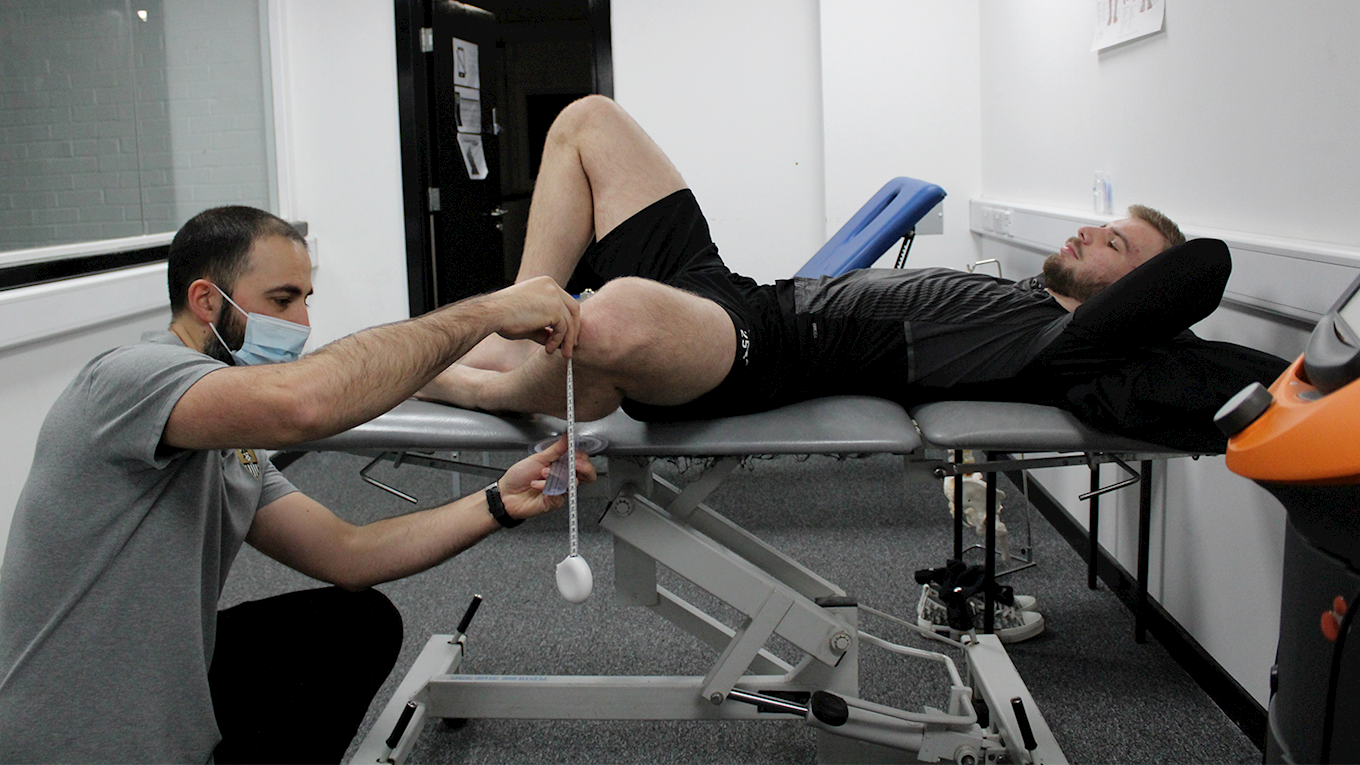 Our head coach, Ian Burchnall, said: “Vit comes very highly recommended to me by a friend at Liverpool and Michael Doyle has taken a number of very good references from Ireland, so we’re delighted to have him here.
“It’s well documented that we want to get Tiernan Brooks out on loan to further his first-team experience and as a consequence of that we needed to bring someone else in.
“I didn’t want that person to be a number two who’s comfortable sitting behind Sam Slocombe. Like in every area of the pitch, we want challenge in order to raise the bar.
“Sam was excellent at Wealdstone, has had a good season and is a top professional. He will be driven on by Vit and vice-versa.” 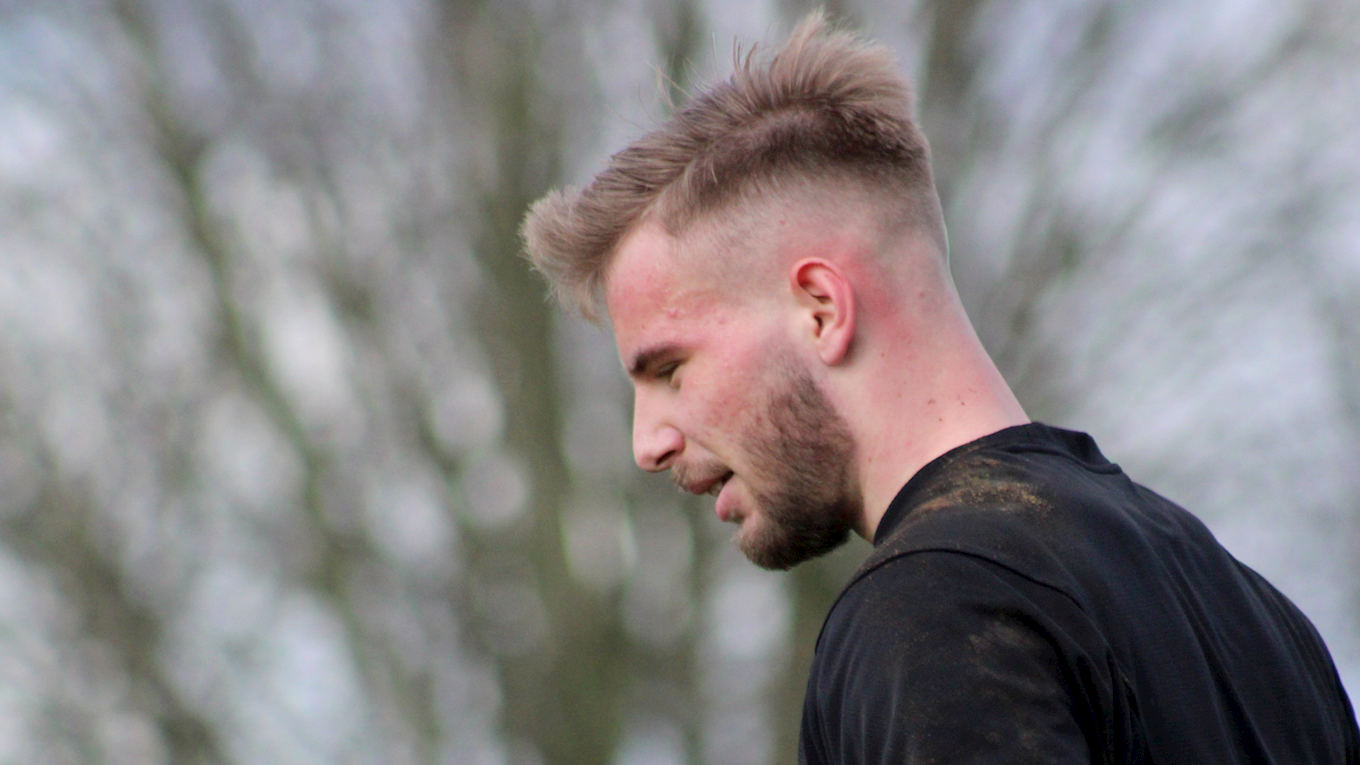 Goalkeeper coach Tom Weal added: “As soon as we knew Anthony Patterson wouldn’t be returning we put a shortlist together and, once we’d done our research, Vit was our best option by a distance.
“He’s really competent with the ball at his feet and is happy to play high up the pitch, defending spaces in behind. He had a lot of exposure to defending balls into the box in Ireland and has a good physical presence. He’s a confident lad, as well.
“We’ve had excellent dialogue with him and he spoke about his desire to play at the highest level in the future – he’s got that thirst from training with top goalkeepers like Alisson and Adrian over the last 18 months and is coming here champing at the bit and ready to fight for his place.
“He has watched our last four or five games and identified us as a club he wanted to play for, despite having offers from a higher level. Our staff, the way we play and our facilities have once again allowed us to compete with EFL clubs for talented loan players, which bodes well for the future.
“Everyone in the goalkeeping department will benefit from this. We have a really strong dynamic with Sam’s experience, Tiernan’s potential and Vit coming in to provide fresh competition. It’s really exciting and hopefully we’ll see positive outcomes as the season goes on.”
The stopper will wear number 13 and be available for selection at Bromley on Saturday after receiving Premier League approval.