Ian Burchnall has provided an update on several members of his squad ahead of Saturday’s Buildbase FA Trophy visit of Eastleigh.

The boss is looking forward to handing minutes to those who need it most, while some of his regular starters will be given a well-earned breather. 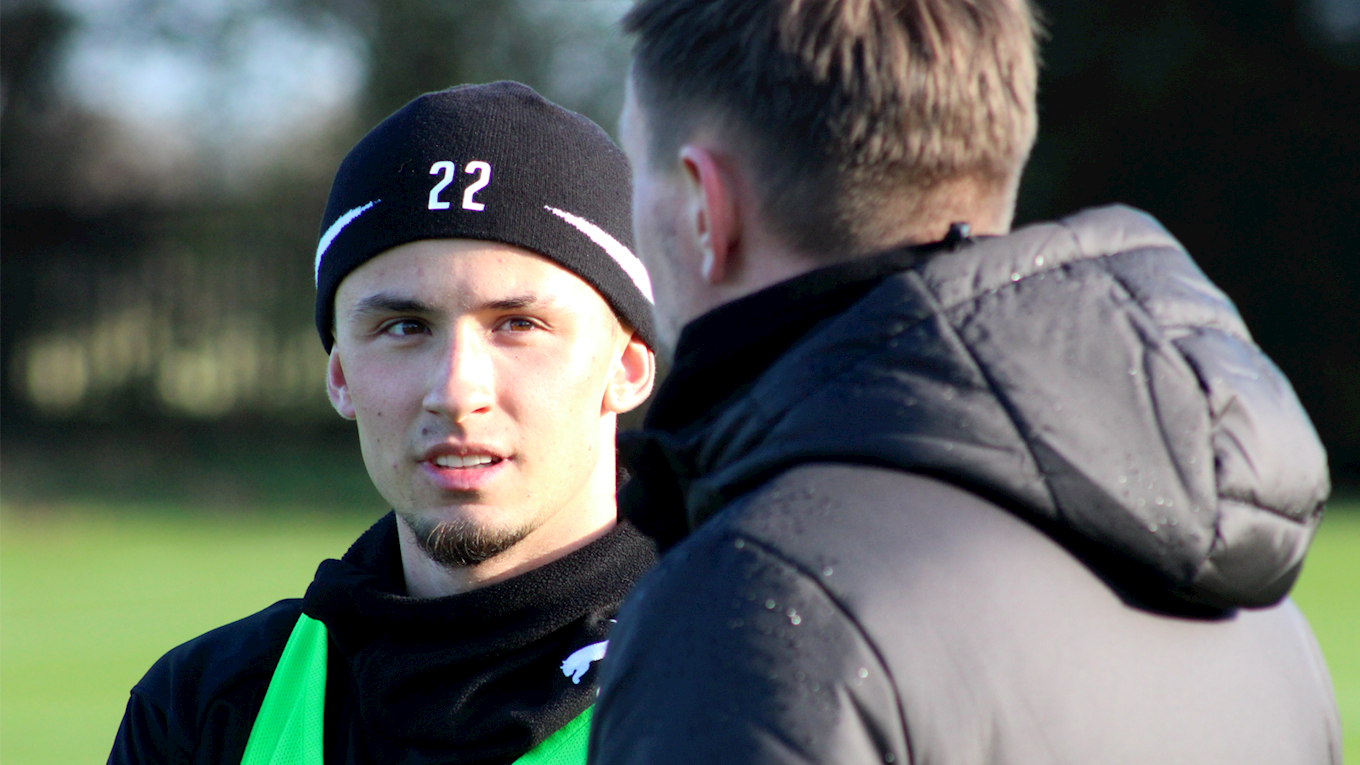 Skipper Kyle Cameron will celebrate his 25th birthday by returning to contention after recovering from an overnight sickness bug which ruled him out of Tuesday’s victory at King’s Lynn.

Wing backs Joel Taylor, Connor Parsons and Aaron Nemane will also be hoping for minutes, the latter having recovered from a fractured hand.

On Parsons, Burchnall said: “Connor has missed quite a lot of training recently but has had a good week.

“His loan’s up at the end of January – we’ll assess things over the next few weeks and then discuss with him what to do from there.” 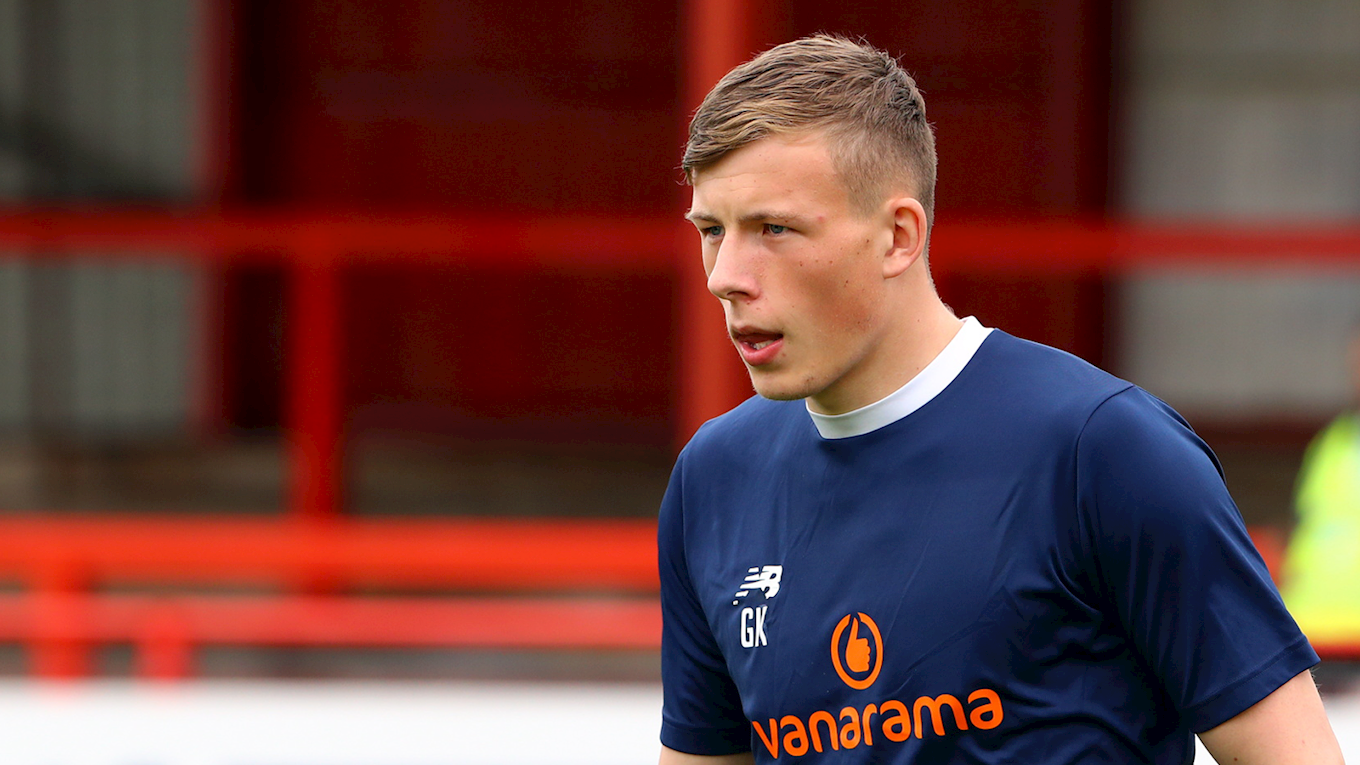 Anthony Patterson is required by Sunderland again this weekend but we have been informed that the goalkeeper will be back with us early next week.

Dion Kelly-Evans is making good progress following a period of illness and may return to full training next week, while Jim O’Brien will soon be stepping up his recovery from injury by building up strength in the gym. 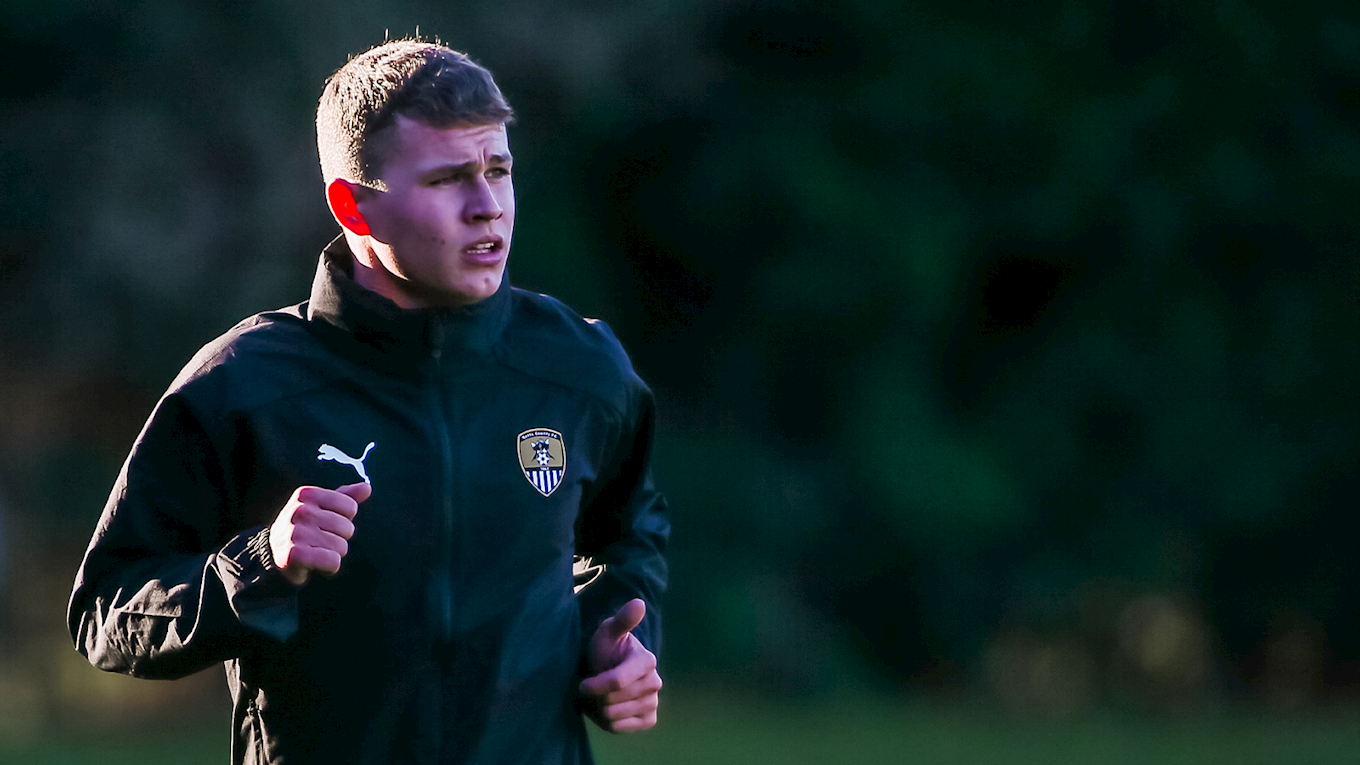 Zak Brunt will have to wait a little longer for the chance to make his Meadow Lane bow.

The creative midfielder, who made an impressive debut off the bench at King's Lynn, represented Southend in the third round and is therefore ineligible. 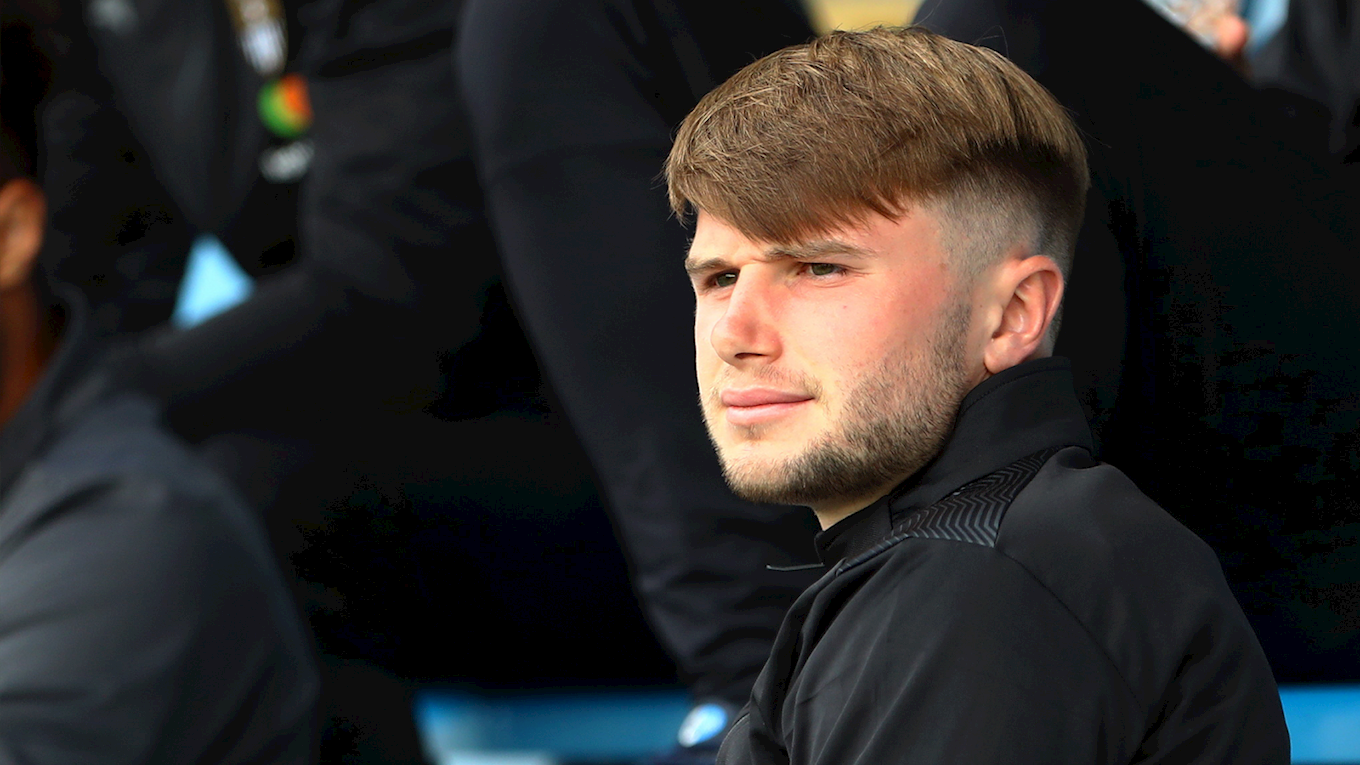 Heading out on loan

Lewis Knight has now completed his first full week of training and the boss said: “We’ll do another week with him then look to get him out on loan ASAP.

“There’s been loads of interest from clubs in the league below and we’ll get him out, probably until the end of the season, with a recall clause. He needs to play.” 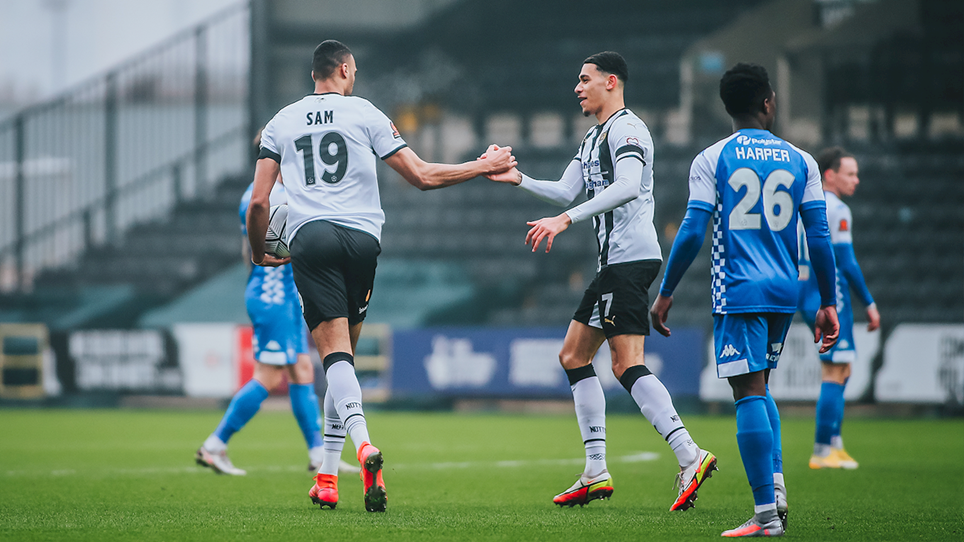 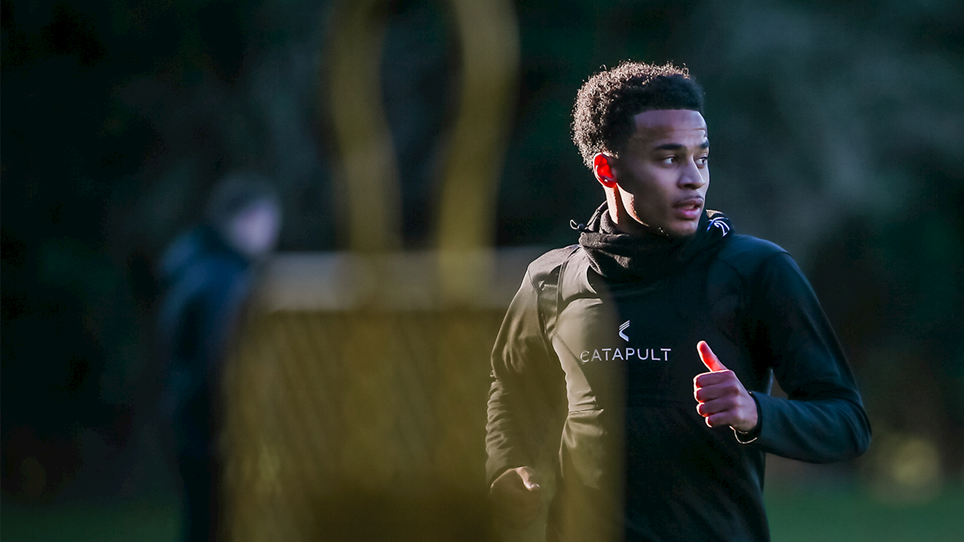 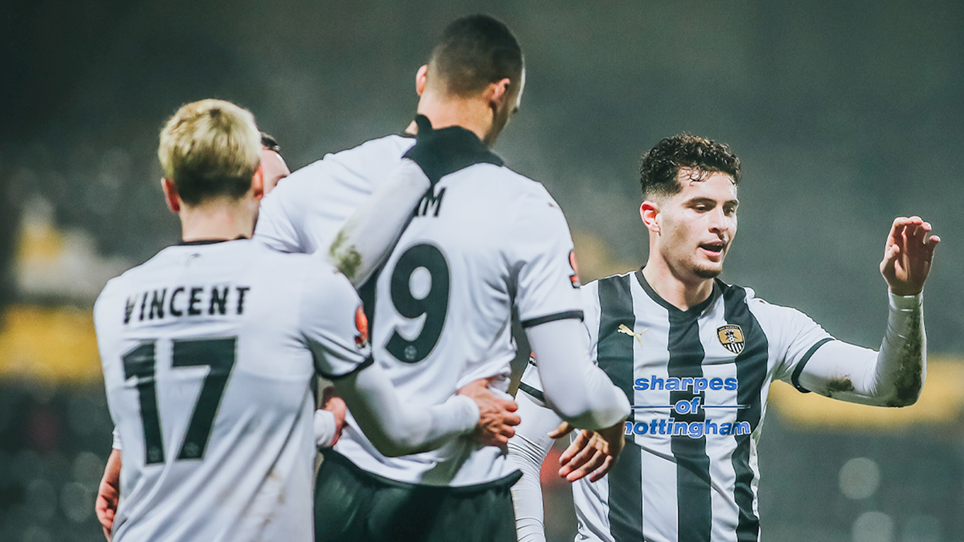 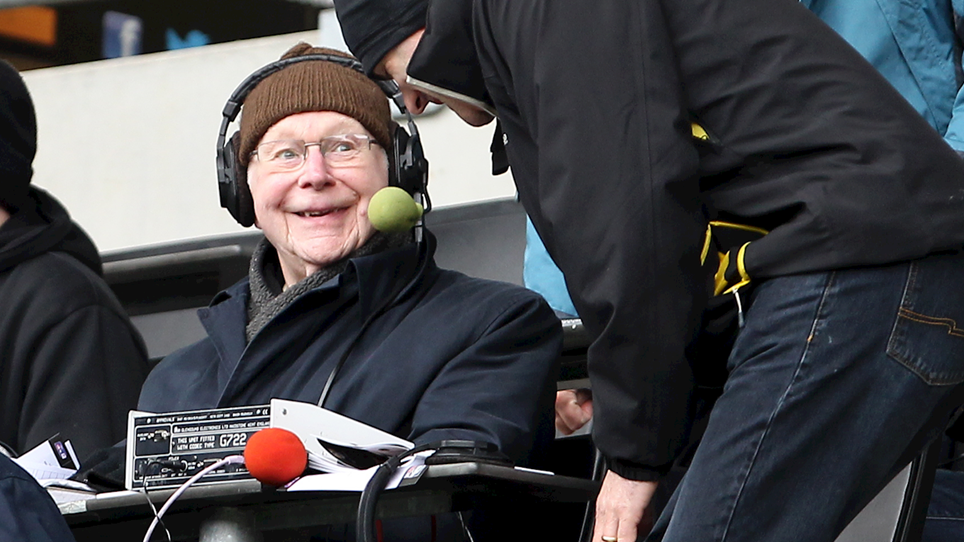