New loan signing Ciaran Brennan has described his loan move to Meadow Lane as ‘perfect’ – for a variety of reasons.

Supporters will be used to incoming players lauding our facilities, history and fanbase.

But Brennan, who has arrived as defensive cover for injured duo Kyle Cameron and Connell Rawlinson, revealed there was an extra incentive for him to further his development with us.

“My brother and I were watching Notts against Wrexham on BT Sport a few weeks ago,” recalled the 21-year-old. “Notts were in green and I remember saying to him: ‘That’s the nicest kit ever – how good would it be to sign for them and wear that?!

“My brother’s a big Jake Bugg fan, too, so we both saw it as the perfect move. Now it’s happened I can’t quite believe it!

“I’ve been lucky enough to play at Meadow Lane before - for Wednesday’s Under 23s against Forest a couple of years ago – and when we walked into the stadium we couldn’t believe it was non-league. It’s so big, really well looked after and the pitch is pristine. I said to the lads there and then that it would be brilliant to get a loan move here, so I’m buzzing.

“I’ve spoken to the gaffer about the style of play and had conversations with other people who know about the club and it sounds like it’s going to suit me perfectly. Having a possession-based approach and playing out from the back is how I’ve been schooled at Wednesday, so I feel I can slot straight in.

“Getting out on loan to further my experience is something I’ve really pushed for, so now it’s up to me to grasp the opportunity and make the most of it.

“I’ve not got long before the weekend – two sessions – but I train aggressively and I’ll be trying to get straight in the gaffer’s thoughts for Altrincham.” 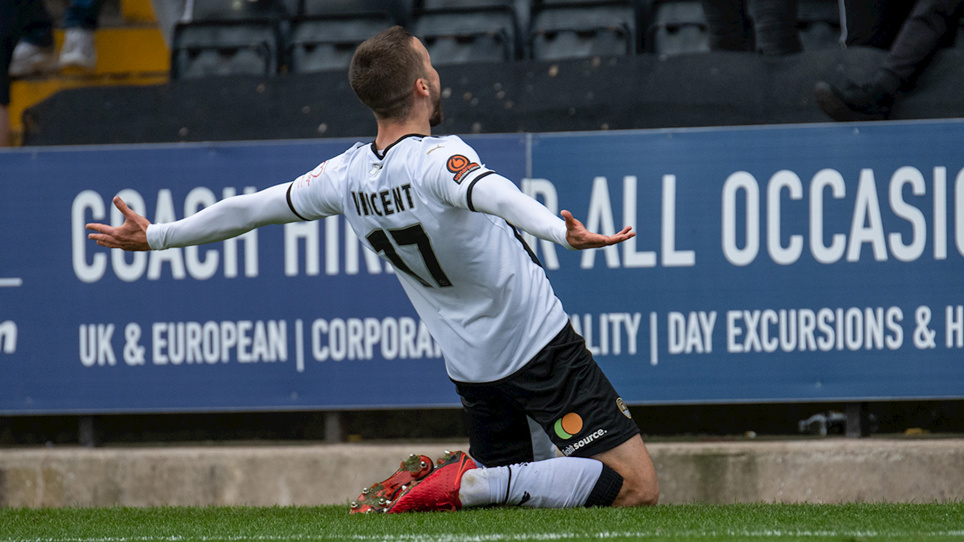 
Hear from Frank Vincent after his composed finish proved decisive in this afternoon's cracker against Stockport. 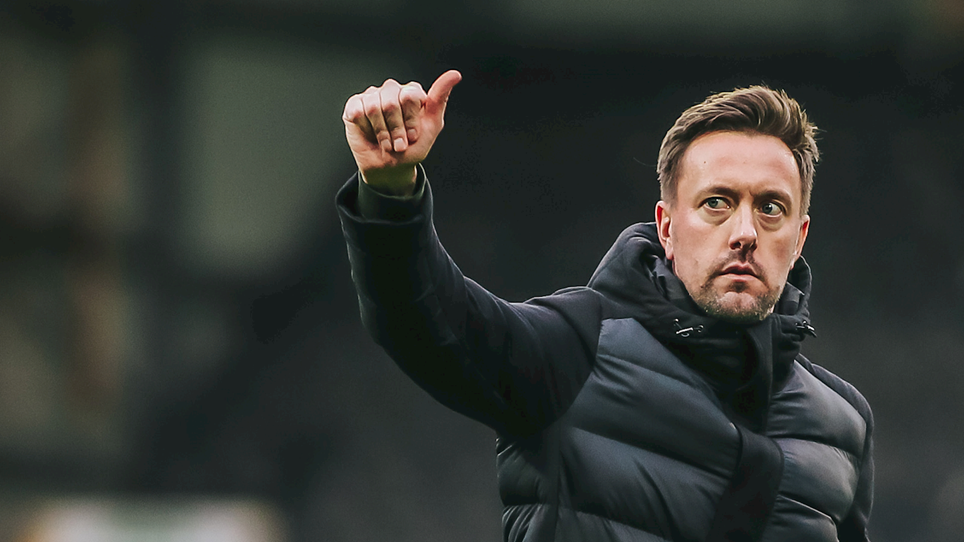 
Hear what the head coach had to say after guiding us to a big victory over our promotion rivals.


Michael Doyle took his place in the media hotseat to preview this weekend's visit of Stockport County.


Hear what Kairo Mitchell had to say after scoring his first two goals for the club in our Emirates FA Cup fourth qualifying round replay against Tamworth.