Palmer rose to first-team prominence last season after his strong goalscoring record and consistent performances for our Under 18s earned him the opportunity to train with the senior squad.

This led to the 18-year-old making his professional debut as a substitute in our Buildbase FA Trophy trip to Havant & Waterlooville before being selected to start at home to Oxford City in the same competition.

Unfortunately, Palmer suffered a nasty injury towards the end of the 2020-21 campaign and has had to spend the early months of this season regaining his fitness.

But he’s now ready for action once again and is looking forward to furthering his experience with the United Counties Premier Division North side. 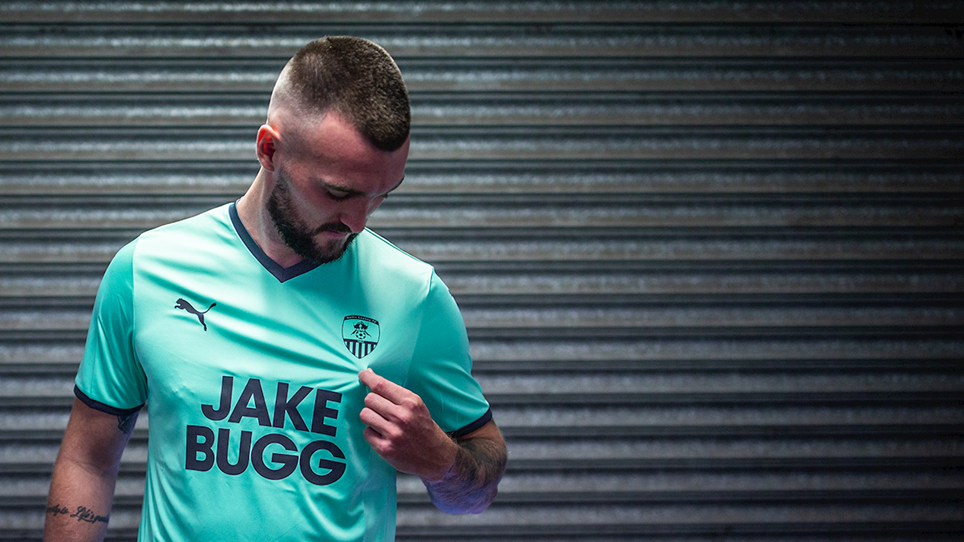 
Due to issues relating to Covid-19, the delivery of our new batch of away shirts has regrettably been delayed. 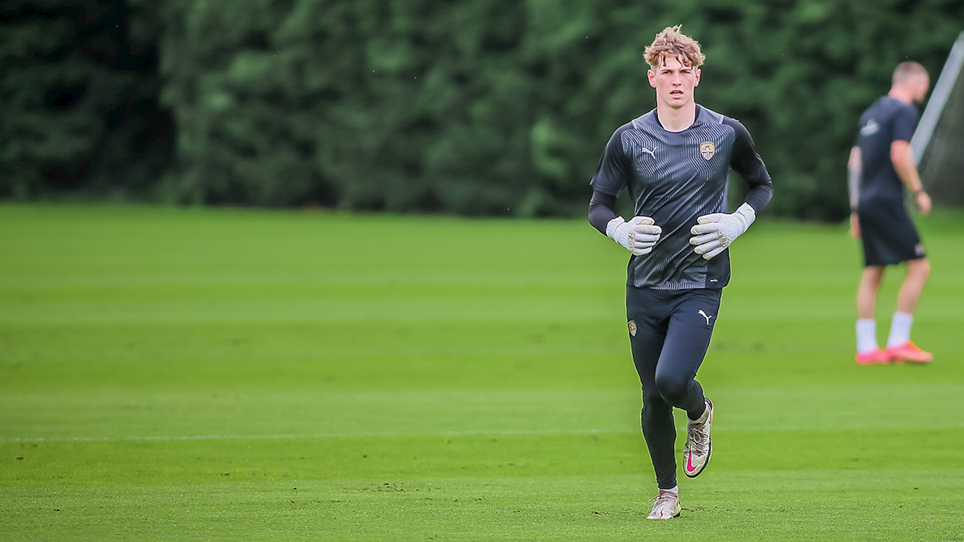 Brooks called up for England camp


Our young goalkeeper Tiernan Brooks has been selected to attend an England goalkeeping development camp at St George's Park this weekend. 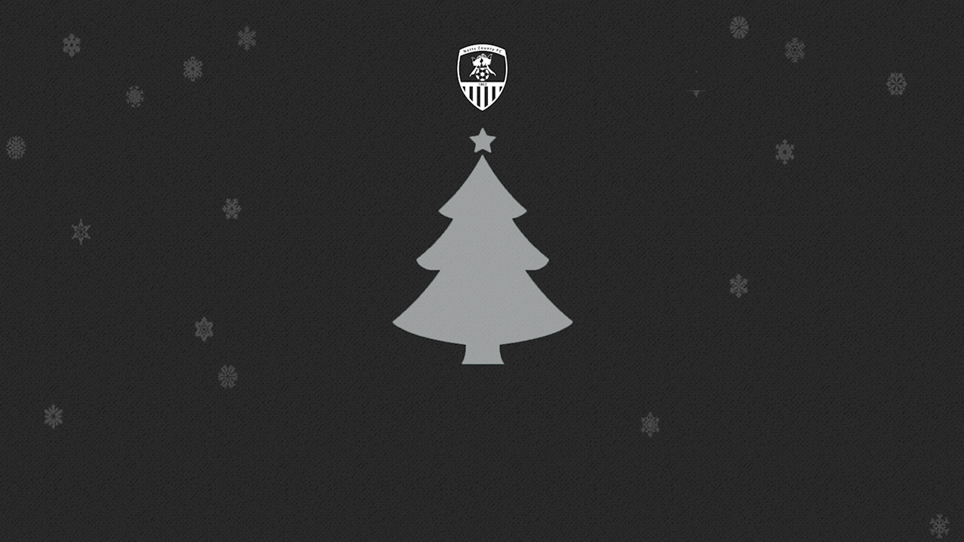 
Supporters are invited to donate a selection of chocolate and sweets to our annual QMC Christmas appeal. 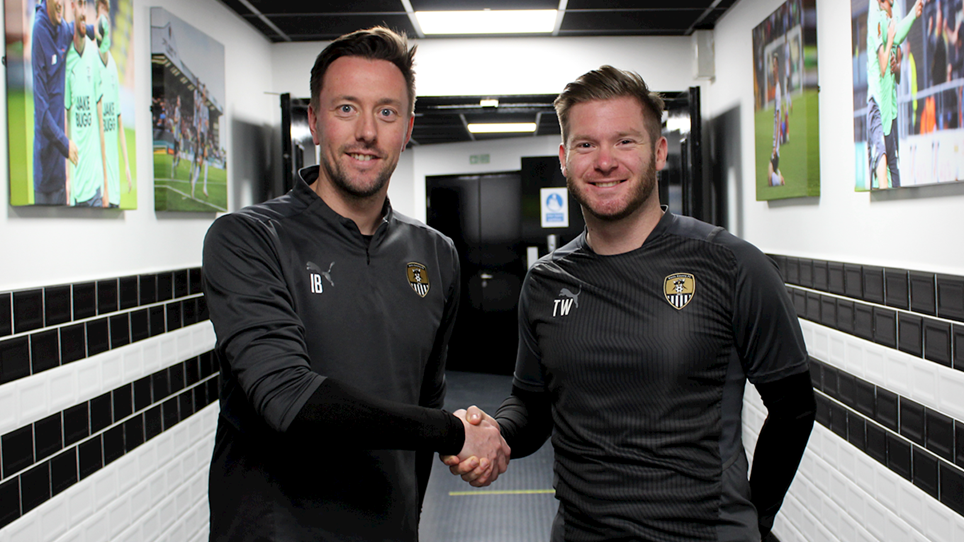 
We have appointed Tom Weal as our new goalkeeper coach.