Young forward Tyreace Palmer has been offered a professional contract at Meadow Lane.

The youngster rose to first-team prominence this season after his strong goalscoring record and consistent performances for our Under 18s earned him the opportunity to train with the senior squad.

This led to him making his professional debut as a substitute in our Buildbase FA Trophy trip to Havant & Waterlooville before being selected to start at home to Oxford City in the same competition.

And head coach Ian Burchnall, who has been in regular dialogue with academy staff since his arrival at the club, has seen enough to convince him that Palmer should be part of his squad next season.

“Tyreace is a player with a lot of potential,” said Burchnall. “Not only is he a talented forward but he has a real willingness to learn and improve, which is vitally important.

“He has a long way to go but we feel training and playing in a senior environment will bring him on leaps and bounds and we’re excited to see what the future holds for him.” 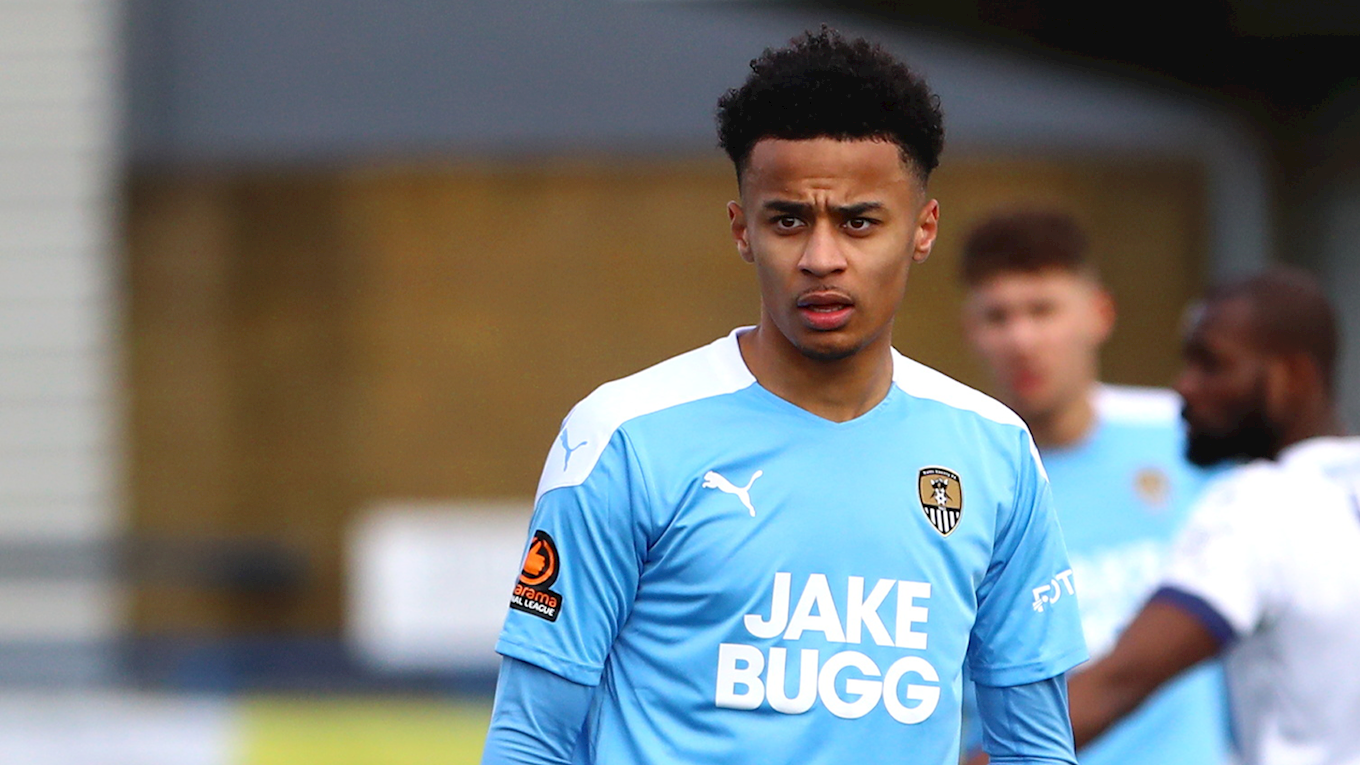 The following second-year scholars, meanwhile, will sadly be leaving with the club’s best wishes:

A further update on the academy ahead of the 2020-21 season will be shared by our chief executive, Jason Turner, in the near future.