Multimedia Editor Steven Carter gives us the low-down on what it’s been like to manage our popular live streaming service this season.

What were your initial thoughts about leading on such a unique project?

It was an exciting challenge to take on. I had a decent understanding of streaming at the time, so it felt good to be putting that to use. With fans facing a season of not being able to visit Meadow Lane, it was vital to get it right.

Talk us through the process of building our streaming platform…

After having to wait for confirmation that the season was going ahead and that streaming would be permitted, we didn’t have long to get things in place. We’d successfully streamed a number of our pre-season friendlies on YouTube but finding a way of monetising our streams required hours of research and virtual meetings with potential paywall and platform providers. We ultimately decided to partner with InPlayer and JW Player, which proved to be a good call.

During pre-season we’d used a basic one-camera set-up but I wanted to expand our offering to multiple cameras with replays, with the aim of providing the best service in the National League. As soon as this was suggested to the board there was no hesitation from them, which was brilliant.

We then made financial projections based on estimates of how many passes we would sell on a match-by-match basis. The feedback from fans who participated in our live streaming questionnaire told us that most were happy to pay more for an advanced product, so we were confident we could invest in the production side of things and still generate vital income for the club.

Do you think going for a high-end production was the right call?

While we’ll never know how sales figures would have differed if we’d only offered a basic, one-camera stream, I’m certain we wouldn’t have sold anywhere near as many passes across the season.

The additional angles and replays add so much during the live event and also when it comes to producing highlights – imagine if we could only have watched Eli Sam’s Puskas Award contender from just the one angle!

It’s also worth mentioning how grateful we are to BBC Radio Nottingham for allowing us to use their amazing impartial commentary which adds a real element of class to the output.

Pretty stressful most of the time! With internet-based streaming there can quite often be unexpected connection drop-outs. Thankfully we didn't experience too many of them, but I was constantly in a state of dread waiting for one!

Once each match was underway and supporters were logged on it was a case of monitoring the broadcast and keeping in contact with our production crew to make sure there were no issues and everything was to a high standard. Once we got through to full-time without any issues I could finally begin to relax and focus on recording our post-match interviews.

There were some nervy moments, then?

Whenever we had drops-outs we had an influx of calls, emails and messages from supporters and the pressure was really on to get things back up and running.

In January, a number of £16 purchasers were locked out of the Torquay stream due to an issue which only reared its head about 15 minutes before kick-off. I have to admit, I was panicking! It’s an awful feeling knowing people are trying to watch their team but can’t. Thankfully we managed to grant most people access and that one ended goalless, so they didn’t miss much!

So, how many people match passes did we sell?

Our average figure per match was around 2,300, which means in total we sold well over 40,000 passes. You have to remember that an entire family could watch with only one streaming pass, so the total viewing figures will be much higher than those numbers.

The Chesterfield game was our highest figure at 3,800 and if BT hadn’t chosen to broadcast our home games against Stockport and Wrexham I’d have expected similar figures for those games.

We’d conservatively estimated that we’d sell around 1,500 passes per game, so we’re delighted with these numbers and would like to thank everyone who supported the service.

Overall do you think the project was a success?

Definitely! We’ve received lots of kind emails from supporters and many comments online saying that ours is the best service in the division. We should take great pride in that as a club.

If we're at home in the play-offs, will our streaming service be available?

Unfortunately not as the match will be broadcast live on BT Sport.

Will the club continue to stream games next season?

We’d love to, however we expect UEFA to reintroduce the 3pm blackout which would stop us from streaming live in the UK. Whether we’d be able to provide a service to overseas supporters remains to be seen as the EFL and National League have different rules.

Watch this space – but we’ll almost certainly be back in some form for pre-season! 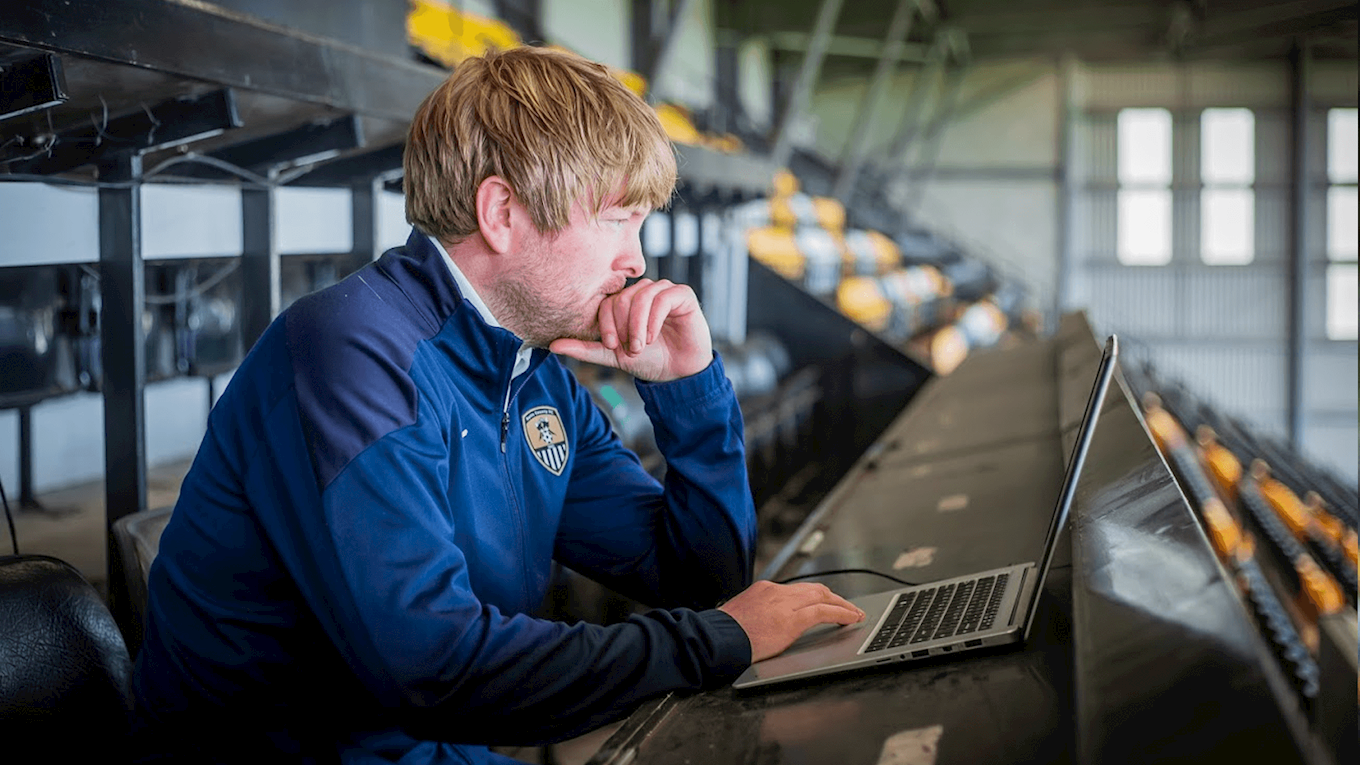