Club captain Michael Doyle has agreed to assist Ian Burchnall with coaching duties until the end of the 2020-21 season.

The skipper will combine his playing role with working closely alongside the head coach following the recent departure of Maurice Ross.

And Burchnall is delighted that the vastly experienced midfielder has offered his assistance.

“As everyone knows, Michael is a top pro with huge knowledge of the game,” said Burchnall. “Just as importantly, however, he is immensely passionate about this club and our project to return to the EFL as soon as possible.

“Having worked closely with him on a different level during his recent spell out injured, I know Michael will be a huge help to me as we tackle a hectic run-in to the end of the season.

“That said, he still has a crucial role to play on the field and those duties will take precedent over all else.”

Doyle, who’s made 30 Vanarama National League appearances so far this season, added: “I will do everything I can to help the club and Ian move forward in the right direction.

“We have seven big games to go, starting today against Sutton, and we all have to look forwards, not back, and make sure we give ourselves a chance of promotion.

“On behalf of the players I want to thank the fans for their loyal support throughout what has been a tough season so far. Everyone at the club recognises the importance of turning recent results around and we’re all united in our efforts to achieve that.” 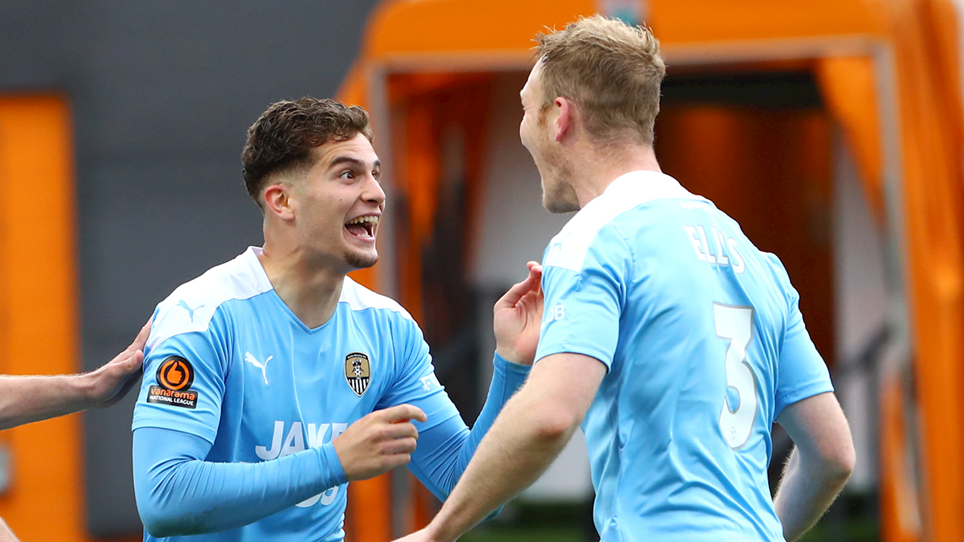 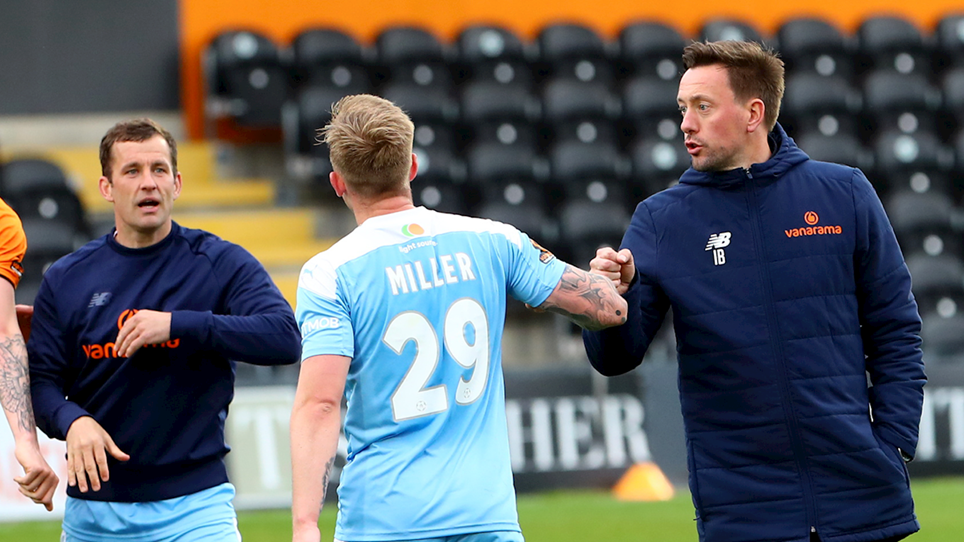