Our Under 18s secured the league title with a 1-1 draw at Grimsby Town this afternoon.

A run of six consecutive wins had carried the boys into an almost unassailable position going into today’s game, with only a point being required to guarantee top spot.
Grimsby were our only title rivals and threatened to spoil the party when they took a first-half lead.
But James Snedden's equaliser from the penalty spot proved enough to ensure we won’t be caught with one game to spare.
The board and management have sent their congratulations to Under 18s manager, Craig Gordon, and the players on this wonderful achievement. 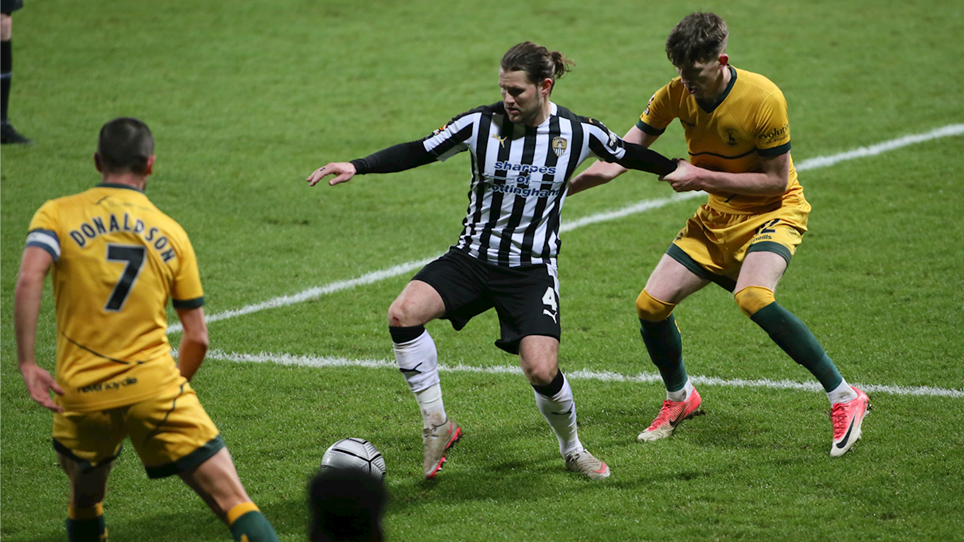 
Hartlepool United are not providing a live stream of this evening's Vanarama National League clash due to the match being televised live on BT Sport 1. 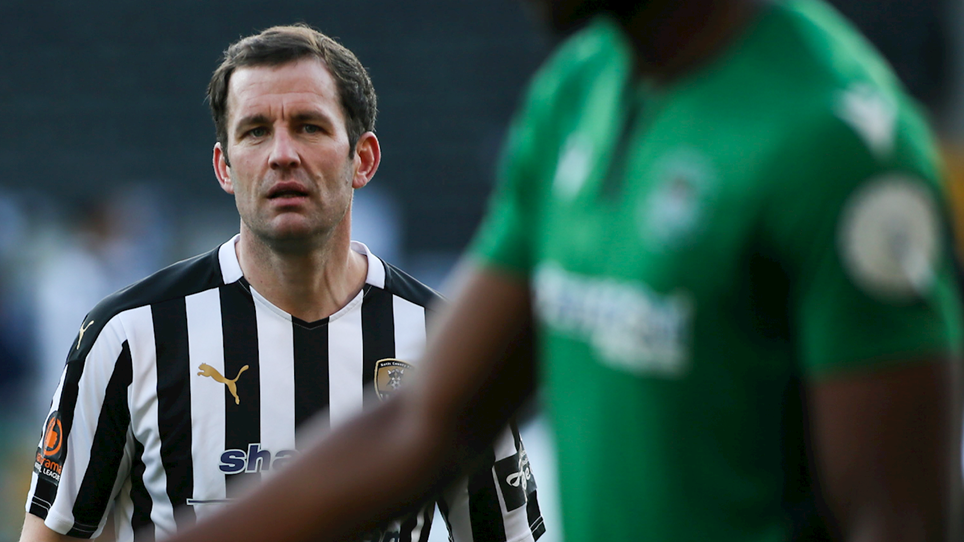 
Ian Burchnall has provided an update on a number of players ahead of this weekend's Vanarama National League trip to Hartlepool United.


We will be welcoming visitors back to our club shop from Tuesday 13 April. 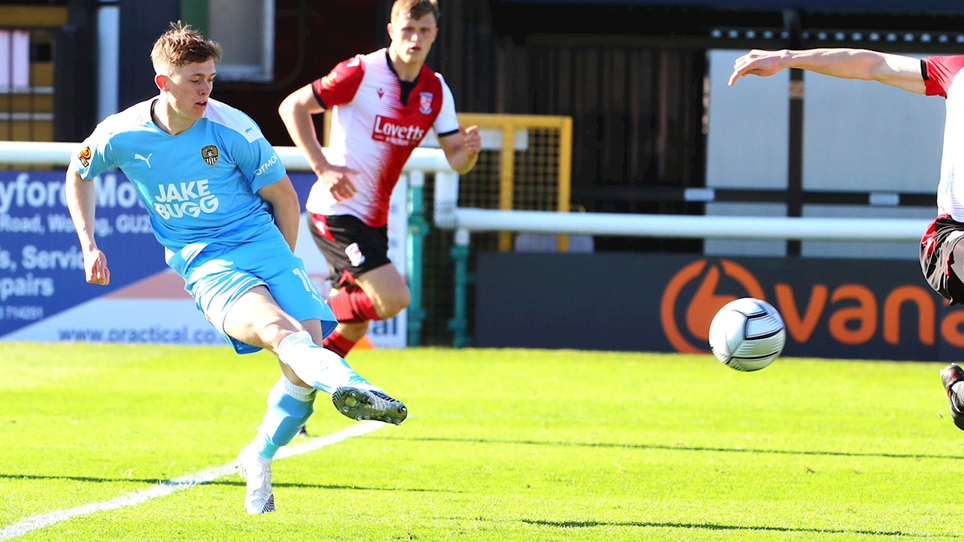 
Enjoy the goals that won us the game, including a superb Jimmy Knowles hat-trick, on our Easter Monday trip to Woking.