The defender looks to Saturday's match at Meadow Lane.

Connell Rawlinson admits life’s been more difficult without the backing of our supporters but says he and his team-mates put enough pressure on themselves to make up for their absence.

It’s now been more than a year since Notts fans filtered through the turnstiles at Meadow Lane and the defender can’t wait for the day they return.

“The fans were a massive reason behind me coming here,” said Rawlinson.

“You get five/six/seven thousand every week. It gives you that adrenaline rush and extra motivation to perform.

“It’s been difficult and the quicker they come back the better.

“It’s an honour to wear the Notts County shirt – it’s a massive club and everyone puts pressure on themselves to perform every week.

“I told a few of the new lads at the start of the season that the fans will demand the very best week in, week out. You’ve got to be consistently performing for such a big club.

“It’s been hard, especially for the foreign lads, but I’d like to think the settling-in period’s over. We’ve got to be looking at getting consistent performances on a consistent basis as a team and as individuals.” 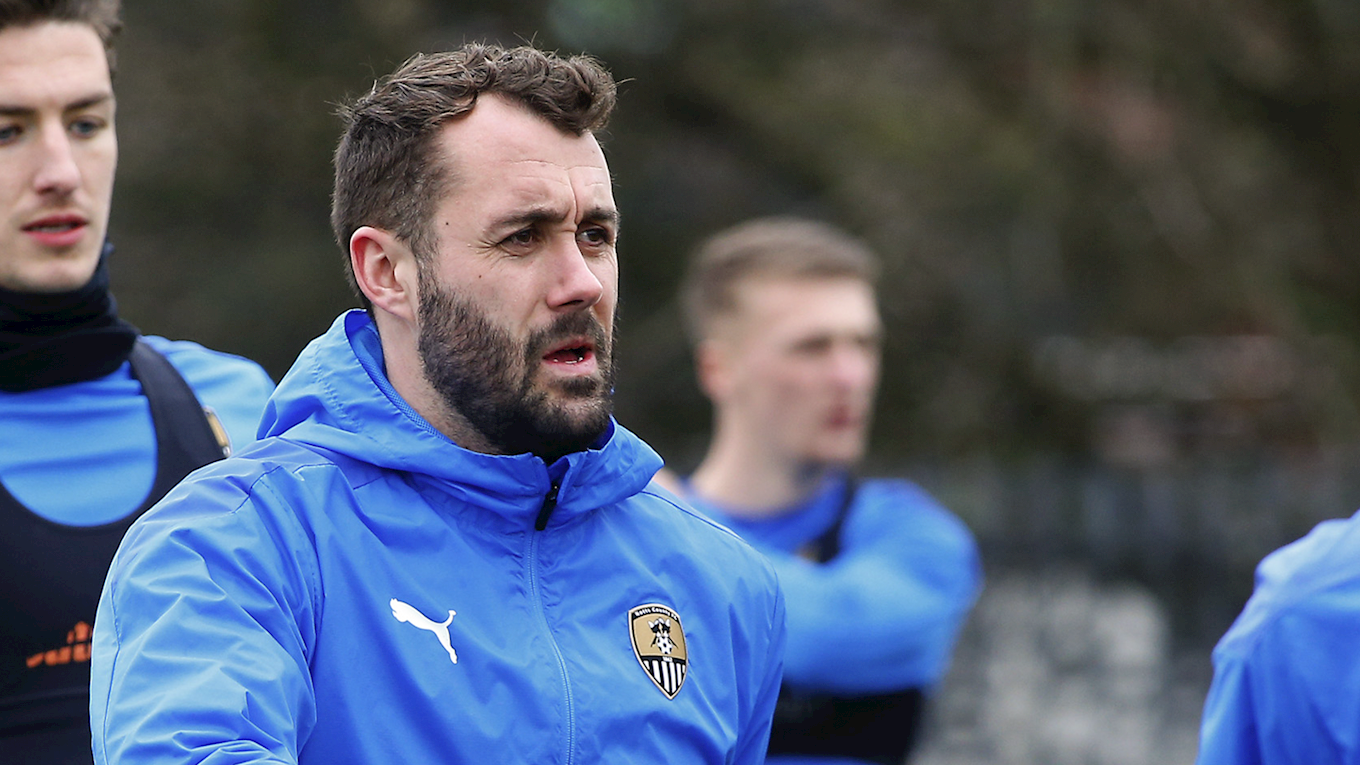 This weekend’s challenge sees us welcome Yeovil Town to Meadow Lane before we complete the same journey ourselves on Tuesday.

And, while we go into the game 14 points behind league leaders Sutton, Rawlinson is adamant that automatic promotion isn’t out of reach.

“I did some interviews back in November and there was a lot of talk about Torquay being clear at the top and the league being over,” recalled Rawlinson. “Now people are saying it’s done with 20-odd games to go.

“The main aim of the campaign is to win the league and until that’s mathematically impossible we won’t stop trying to achieve that.

“We’ve had a ropey run over the last month or so but every team does. Hopefully we can come out the end of it on the coat tails of those above us and when we hit form we can catch them up.

“We’ve taken four points out of six – let’s make it seven out of nine on Saturday and start building some momentum.”