Knight, a fans’ favourite and the Avenue’s top scorer with 11 goals in 15 appearances this season, joined the Horsfall outfit in 2018 and signed a new one-year deal last summer.

But, with BPA’s season declared null and void and his contract nearing expiry, we have paid a nominal fee to secure the former Leeds trainee's services until 2023.

The pacey 22-year-old is known for assisting goals as well as scoring them and he’ll be hoping to live up to that reputation at Meadow Lane by making a big contribution to our promotion push.

He will, however, be cup-tied for our Buildbase FA Trophy semi-final against Hornchurch. 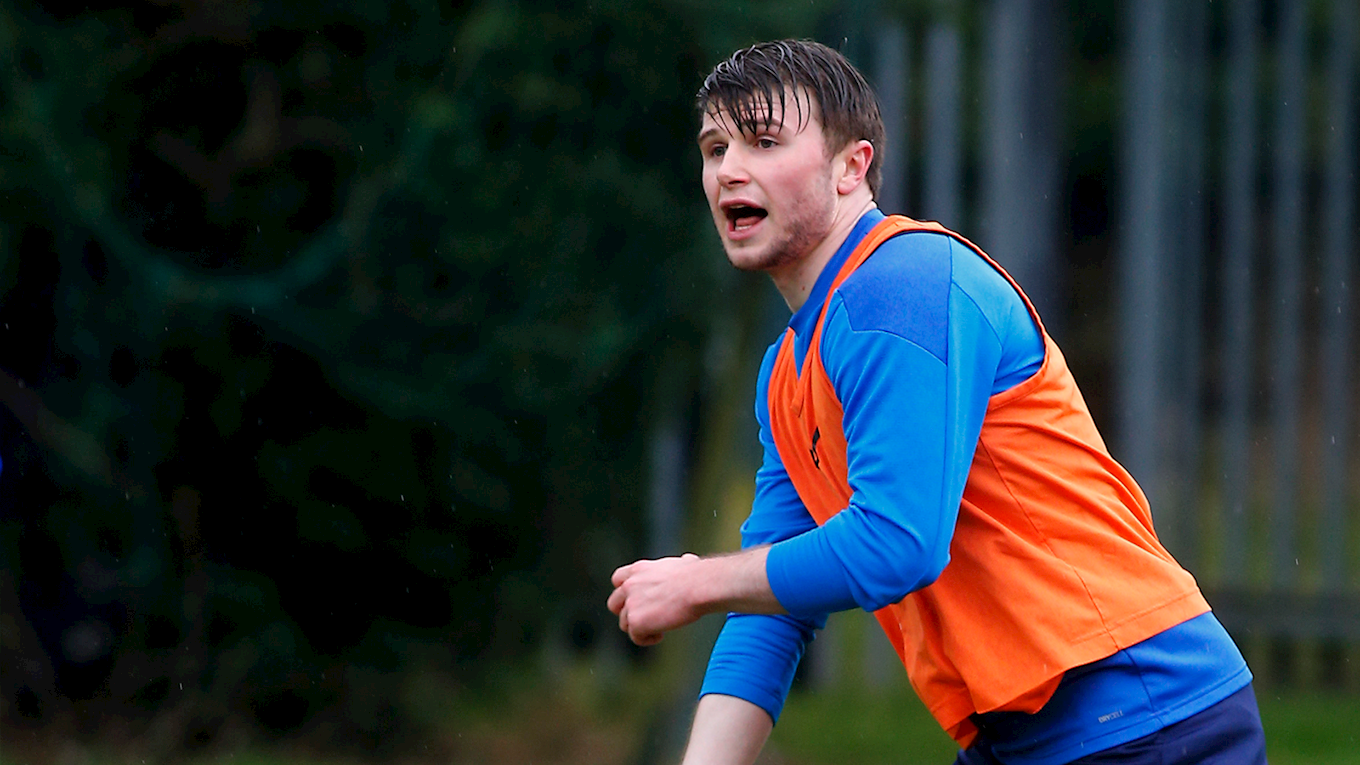 Manager Neal Ardley said: “As you saw with Cal Roberts last season, we're always looking for young, hungry players who have something about them.

"We've watched Lewis for a while. Our scouts flagged him up at first and we got some more feedback from people who we know, and they told us that this boy had a real chance of going places.

"He's lightning quick and likes to run in behind. He's got the ability to leave people for dead, and I like to have that among our forward players. We need people who can create things when teams sit in on us.

"Lewis is a good finisher and he's developed his game so that he's better with his back to goal.

"He's raw still - he needs coaching but he has a desire and hunger to improve, which we like.

"He's had a few weeks off because Bradford's season ended, so we need to get him fit and up to speed, but there's no reason why he can't start by having an impact off the bench and, if he earns the right, he could go on to play a big part this season."