We have completed loan deals for 21-year-old right back Kenton Richardson and experienced centre back Mark Ellis.

Ellis, 32, will spend the rest of the season on loan to us from Tranmere Rovers while Sunderland prospect Richardson will initially remain at Meadow Lane until 5 April.

The pair have been brought in to cover for injuries to Ben Turner, Richard Brindley, Damien McCrory and Tylor Golden and will be eligible for our Buildbase FA Trophy semi-final against Hornchurch as well as all Vanarama National League matches for the duration of their respective stays.

Ellis has represented Torquay United, Crewe Alexandra, Shrewsbury Town and Carlisle United in the EFL, while he also tasted life in the National League with spells at Leyton Orient and Forest Green Rovers earlier in his career. 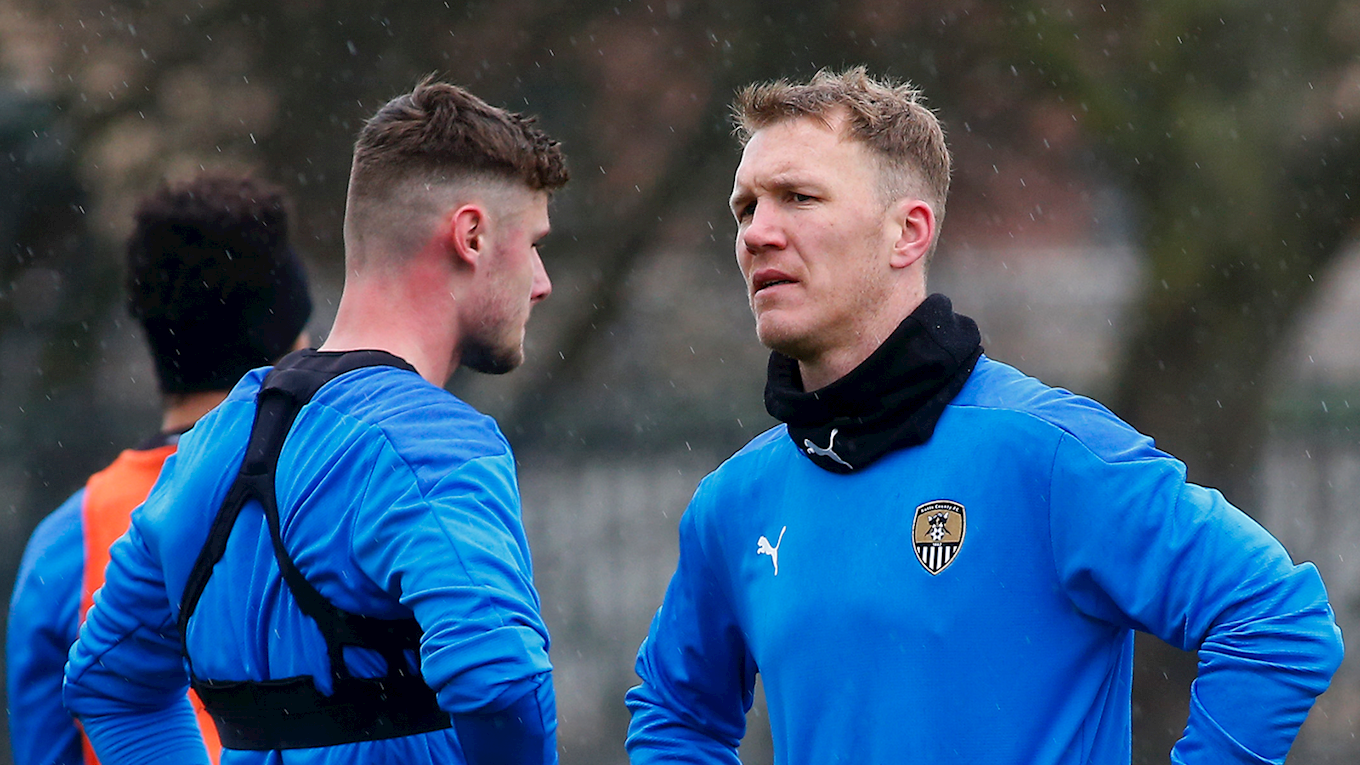 "We had a few younger lads who we quite liked on our list but we did a bit more digging, found out Mark was available and moved quickly.

"In the centre back position, I think adding someone of Mark's experience was vital. With the run-in we've got, we needed to know what we were going to get and that's why Mark was our first choice over several of the younger boys we looked at.

"There has been interest in Mark from other clubs in our league but if he was ever going to drop into the National League it would be to play for a team challenging for promotion. Credit to him, he's got the ambition not to just go out and play some games, but to be part of something.

"He's a warrior - in the mold of Connell Rawlinson, for sure - and we feel once Ben Turner returns that we've got four strong centre-halves." 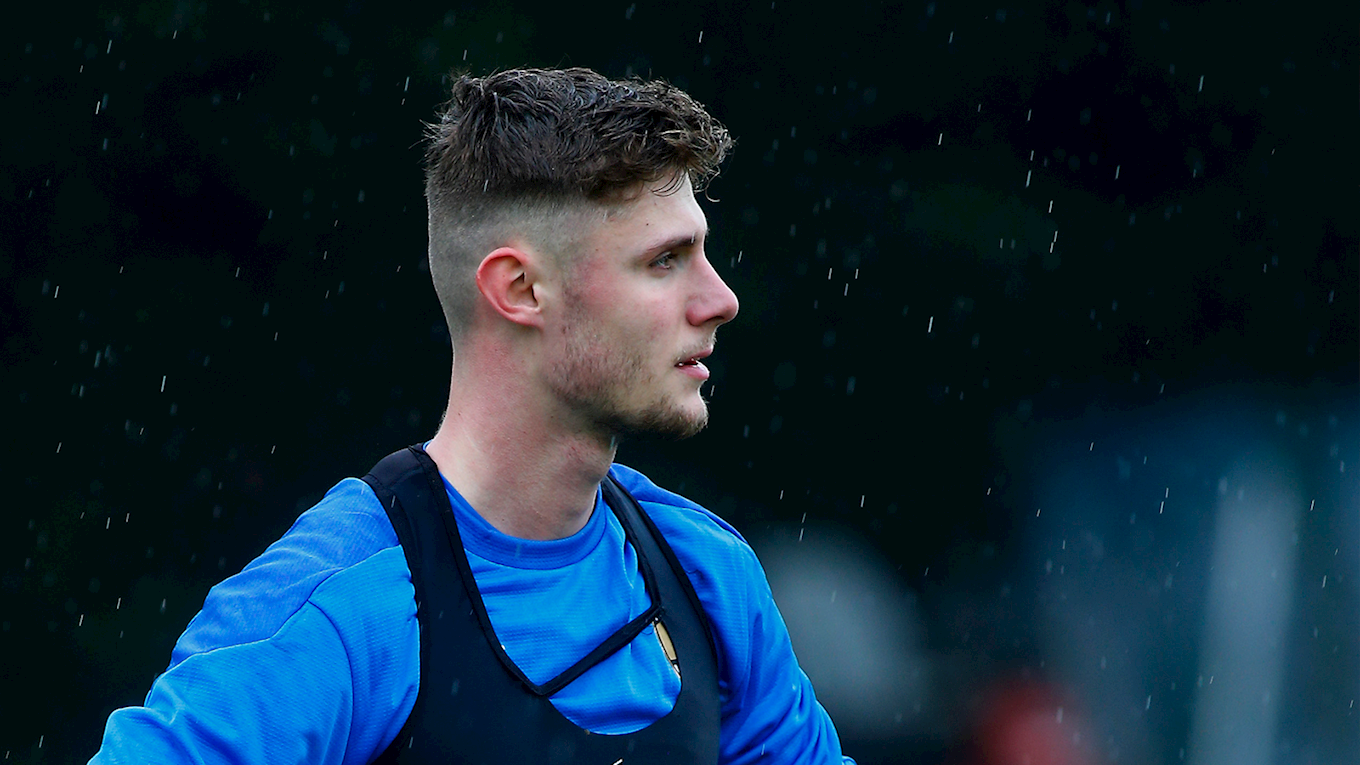 "We did our homework on right backs three weeks ago before signing Tylor Golden.

"At that time, Kenton was on our list but he'd had an injury when he first joined Sunderland and had only had one 90-minute game since.

"That was a concern to us but since then he's come through another three 90-minute games. Those doubts we had over his fitness have gone out of the window a little bit, so his case became a lot stronger.

"He's a big, strong, powerful, athletic lad and we're delighted to have him."