The manager speaks ahead of the Huish Park trip.

Neal Ardley is expecting Yeovil to hit us ‘harder than they did on Saturday’ when we head to Huish Park for tonight’s reverse fixture.

The boss saw us earn a deserved 2-0 victory against the Glovers at Meadow Lane with Sam Slocombe rarely troubled.

But Ardley is under no illusions that we’re in for a comfortable night in Somerset.

“They’re at home – it’s on their patch and it’s always been a tough place to go for me as a manager and player,” he said.

“The tempo of the game is always really, really fast – you’ve got to be up for that. It’s never a slow, tactical game – it’s cut-and-thrust and sometimes they can get on top of teams. We’ve got to make sure that doesn’t happen.

“Their home record’s a lot stronger than their away record and Saturday’s result might make them even more determined to turn the tables.

“Even if both teams played the same team and shape, it would still be a different game. No two matches are ever the same, so we’re going there expecting them to hit us harder than they did on Saturday and we’ve got to be ready for it.”

Ardley could be without former Glover Alex Lacey for the match after the defender was substituted on Saturday with tight hamstrings.

The manager has also suggested that Cal Roberts and Lewis Knight will remain in Nottingham to continue their fitness regimes instead of making the trip to the south-west.

Saturday’s Buildbase FA Trophy semi-final against Hornchurch, for which Knight is cup-tied, will be our next challenge after tonight’s and Ardley is hoping for a victory this evening to carry us into the weekend.

“If we can get to the end of the week having chipped away further at the points total and secured our place at Wembley, then it’s a great week,” said the boss. 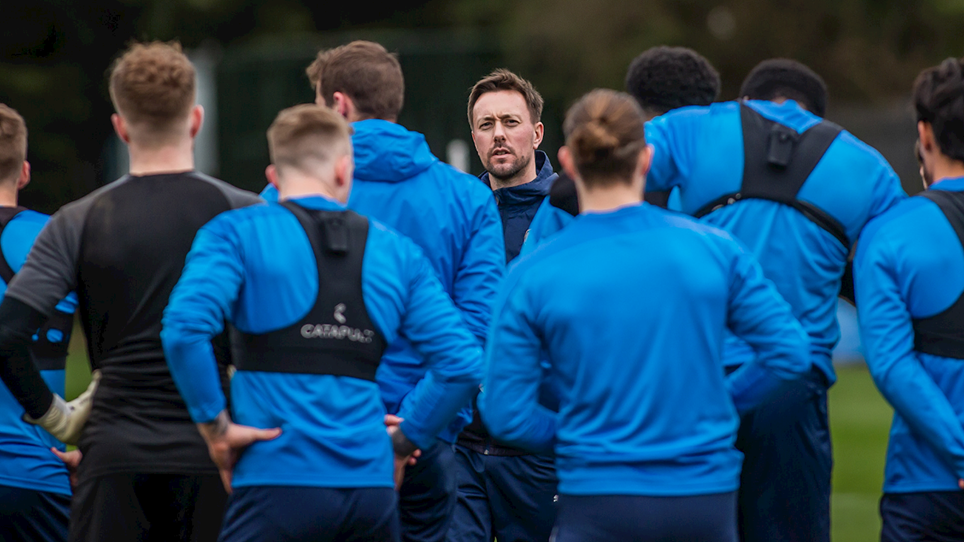 
Hear every word of Ian Burchnall's pre-match press conference ahead of our trip to Victoria Park. 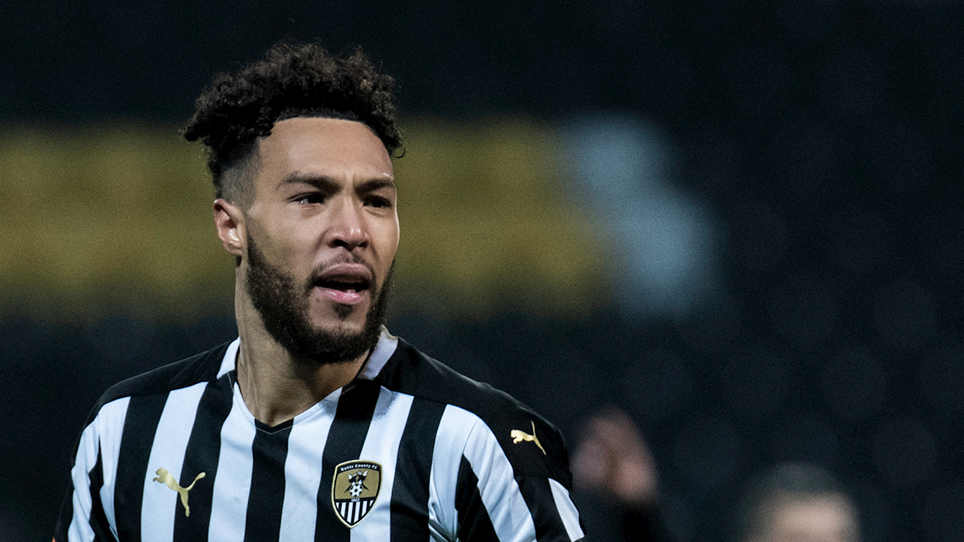 
Hear what Kyle Wootton had to say when he met the media to preview Saturday's televised trip to the north-east. 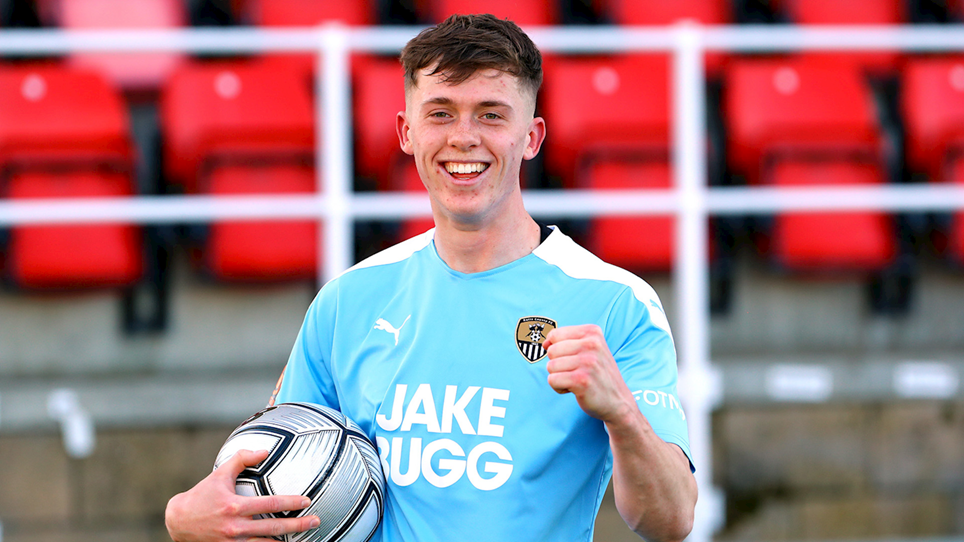 
Jimmy Knowles - and the matchball - faced the cameras after he bagged a second-half hat-trick on our way to a 4-2 win at Woking. 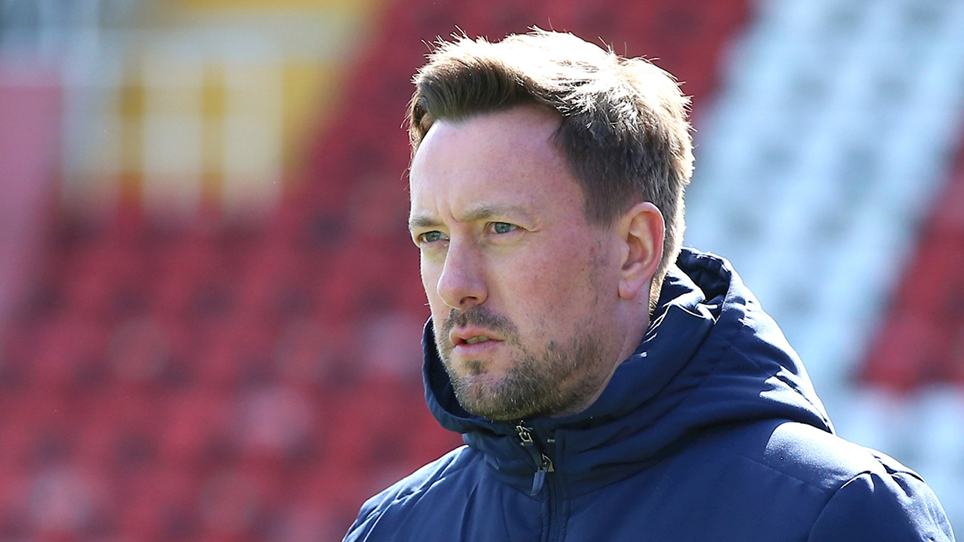 
Hear what Ian Burchnall had to say after seeing us emerge victorious on a dramatic day in Surrey.