Neal Ardley has spoken of his pride at reaching a significant milestone in his Meadow Lane career.

The boss took charge of his 100th competitive match when we hosted Oxford City on Saturday and he’s delighted to have enjoyed such a lengthy spell in the hotseat.

“I can only say that I’m really, really proud to be manager of this football club,” said Ardley.

“As a kid I was a huge football fan and grew up knowing Notts County as a traditionally brilliant club, so I take immense pride in being the man in charge of running the football side.

“I know I’m always going to be judged on results but the one thing I’ve tried to do behind the scenes is change the culture and set-up to drive us forward. That bit, I can honestly say, I’ve done – and hopefully results and stability will follow.

“It’s been a rollercoaster but, as it stands, we’re in contention to win the main prize of promotion and we’re in the semi-final of a cup with a great opportunity of going to Wembley.

“I know all that can fall apart quickly, so I’ll wait until the end of the season to be defined. If I can achieve what I set out to, I’ll be proud of that.” 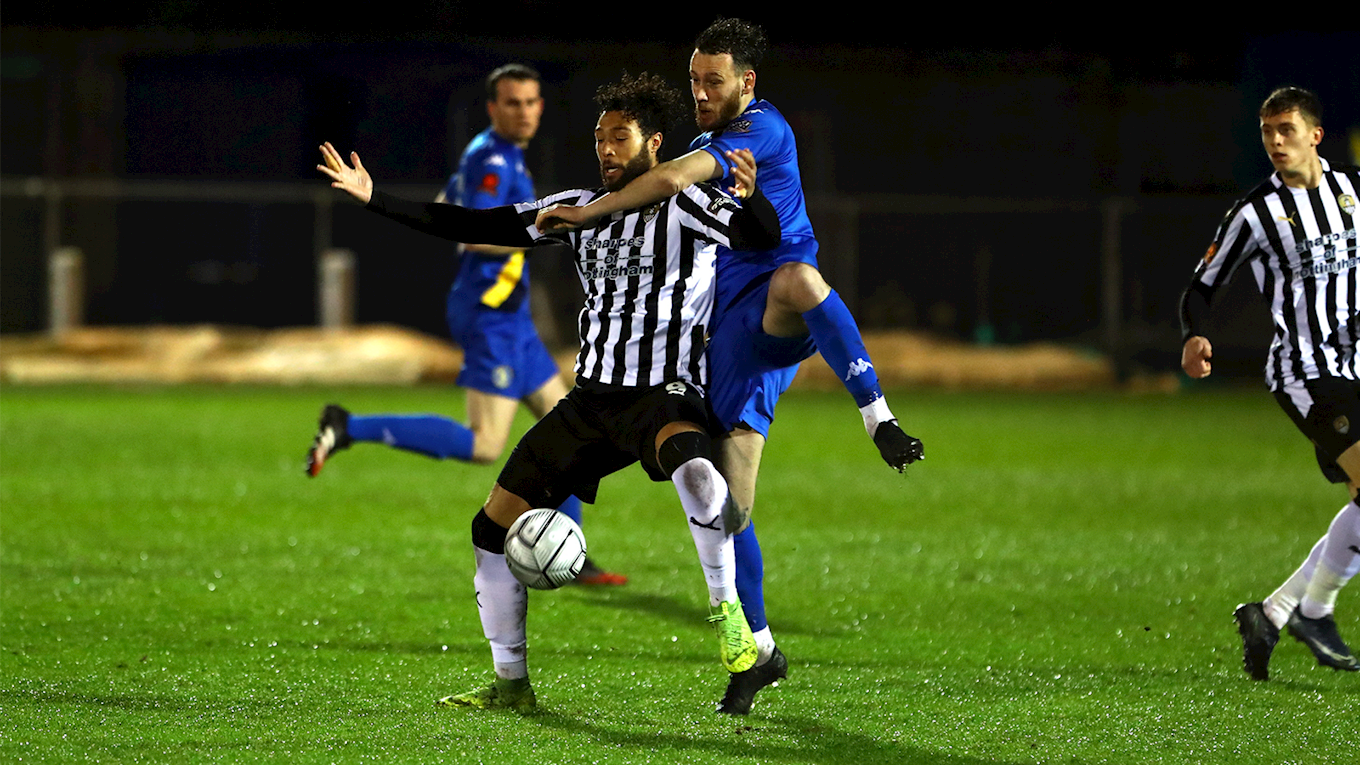 Hoping to stop Ardley from celebrating his 101st match with a win are the Linnets, who gave us a tough test at the Walks last month.

“It’s really difficult to know how the opposition are going to tackle us,” said the boss. “They played 3-4-3 against us at their place and did what Solihull did to us by sitting off us and trying to stop us playing through them.

“Then, when we got to the last 15 minutes and they were chasing the game, they put the big lad Michael Gash on up top and played off him, which caused us problems.

“They might come and have a real go at us and do what other teams have done recently and try to press us and get in our face, or they may try and do what Solihull did by blocking passing lines.

“We’ve got to be prepared for both.”