Ian Burchnall has confirmed that Jim O'Brien could return to the starting XI for Saturday's Vanarama National League play-off semi final at Torquay.

The Scot has been a hugely influential figure under Burchnall, playing in an advanced central midfield role alongside Jake Reeves, but missed our eliminator victory over Chesterfield through injury.

O'Brien returned to training today, however, and could reclaim his place in the team for Saturday's massive game.

"Jim trained fully today, which is a big bonus for us," said Burchnall. "We'll see how he responds but he has a good chance for the weekend."

Burchnall's only other injury concerns are long-term, with Alex Lacey and Cal Roberts continuing their recoveries.

Roberts underwent an operation recently and Burchnall said: "He feels good. I think he's happy that we've managed to find the source of the issue.

"I'm positive that in pre-season we could start to see some progression with him." 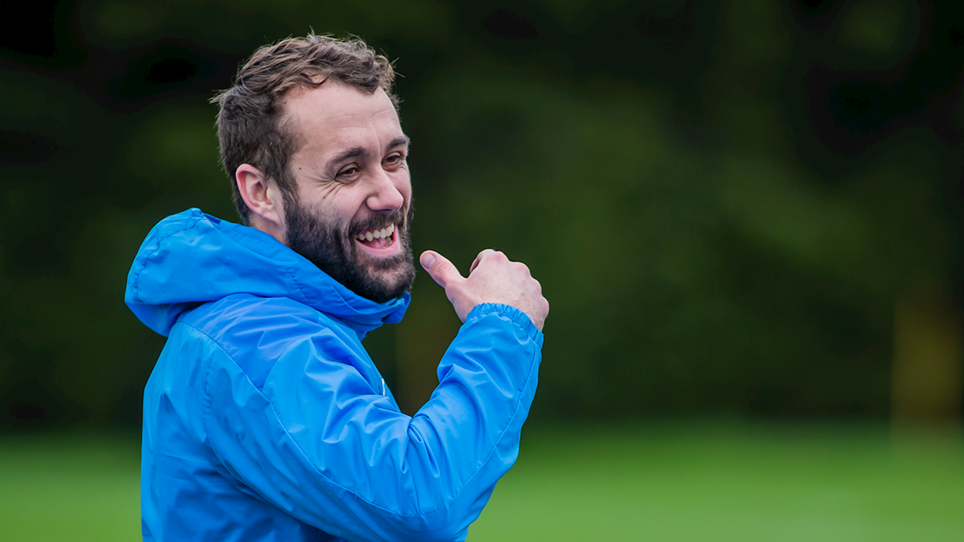 
Connell Rawlinson has signed a new two-year contract with the club. 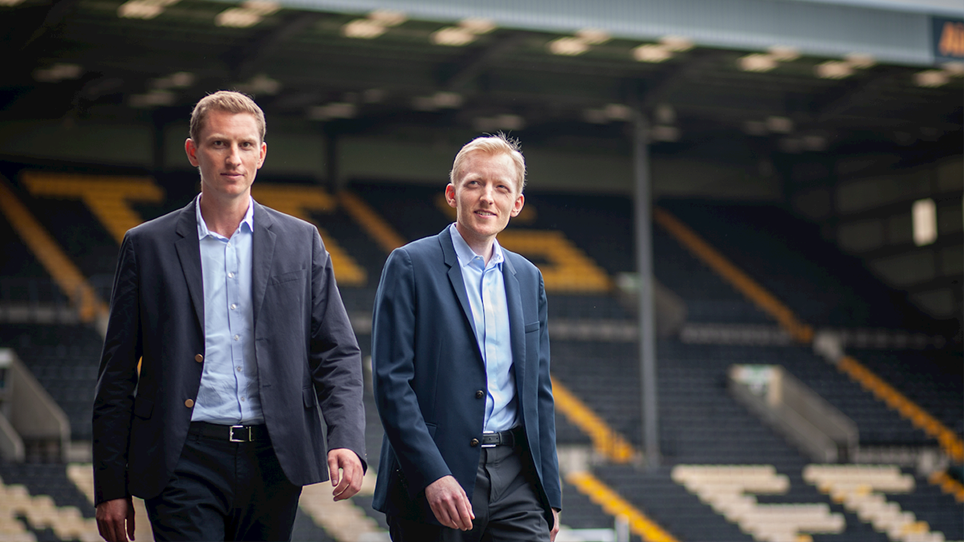 
Our owners Christoffer and Alexander Reedtz are part of an investment group which has acquired a majority share of Danish Superliga side Viborg FF. 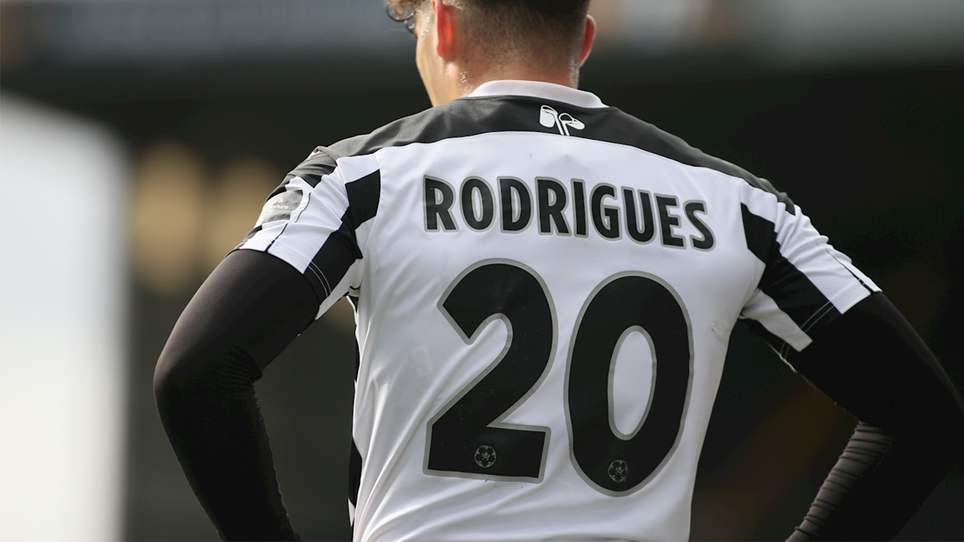 
Supporters can bid on a selection of our players’ signed shirts from the 2020-21 campaign, with all monies raised going to Age UK Nottingham & Nottinghamshire. 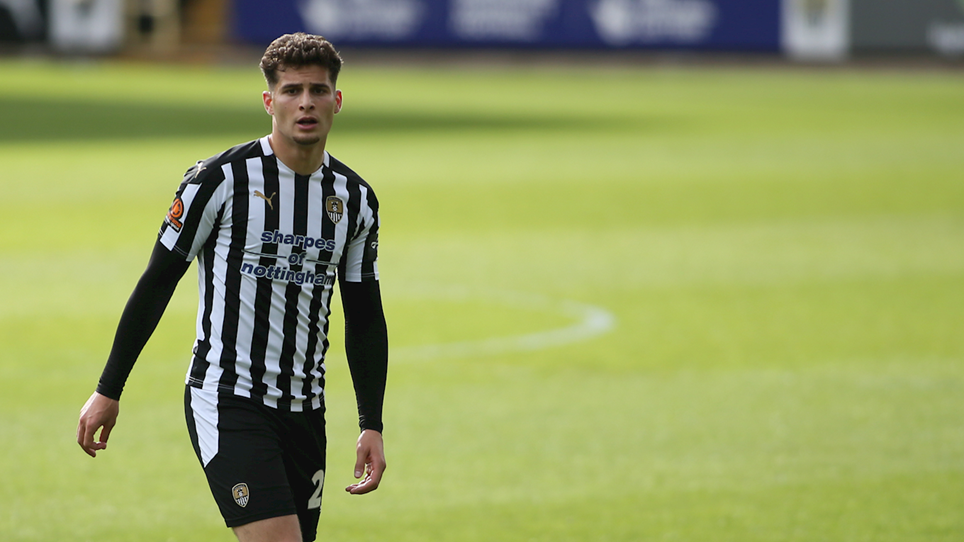 
Player of the Season Ruben Rodrigues joined us via Zoom from his family home in the Netherlands.