The 24-year-old has been a key figure for this season’s play-off finalists since his arrival at Plainmoor in 2018 but has decided to join us on a two-year deal.

Cameron was born and raised in Northumberland and played alongside fellow Geordie Cal Roberts in the youth ranks at Newcastle United, progressing from a promising nine-year-old to a defender who regularly trained with the first team under Alan Pardew and John Carver.

Having gained first-team experience on loan at Workington, York City, Newport County and Queen of the South, Cameron had to get over the disappointment of being released by his boyhood club in 2018 and made the brave move down to the south-west in a bid to kick-start his senior career at newly-relegated National League South side Torquay.

Cameron hit the ground running at Plainmoor, quickly earning an extension to his contract as Gulls boss Gary Johnson hailed him ‘one of the best centre-halves I’ve worked with’.

He barely missed a kick as Torquay secured an immediate return to the National League and established themselves back in the top tier, often filling in as skipper in the absence of Asa Hall.

And his Gulls career nearly came to the perfect end in last weekend’s play-off final against Hartlepool, when he hit the net with two legitimate-looking headers only for the referee to rule them both out as Pools went on to claim a dramatic victory on penalties.

Cameron and Ian Burchnall will be speaking about the move later today. 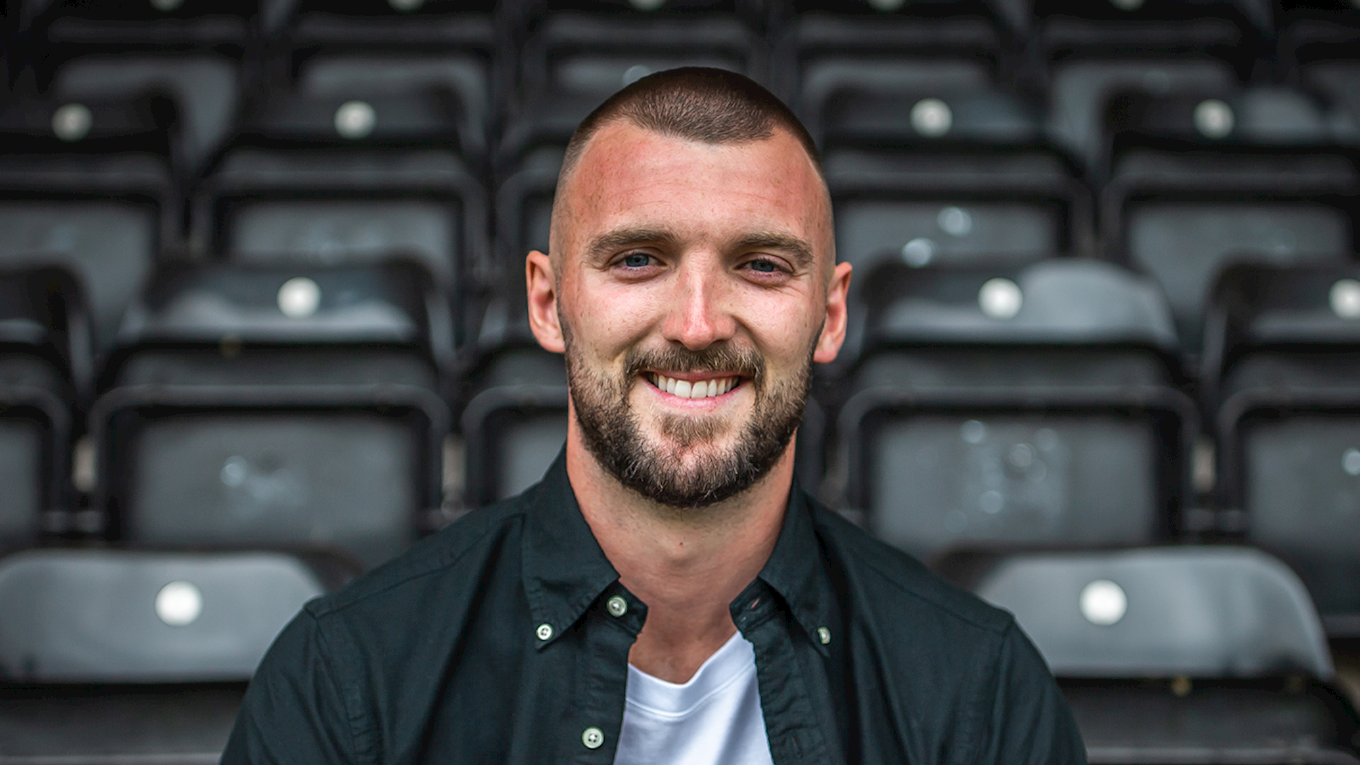 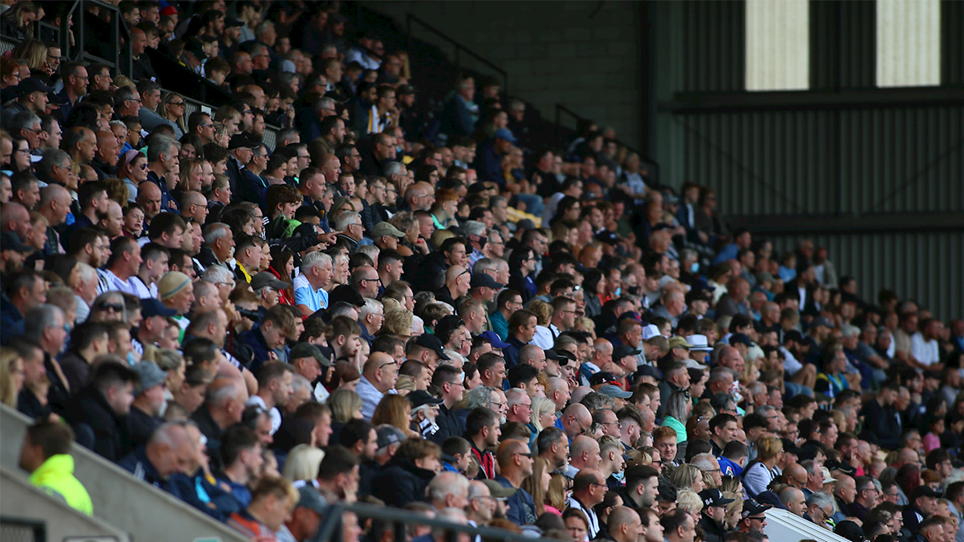 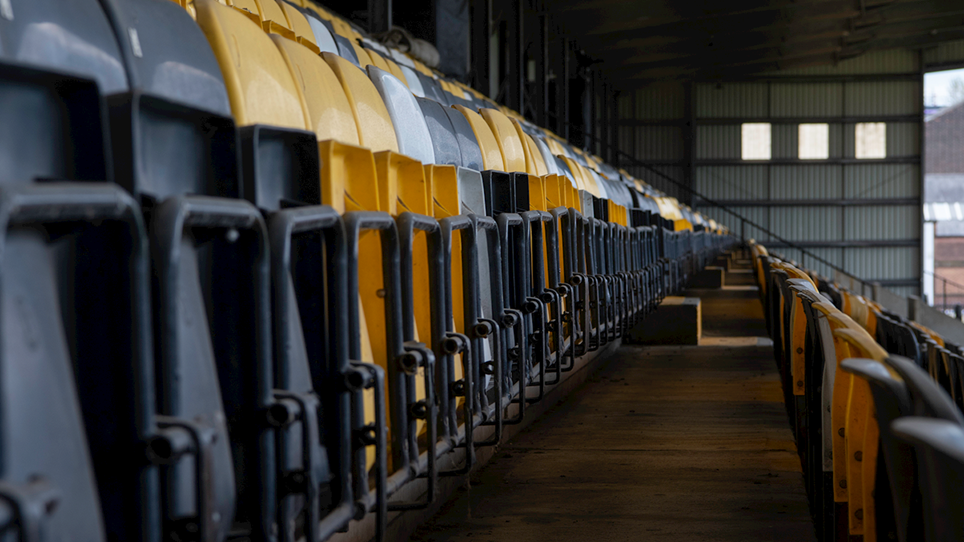 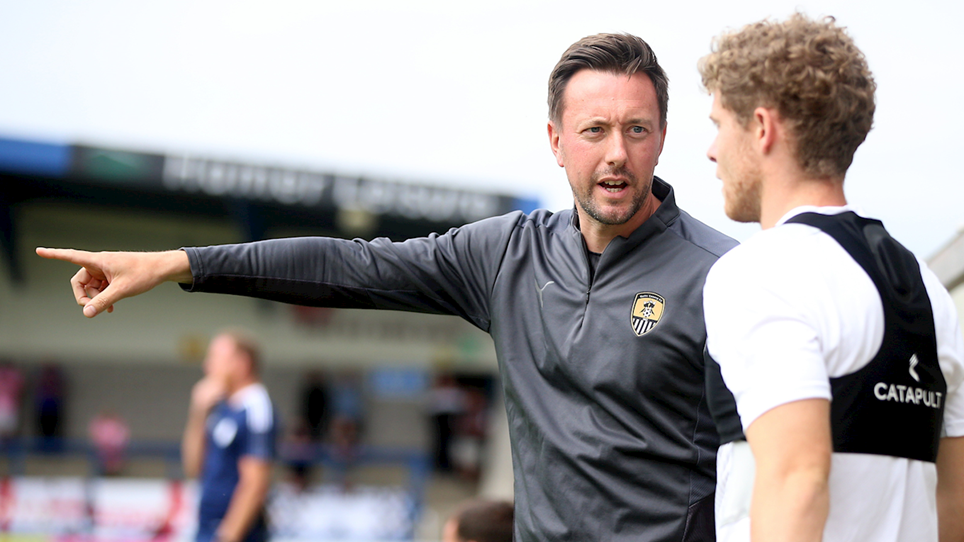