The head coach speaks ahead of Saturday's play-off semi.

Ian Burchnall says improving on our performance against Chesterfield has been the team’s main focus in the build up to this weekend’s play-off semi-final.

We visit Plainmoor, the home of Torquay United, for a huge game on Saturday (12pm) and Burchnall says it didn’t take long for the squad to move past the euphoria brought on by our spirited comeback against the Spireites.

“We played well and showed some brilliant characteristics as a team, but we can be better,” said the head coach. “We can never accept we’re complete. The job isn’t close to being done.

“We’ve been through the Chesterfield game – the good bits and the bad bits – and established where we want to improve.

“We’re really focused. We haven’t sleep-walked into this week thinking everything was perfect. We’re all hungry to see if we can improve this weekend.”

Victory in Devon would set up a season-defining clash with either Stockport or Hartlepool in the promotion final at Bristol City’s Ashton Gate on Sunday 20 June.

And Burchnall would love nothing more than to bring his first season at the club to a close with a shot at promotion.

“It would be massive,” he said. “We have a long-term vision but we’ve never taken our eyes off the short-term goals. We’ve worked really hard to be here.

“If we could get a good result this weekend and progress to the final it would mean a lot to everyone at the club.

“We know the fans will be with us. We soaked up every bit we could at the end of the Chesterfield game to carry us through the week.

“They’ll be watching and hopefully we can do them proud.”

Burchnall is hopeful of having Jim O’Brien available to him on Saturday and has no fresh injury concerns. 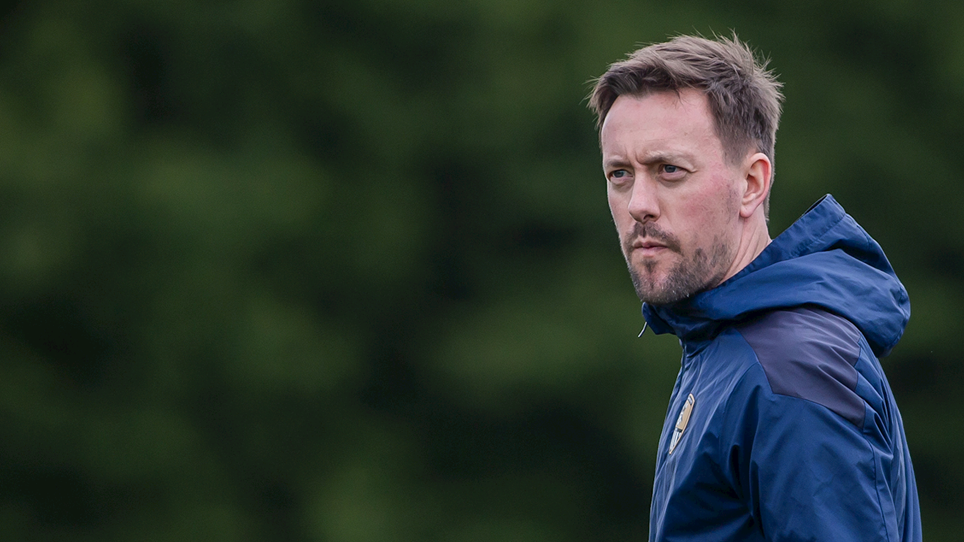 
Ian Burchnall reflects on a busy week so far and updates us on the pursuit of new signings. 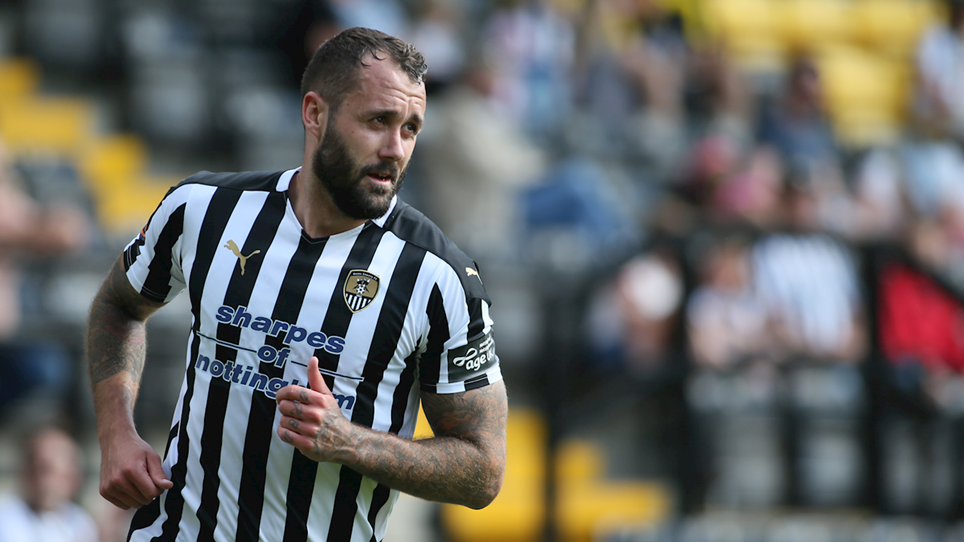 Privileged to be here


Hear from Connell Rawlinson after the big defender signed on for another two years. 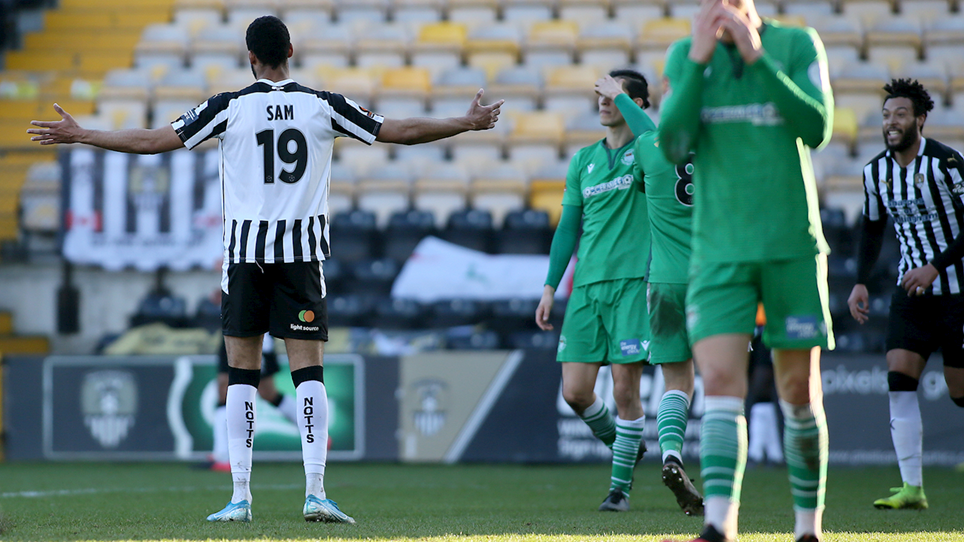 Sam reflects on Goal of the Season


Elisha Sam checked in from Belgium to discuss his Goal of the Season against Oxford City. 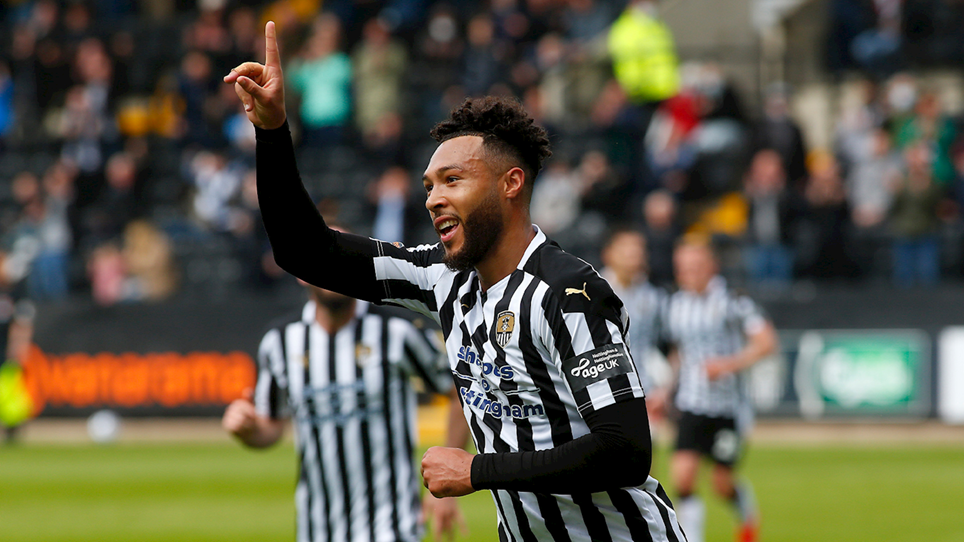 
Hear what Kyle Wootton had to say after scooping our 2020-21 Players' Player of the Season and Golden Boot awards.