Enzio Boldewijn has thanked the Notts County supporters for their backing throughout his time at Meadow Lane.

The winger’s three-year stay came to an end this afternoon and he had this to say ahead of his departure: “While I am of course very sad to be leaving the club, I will be taking with me so many happy memories.

“To have been Notts County’s longest-serving player this season was an honour and I’m very proud of the many great goals I managed to score in the black and white stripes.

“Most of all, though, I have cherished my relationship with the fans. From day one they welcomed me into their club and gave me the confidence to do what I do best.

“They stuck by me and my team-mates through some of the toughest times of our careers, including our relegation from the EFL and the financial uncertainty that followed.

“I can’t thank them enough for their support and I’m so pleased I was able to score one final goal in front of them in the victory against Weymouth.

“Of course, nothing is ever perfect. I would have loved nothing more than to have been part of the team that took the club back into the EFL and I’m still hurting after the defeat at Torquay.

“But I leave Meadow Lane safe in the knowledge that Notts County is a club moving in the right direction.

“Best wishes to everyone connected with the club – and COYP!” 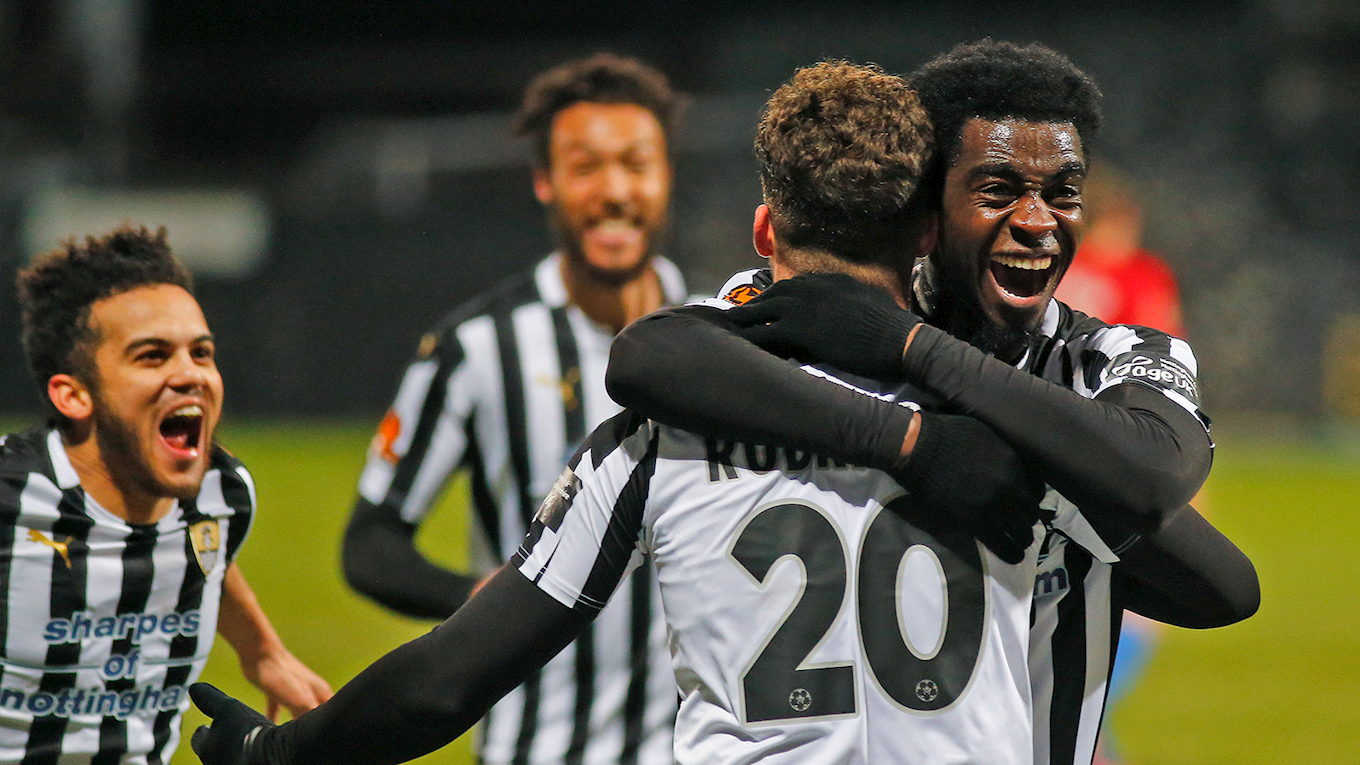