Born in France and raised in Manchester, the pacey 23-year-old joined Torquay following his release from City in 2019 but, despite the offer of a new deal at Plainmoor, he has followed in Kyle Cameron’s footsteps by making the move north after we agreed compensation with the Gulls.

“Aaron is one of the quickest players in the league,” said our head coach, Ian Burchnall. “He’s very good one-against-one and can play as a winger in a 3-4-3, as a wing back or even as a number 10.

“He’s a different type of wide player to what we’ve got at the moment. Aaron is direct in his running and likes to get in behind to stretch the play.

“He’ll add something different to our attacking patterns and will be particularly useful when we’re up against teams who are defending with a low block as we’ll need players with pace and skill to open them up.

“Aaron had an injury towards the end of last season and, while he’s put that behind him now, he’s going to focus on some gym work initially before joining up with the boys on the grass and being in contention for any friendlies.”

Nemane becomes the second City academy graduate to arrive at the Lane this week following the capture of Ed Francis, who played alongside his elder on numerous occasions when selected to represent the Premier League champions’ older age groups.

“Aaron’s a really good player – sharp, quick,” said Francis. “He can finish and will create loads of chances for the boys.

“It was a really nice surprise when I saw him and it’ll help me settle in. He’s got plenty of ability and I think he’ll add a lot to the team.”

Like with Francis, Nemane’s time at City saw him test his talents against European giants like Real Madrid, Bayern Munich and Juventus in the UEFA Youth League, while he also played regularly against elite English development sides.

At senior level, he made 30 National League appearances for Torquay and racked up plenty of first-team experience with loan spells at Glasgow Rangers, Dutch side Go Ahead Eagles and Belgian outfit AFC Tubize while still on City’s books. 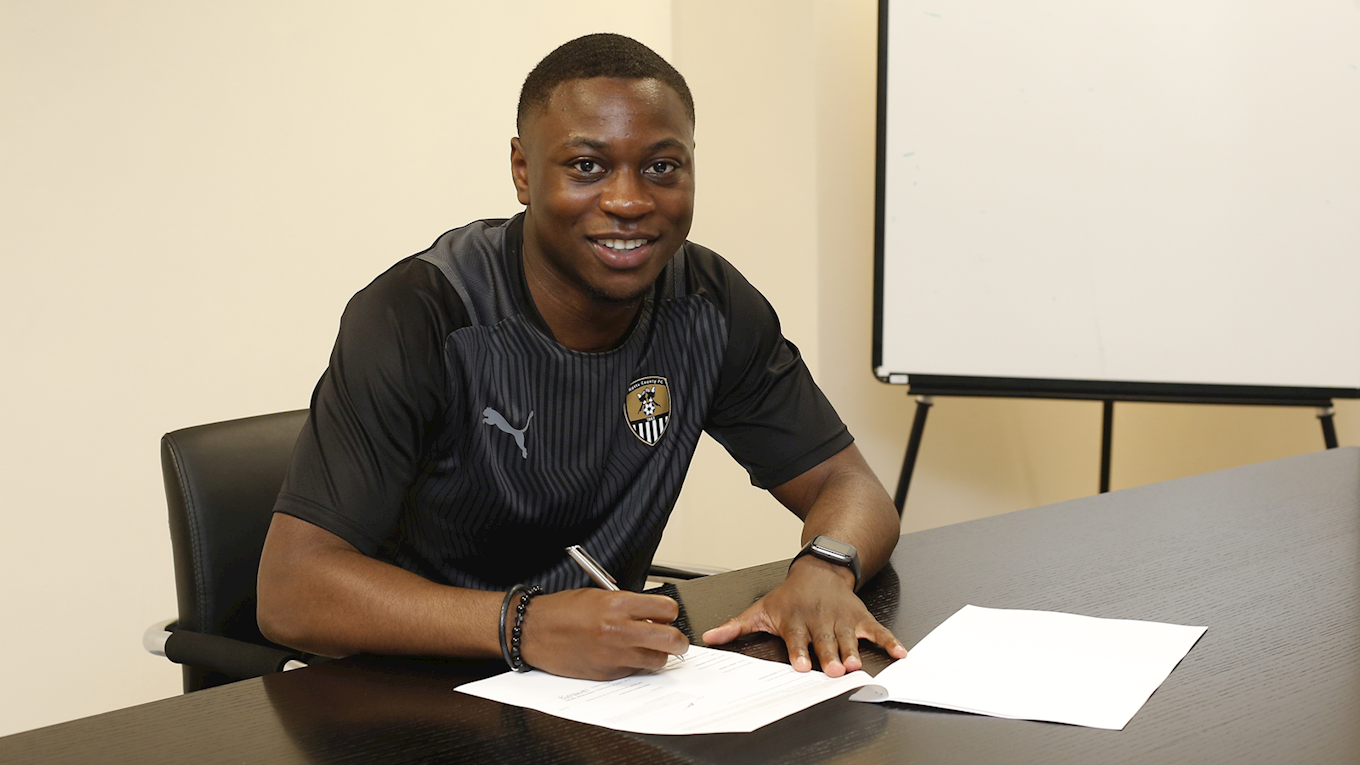