We have further bolstered our midfield with the acquisition of experienced EFL campaigner Matt Palmer on a two-year deal.

The 26-year-old arrives having racked up more than 200 EFL appearances – most recently in Sky Bet League One last season - and has won promotion with Burton Albion, Rotherham United and Swindon Town.
And Ian Burchnall believes Palmer’s profile is perfect for us.
“We’ve brought in two very talented young midfielders in Ed Francis and Frank Vincent this summer, so adding someone of Matt’s experience will give us great balance in the central area,” said the head coach.
“Matt’s played more than 50 games in the Championship, around 80 in League One and nearly 100 in League Two so he brings a lot of know-how to the squad while, at the age of 26, he still has plenty to offer in terms of development and improvement.
“We’re looking at him playing a similar role to Jake Reeves towards the end of last season. He could play deep, but we see him more as a box-to-box midfielder who can contribute to the attacking side of the game.
“Matt’s got a great eye for a forward pass and will also contribute a lot when we’re looking to retain possession as he’s really comfortable with the ball and very competent technically.”
Palmer’s arrival does not signal the end of the road for any of our current trialists, who will remain with the club for the time being.
“We’ve still got Lamine Kaba Sherif, William Hondermarck and Kyle Bennett on trial and they’re all showing promise,” said the head coach.
“We have the capacity to strengthen further in the midfield area should we wish to." 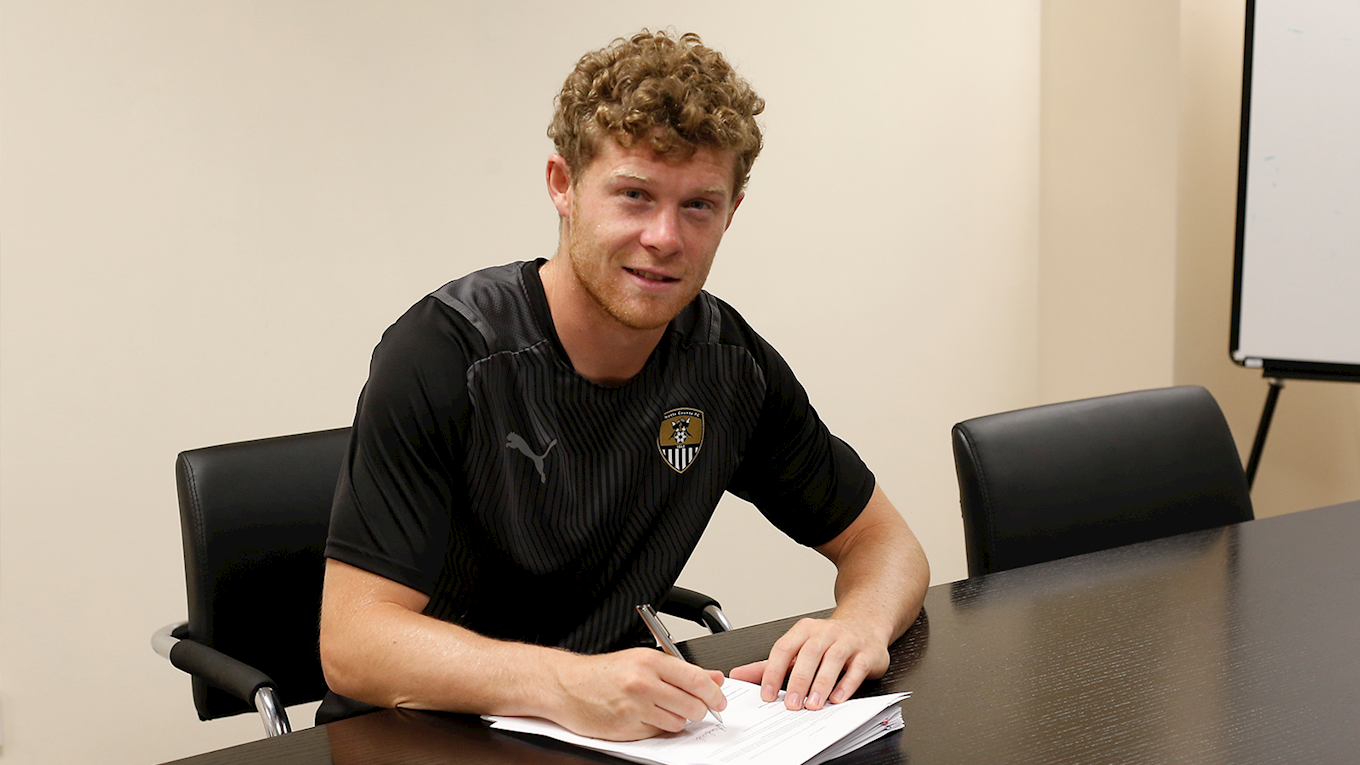