We have completed the signing of Chesterfield wing back Joel Taylor.

The 25-year-old Stoke City academy graduate, who joined the Spireites from Chester last summer, has signed a two-year deal after we paid an undisclosed fee for his services.

Our head coach, Ian Burchnall, said: “We needed a wing back who could offer a threat one-against-one. Joel’s pace in the wide areas and his ability to attack in those moments is really important.

“He’s been playing wing back at Chesterfield and, based on the games we’ve seen, he was most effective when they were attacking. With us being a team that wants to do that, we feel he’ll suit us well.

“With Joel we have to look at the whole package, including his age and potential. He’s got the capacity to develop his game further and we feel we can help him do that in this environment.

“We know Adam Chicksen can play in the same position, which gives us two highly competent players in that area.”

A video interview with Joel will follow later this week. 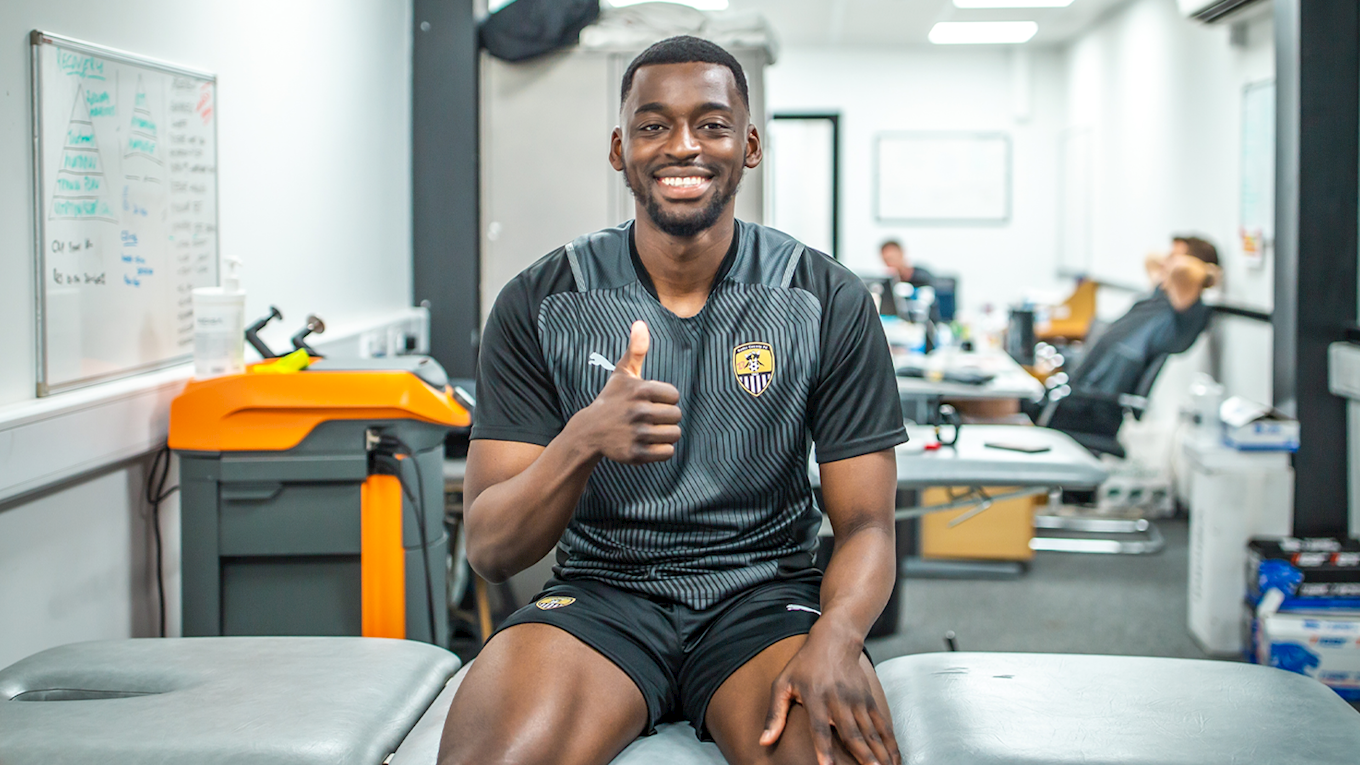