We have completed the signing of central midfielder Frank Vincent.

The left-footed, energetic 22-year-old joins us on a two-year deal from AFC Bournemouth, who signed him from Barnet as a teenager.

Vincent is a familiar face to fellow new signing Kyle Cameron after the pair helped Torquay United secure an immediate return to the National League by winning promotion in 2018-19.

And Ian Burchnall believes Vincent, who has also had loan spells in the EFL with Scunthorpe and Walsall, will be an excellent addition to our midfield.

“We’ve followed Frank’s progress closely and actually tried to bring him in when Michael Doyle got injured against Hornchurch,” revealed the head coach.

“He’s a talented player who’s had some interesting loan moves which show he’s got the hunger to play. We’ve been impressed with him.

“Frank can play either as a holding midfielder or as a number eight. He covers ground well, he’s left-footed and a good passer of the ball.

“He suits the way we want to play and has been given a good education in that style at Bournemouth.” 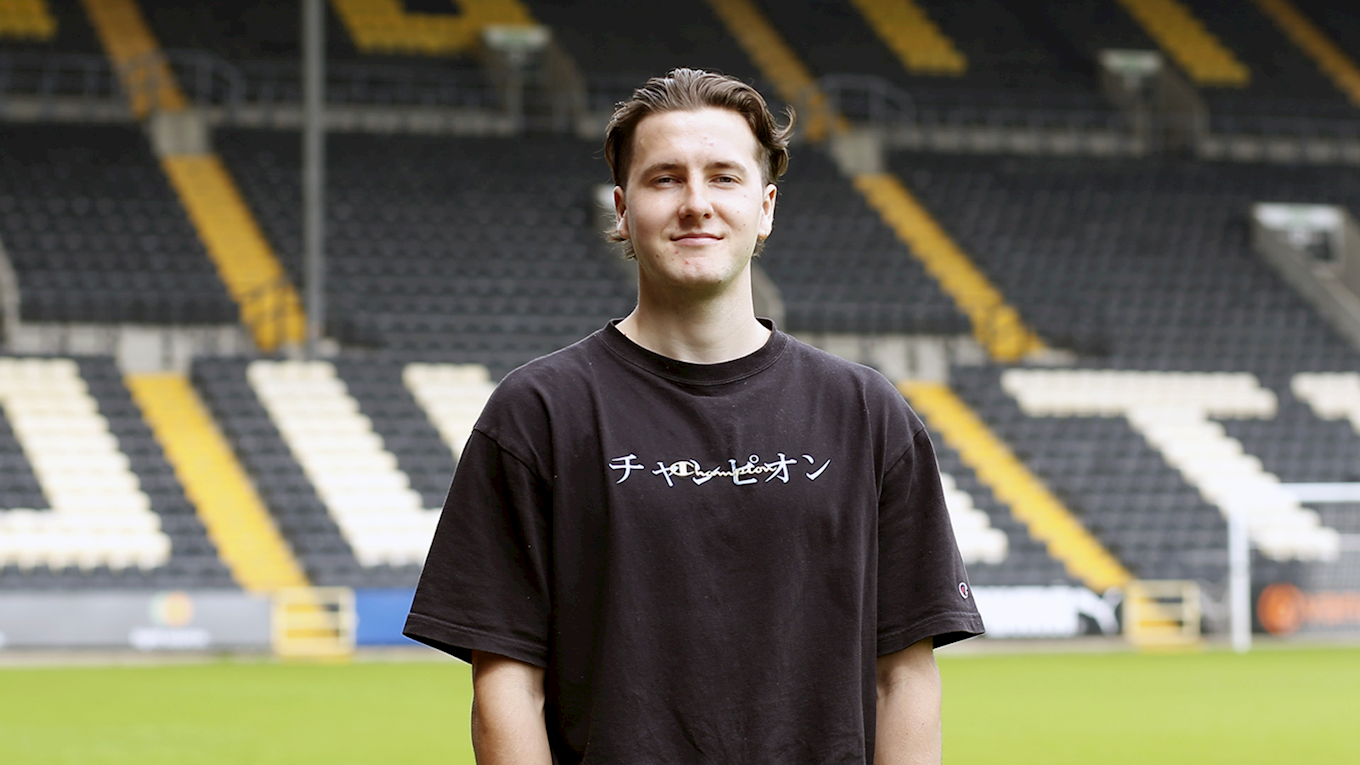