New signing Ed Francis says he can’t wait to show people what he can do in his preferred holding midfield role at Meadow Lane.

The former Manchester City and England youngster signed a two-year deal at Meadow Lane this morning, commencing an exciting new chapter of a fascinating career to date.

And, having grown up as a central defender before stepping into midfield later in his development, Francis is now ready to make his mark.

“The main thing about my next move was getting 30-40 games a season in a holding midfield role and showing everyone what I can do in that position,” said the 21-year-old. “Notts wanted to give me that opportunity and it’s one of the key reasons I chose to come here.”

Francis captained City and England all around the world as a youngster and believes those experiences, combined with the 20 appearances he made for Harrogate in League Two last season, will prepare him for the responsibility of stepping into Michael Doyle’s former role.

“Growing up, I’ve got used to the pressure of winning and performing well,” he said. “That’s not something that will faze me.

“Michael’s had a great career and to have him around me as the assistant head coach, giving me tips, is great. I’m really looking forward to working with him and learning from his experience.”

Described by Ian Burchnall as a technically gifted player with excellent positional sense, Francis is keen to be the man who dictates our play.

“I want to get on the ball as much as possible and create attacks by distributing it to the creative players,” he said. “Once we’ve got the territory, I want to help us sustain attacks and dominate teams with our pressing until we get the goals. Then it’s about controlling possession and hopefully picking teams apart with some good football.

“The way the head coach wants to play suits my game perfectly and it’s now about me getting out on the pitch, proving myself to everyone and helping us get back into the EFL.

“Longer-term, the goal for me is to be here as long as possible - and the ultimate aim is to captain the club and win titles.” 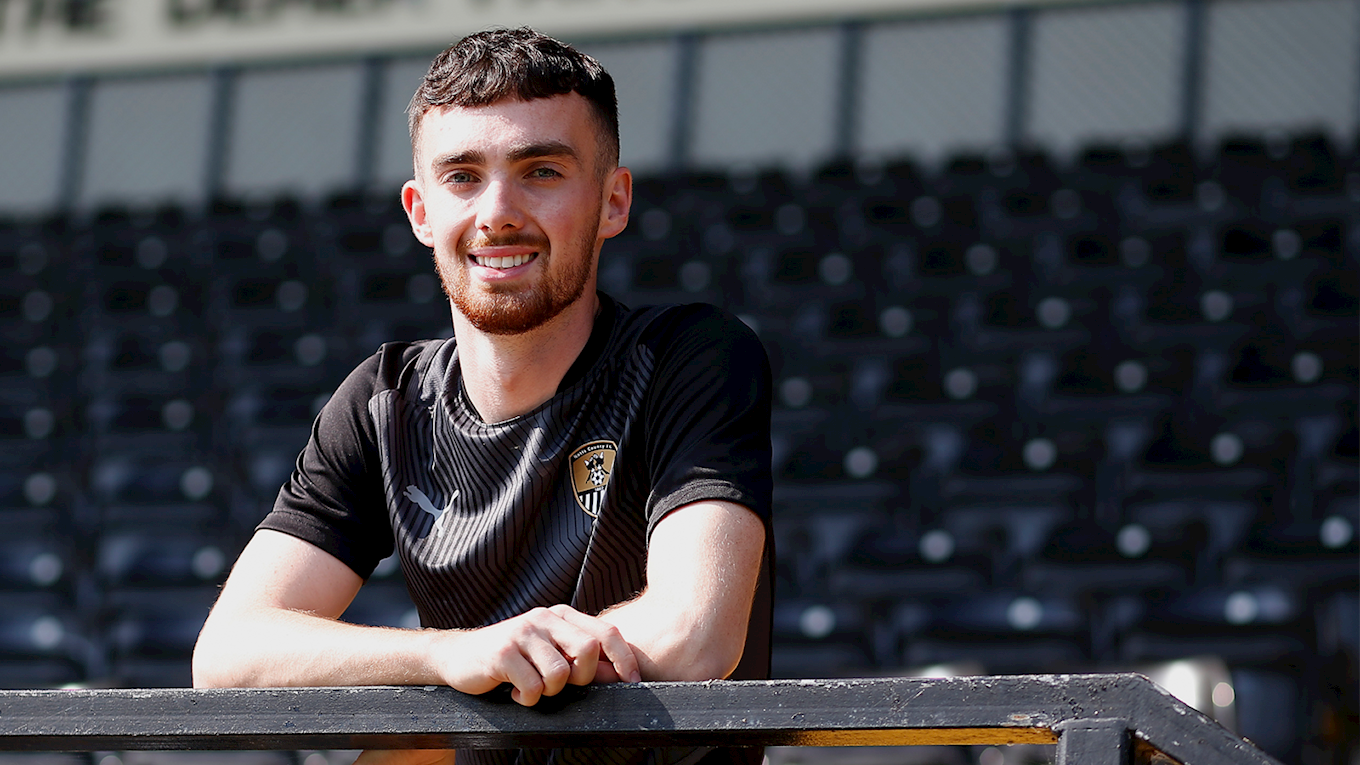