The Irishman watched on from the sidelines as Andre Wright, Kyle Wootton and Elisha Sam fired us to our third consecutive pre-season win.

And Doyle was delighted with what he saw from the boys.

“We knew tonight was going to be a step up from previous friendlies,” he said. “Boston have had some good results, including a 5-0 win over Lincoln, but credit to our lads, they put in a great performance.

“It’s brilliant to get the win as well and continue building the momentum, especially with a lot of young players and trialists out there.”

Doyle was especially pleased to see three forwards on the scoresheet.

“Andre’s getting fitter every game and it was great for him to get a goal – he’s looking dangerous now,” said the assistant.

“Kyle did all his usual unnoticed work leading the line, scored a great goal and could have had another, and then Elisha nearly took the net off with a great finish.

“That’s what you want – your strikers hitting the net so their confidence builds heading into the season.”

The only real downside of the evening was the sight of Lewis Knight hobbling off injured in the first half.

“It looks like a hamstring, which is a shame because he’s been brilliant in an unfamiliar wing back position recently,” said Doyle. “He set up a great goal tonight – it was some ball in.

“It was tough for Lewis when he came in last year because of his fitness levels but he’s come back for pre-season fitter, stronger and leaner. Hopefully it’s nothing too serious.” 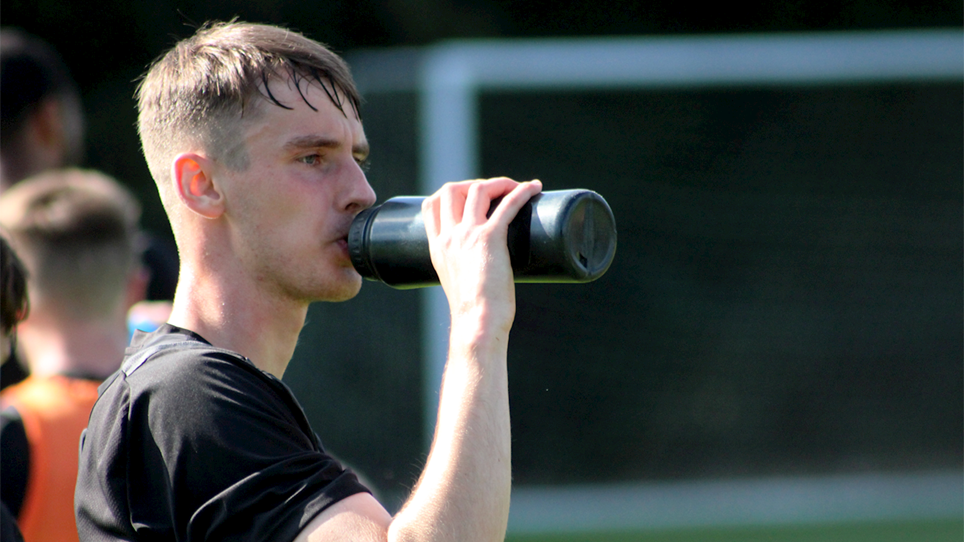 
New loan signing Ciaran Brennan has described his loan move to Meadow Lane as ‘perfect’ – for a variety of reasons. 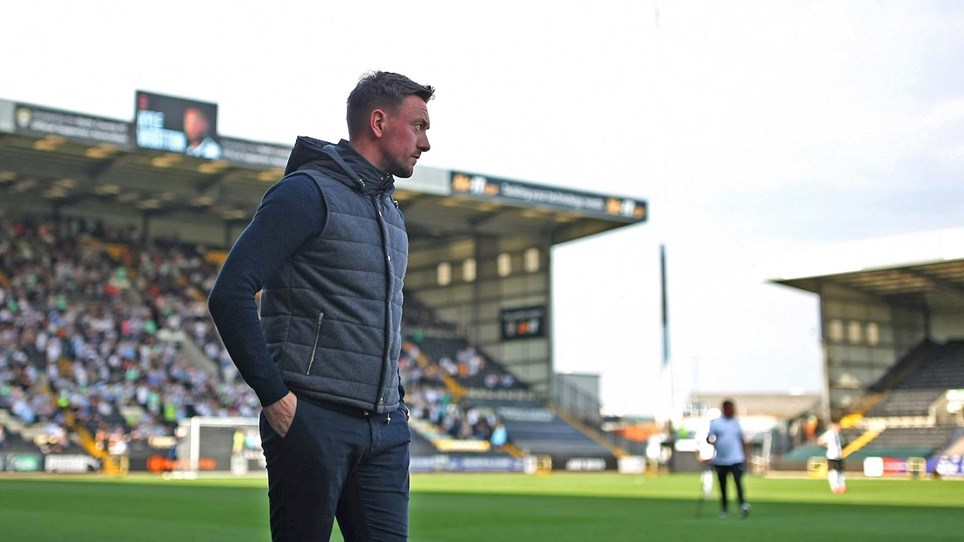 
Hear what Ian Burchnall had to say after seeing his side emerge victorious against Maidenhead United.


Hear what Michael Doyle had to say when we spoke with him about the visit of Maidenhead, along with a range of other topics. 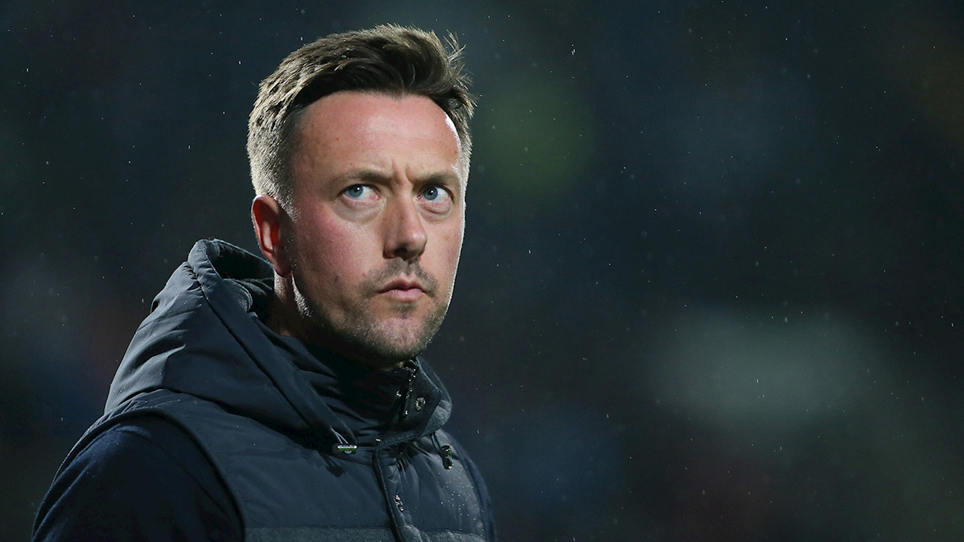 
Hear what Ian Burchnall had to say after seeing his side emerge victorious from this evening's dramatic match against Wealdstone.