Tiernan Brooks and Tyreace Palmer have both signed new deals at Meadow Lane.

It was a milestone moment for Palmer as he secured his first professional contract, while Brooks is now heading into his second season as a senior having progressed through our academy.

Head coach Ian Burchnall said: “While he’s still got a lot of work to do, Tiernan’s a very good goalkeeper who’s shown progression, hunger and a good attitude month-on-month.

“He’ll take a lot from people like Sam Slocombe and Jake Kean and hopefully we’ll continue to see him progressing this season. 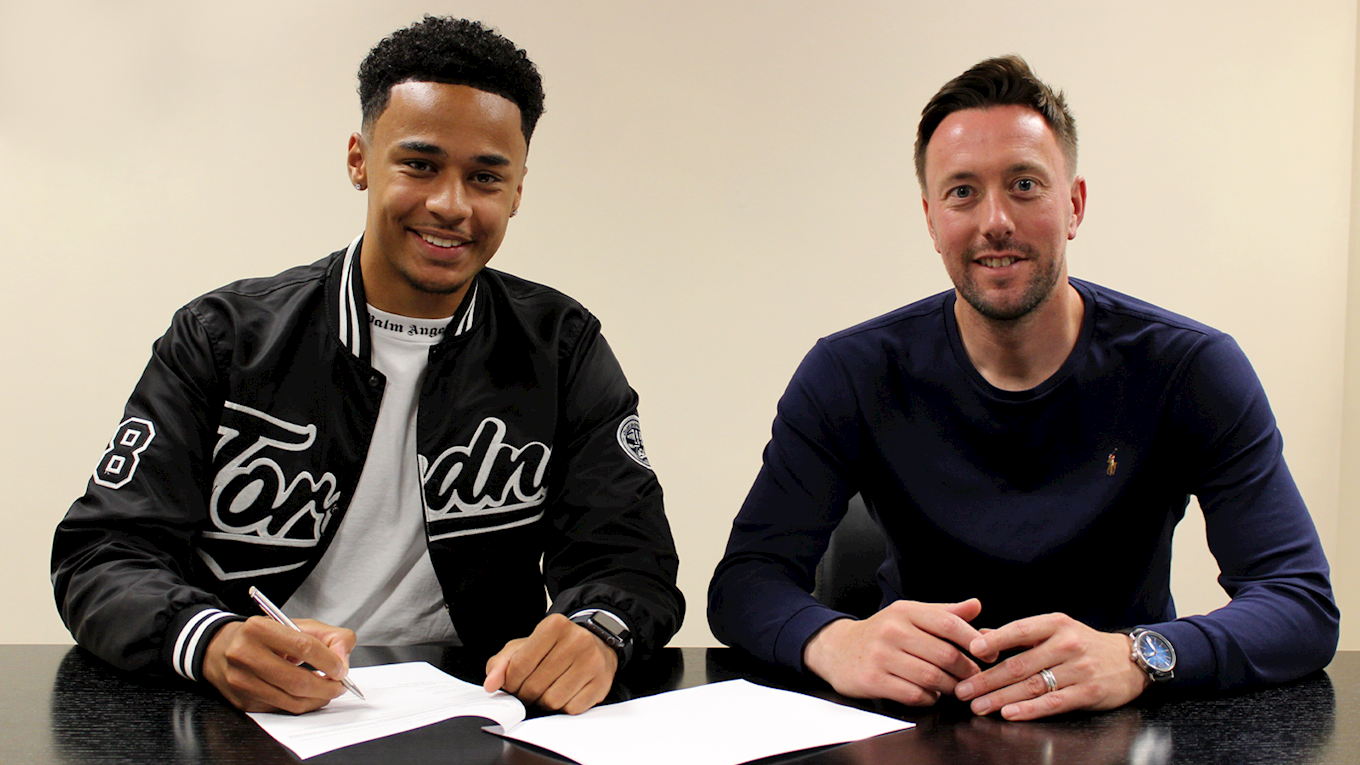 “Tyreace has been at the football club for a long time now and we’re pleased to give him the platform to express himself.

“While he’s also got a lot of development to come, I think he’s got potential as a goal scorer and being around our squad on a daily basis is only going to help him.”