Enzio Boldewijn believes last night’s opening goal came as a result of him and his team-mates remaining patient against resolute opposition.

The Dutchman collected the ball in space before providing a brilliant assist to lay a simple finish on a plate for Kyle Wootton on an evening when clear-cut chances proved elusive.

And Boldewijn says while Solihull’s game-plan made it difficult for us to be at our free-flowing best, he always felt we’d get our chance to win the match.

“It’s always hard to receive the ball in that kind of position because teams know we want to do that,” he said. “You could see in the first half that Solihull were blocking those lines, but it’s hard to do that for the full 90 minutes.

“Solihull didn’t really come to play – they tried to stop us from playing – so I didn’t get much space, but it just opened up for me at that time.

“I was very pleased because in the past few weeks we’ve been really asking for goals. I wanted to get involved more than I was doing before, so getting that assist at that moment in the game was very good.

“I’ve done it a few times before, when I’ve turned away from defenders, drove and had a shot on goal. This time I squared it for Kyle, but I’m able to do those kind of things.”

Boldewijn is grateful to his manager for developing him into a more well-rounded attacking force, enabling him to contribute to the team in more ways.

“Because I was an out-and-out winger before we started playing this system, the manager has worked with me on picking the ball up in pockets of space,” he said. “It’s made me a better player overall.

“In the past I was just focused on getting past people and putting crosses in. I’ve had to learn to know what’s around me because I wasn’t used to playing with my back to goal and turning.

“I’m very happy that the manager’s added that into my game.” 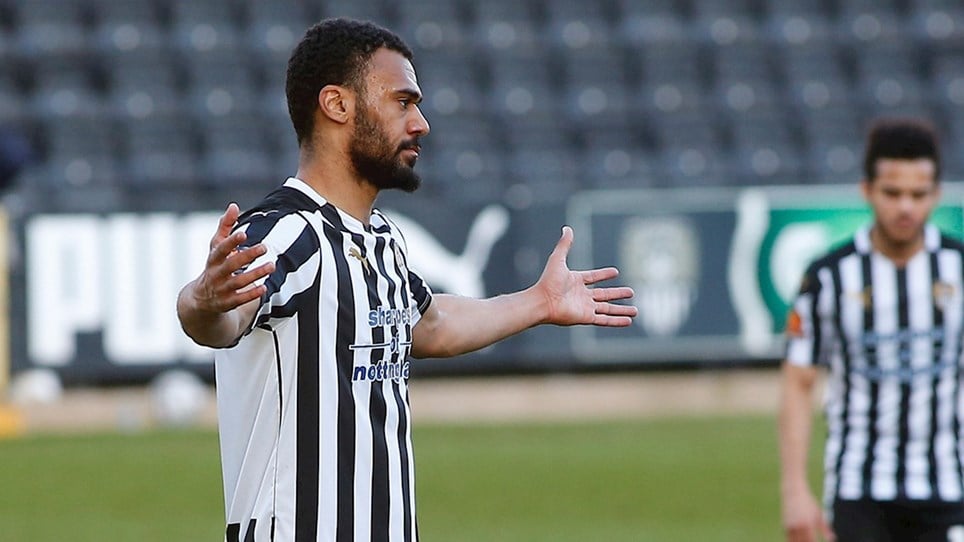 
Hear what Greg Abbott had to say after we staved off Oxford City to progress to the semi-finals of the Buildbase FA Trophy. 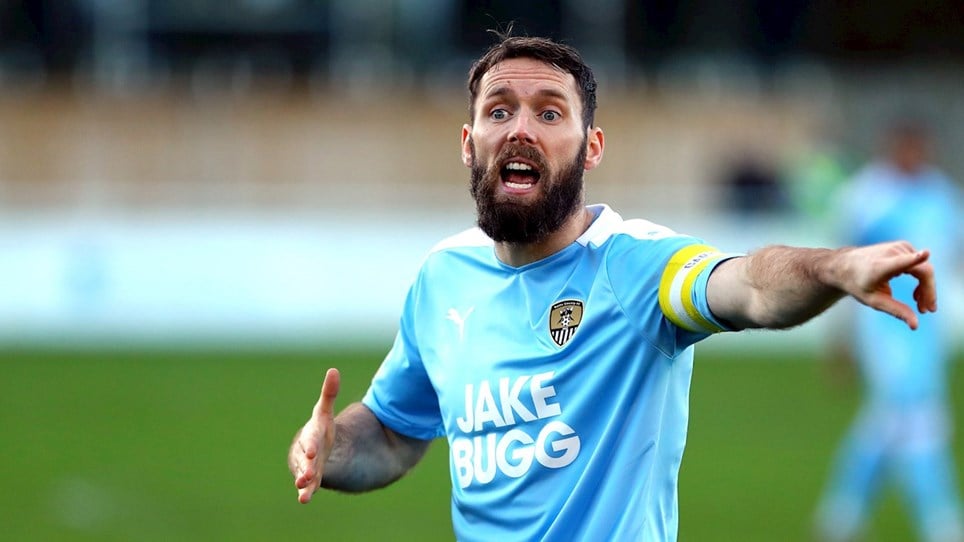 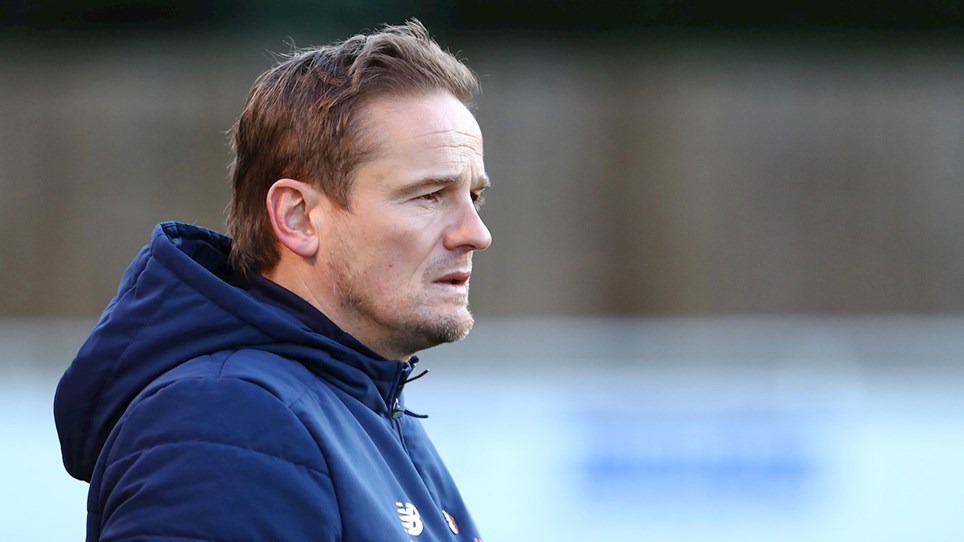