The manager catches up with media in the absence of games.

Neal Ardley has provided an update on a number of players and other squad matters ahead of another weekend with no game following the postponement of our trip to Eastleigh.

The boss addressed several members of the media this afternoon and there was plenty to discuss. 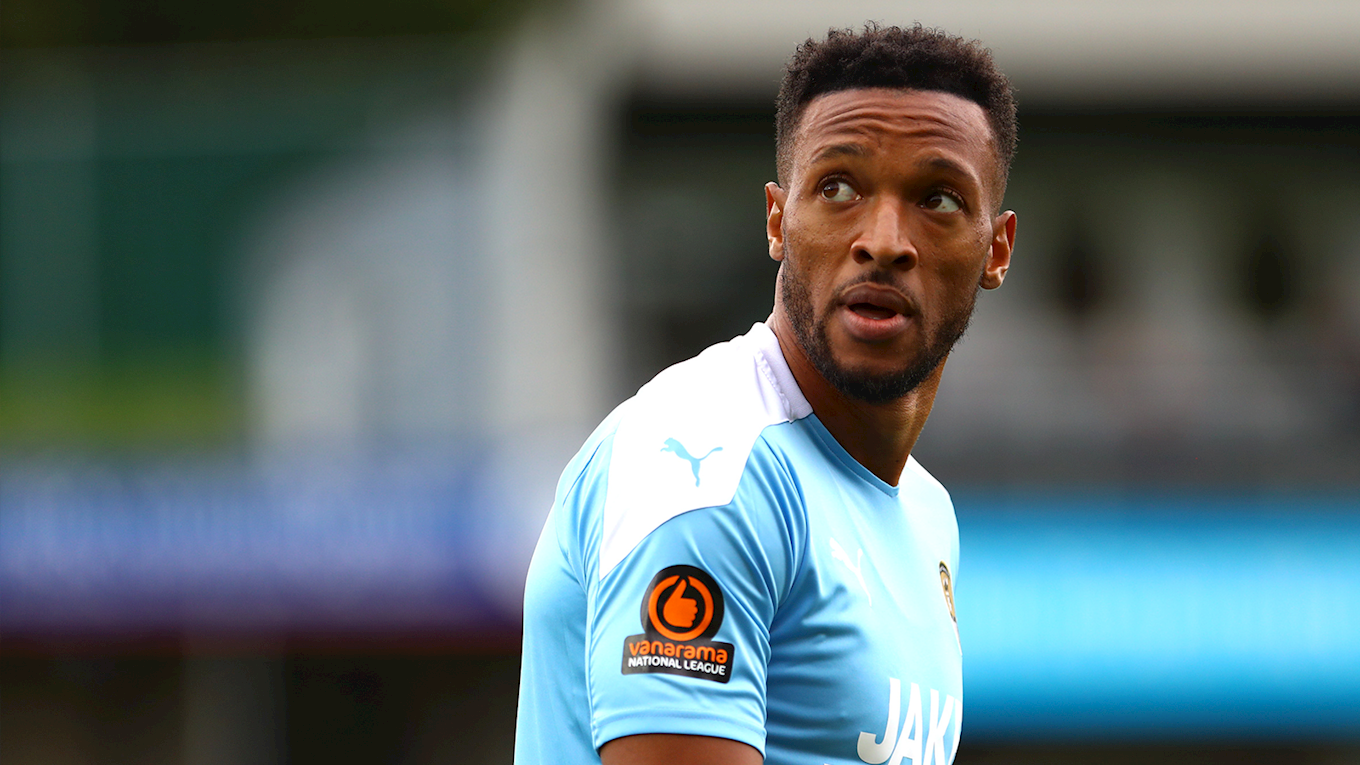 "Wes has concerns over Covid and the way things are in the country at the minute. He’s refusing to train with the group.

"As a club, we need to do the right thing. The pandemic is bigger than all of us and we’ve accepted his request in respect of his safety concerns.

"We’ve put a bespoke training programme in place to keep him away from the group for the time being, so we can keep him fit to make sure he’s in a good place when he feels safe to come back in.

"It’s unfortunate but with life as it is at the moment you have to respect everybody’s feelings and that’s certainly what we’re doing as a club." 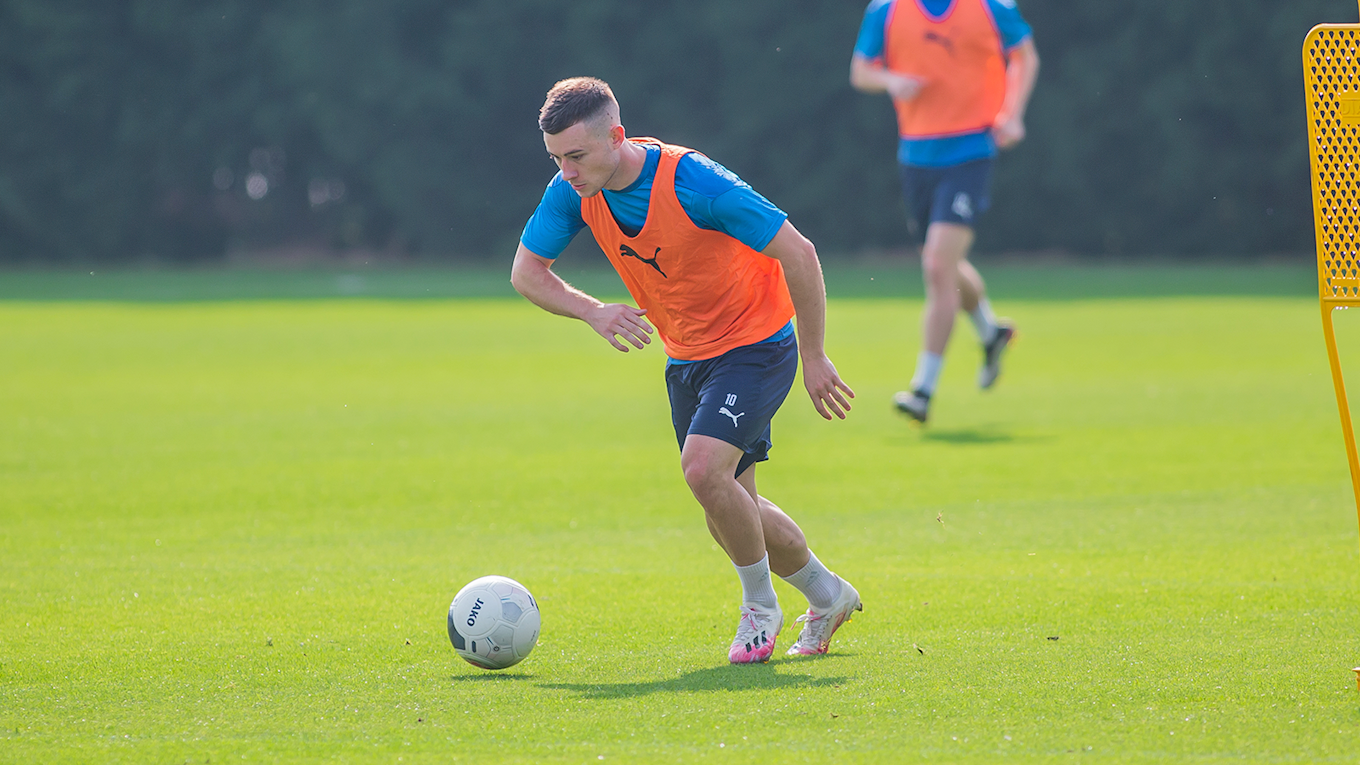 "Touch wood, his surgery over the Christmas period seems to have gone really well.

"There’s a small chance Cal will be in and around training come the end of January but, even when he does come back into the team, we can’t just start throwing him into 90 minutes.

"He’ll be dipped in and when he does start games, we’ll have to bring him off on 60 regardless of how it’s going. It may be that we’re 1-0 down and having to bring off one of our best goalscorers and creative players, but if we don’t do that we’ll break him and lose him all over again.

"We’ll build him up slowly and when he comes back it’ll be like having a new signing." 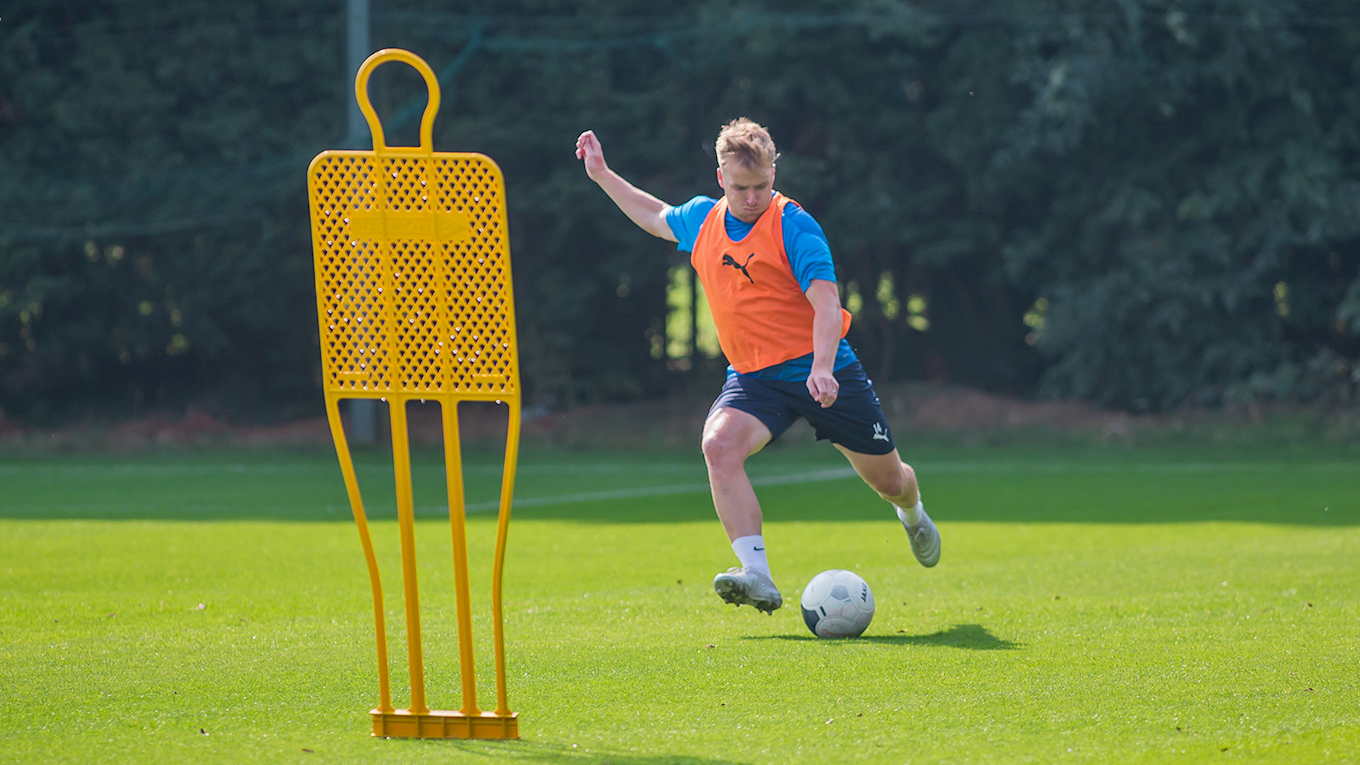 "Damien went in for surgery recently but he’s going to be missing for much of the remainder of the season." 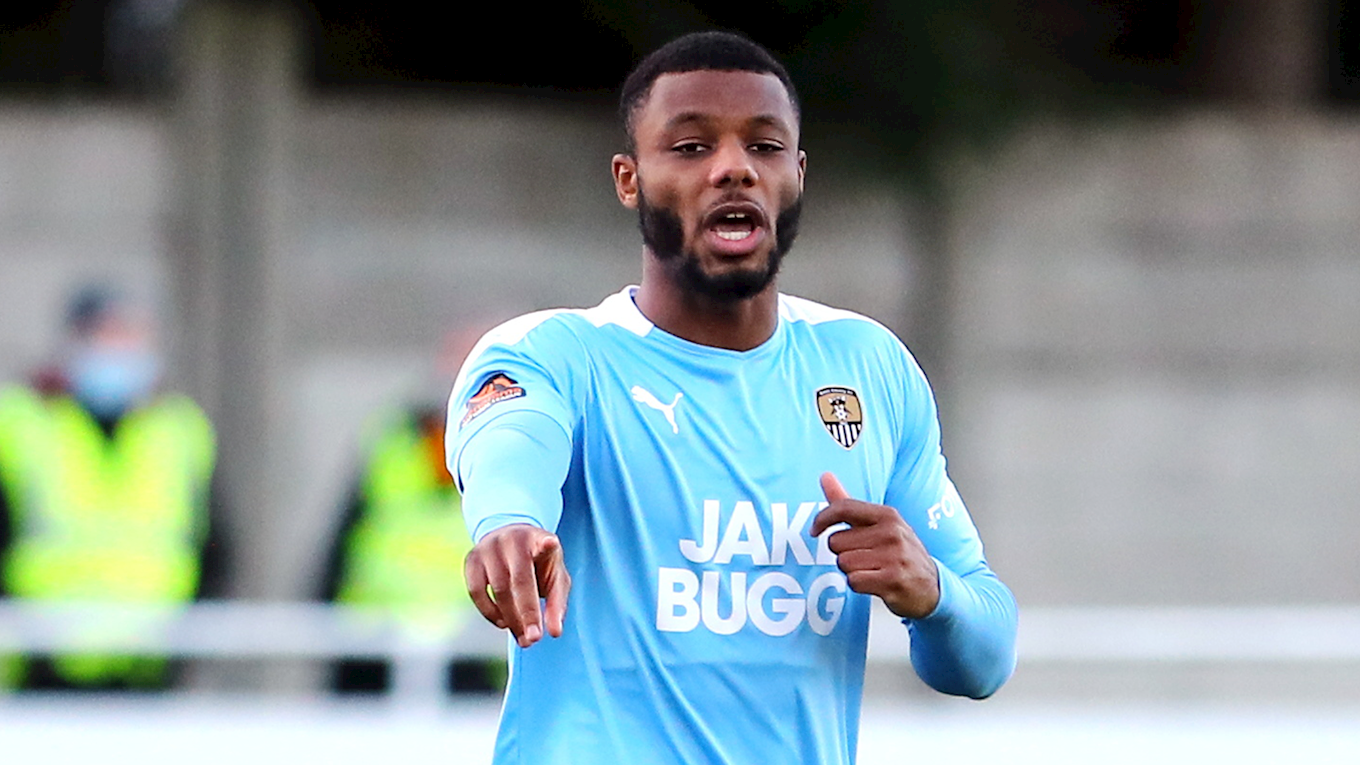 "We’re in discussions with Sheffield United about potentially extending his loan. We’ve got to look at Sam’s development and whether he’s getting enough game time.

"Whatever decision both clubs make will be in his best interests, so there’s a lot to talk about there." 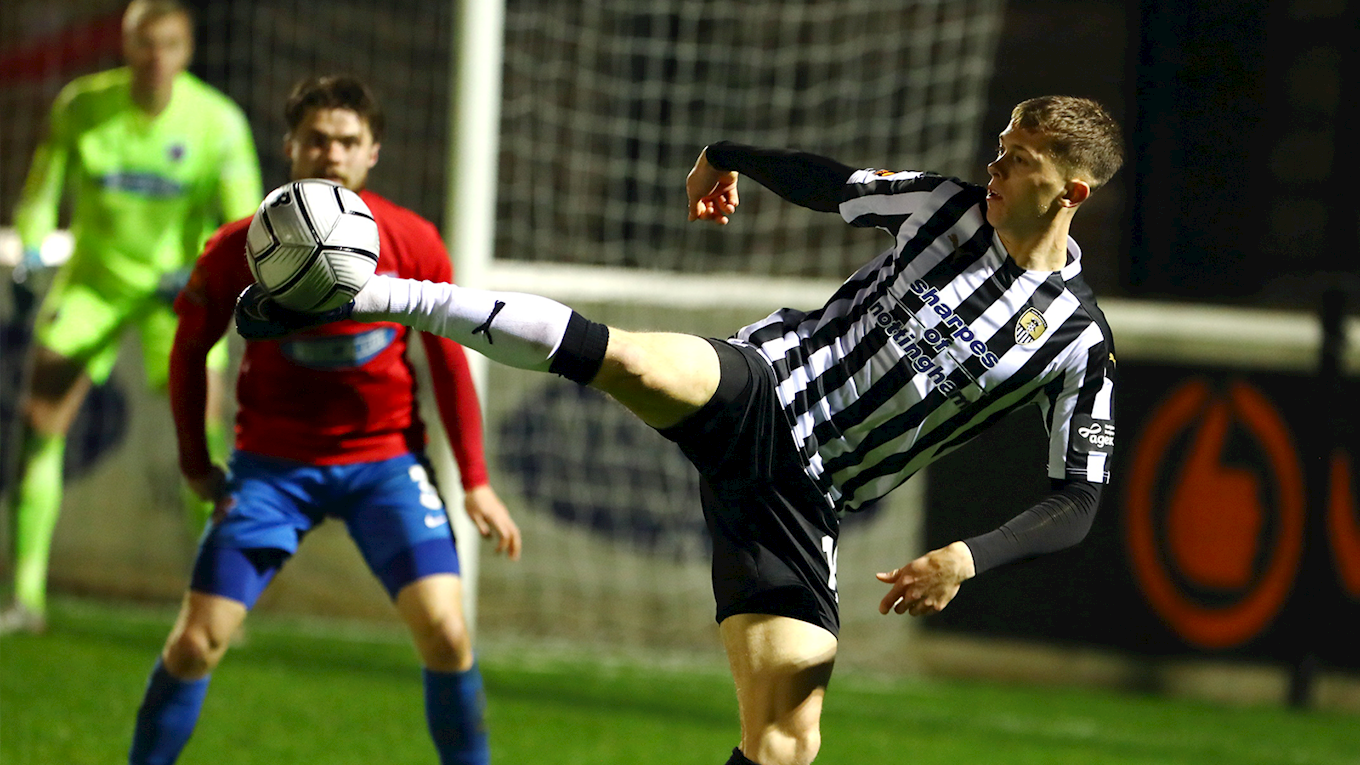 "His deal is until the end of the season. There’s always a clause where, at some point in January, the parent club can pull him back but that’s not something we feel is going to happen. As far as we’re concerned, he’s happy.

"As he’s a young player, we set targets for how many appearances we’d give him over the course of the season, be those starts or off the bench, and we’re confident he’ll meet them with the number of games we have left to play.

"He’s been great in training – he’s coming on leaps and bounds – and hopefully he’ll be with us until the end of the season."

"With the number of games we’ve got coming up, we’re going to strengthen the squad. We haven’t got brilliant strength in numbers at the moment.

"We’ve got a little bit of flexibility across the front but I think the role we’ve probably only got one main player for is Kyle Wootton’s. We’re still developing Elisha Sam into that number-nine role, but he’s played very well off the sides and off a striker rather than being a more physical force. It’s the same with Jimmy – he wants to play off someone like Kyle.

"We’re looking for someone who can physically play as a nine because Kyle isn’t going to be able to play Saturday-Tuesday for seven weeks without breaking himself.

"It’s a difficult position to fill because everyone’s after players like that but we’ve got a few on the radar and we’re hopeful of getting business done in the next week or so. I think it’ll be a loan deal.

"One of the other positions we’re looking at is left back, obviously because of Damien’s injury. We’re also considering bringing in a wider player who could play full back as well. Having versatility in the squad is really important."

"Eastleigh were really up front with us and had plans in place to test their squad, but I think league protocols now dictate that the whole group has to self-isolate for 10 days.

"We then asked a couple of clubs who didn’t have fixtures scheduled for Saturday if we could travel to play them at short notice but both teams refused.

"The league have no provisions in place to bring games forward and we’ve had to accept that we can’t get a game, which is frustrating because it’s an extra fixture that will come further down the line during a really tough schedule."

"We’re trying to arrange a behind-closed-doors game to get some minutes into the boys but it’s due to snow and the pitches are frozen despite us having frost sheets down.

"We’re facing challenges from all sides at the moment but we’ll play it by ear."