The manager previews the trip to Dorset.

Neal Ardley has reaffirmed his belief that seeking to control possession is the best way forward.

The boss oversaw a 2-0 victory against a strong Solihull side on Tuesday night as we kept our eighth clean sheet of the season and climbed above the Moors into seventh place.

And, when asked about our sturdy back line by the media ahead of this weekend's trip to Weymouth, Ardley provided an insight into the thinking behind his tactical blueprint.

“I know some people like the way we try and play in terms of dominating possession and others don’t because they get frustrated by it,” said the boss. “The main thing for me is that we have an identity.

“When you’ve got the ball and you’re in control of the game, there’s less chance of the opposition scoring. It’s not that we’re not trying to score – we’re trying to get players into positions and cause teams problems – but we’re at our worst when we’re poor with the ball.

“When we turn possession over regularly, there’s a threat to our goal on breakaways. I don’t like it when the game becomes like a tennis match – that’s when we can get stretched and it can be tough, even for good defences like ours.

“We’re good in our transitions – there’s a real hunger in our midfielders and forwards to either get the ball back quickly or recover into a shape and keep our distances tight.

“We try and defend from the front and play from the back.”

Whether Richard Brindley forms part of today's defence remains to be seen, with the full-back’s recovery from a nose injury to be assessed ahead of the game, but Ardley will have Ben Turner available to him following the completion of a three-game suspension.

Weymouth come into the game third-bottom of the league but on the back of impressive victories over Aldershot and Hartlepool.

And Ardley is expecting it to be far from plain sailing on the Dorset coast.

“Although they’ve lost some games, they’ve been very competitive,” he said.

“I think their confidence will be high now. They went away to Stockport earlier in the season and were full value for their 2-1 win. Anyone who can beat Stockport away is capable of beating anyone in this league.

“We won’t take them lightly.”

Weymouth are providing a £10 live stream of the match. Click here to buy your pass. 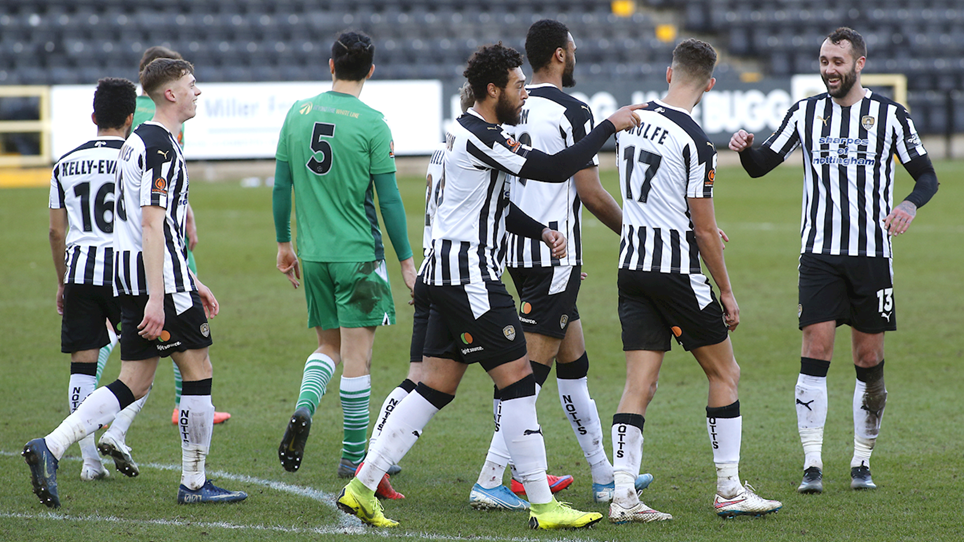 
The draw for the Buildbase FA Trophy semi-final will be broadcast live on talkSPORT2 on Monday (1.30pm). 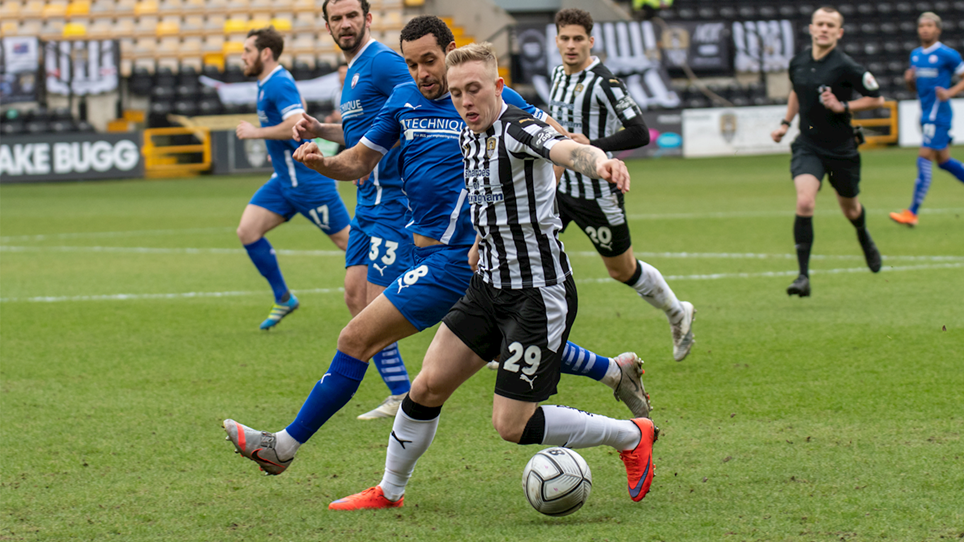 
Our comprehensive live streaming service will be available at a reduced price for Saturday's Buildbase FA Trophy quarter-final against Oxford City (3pm). 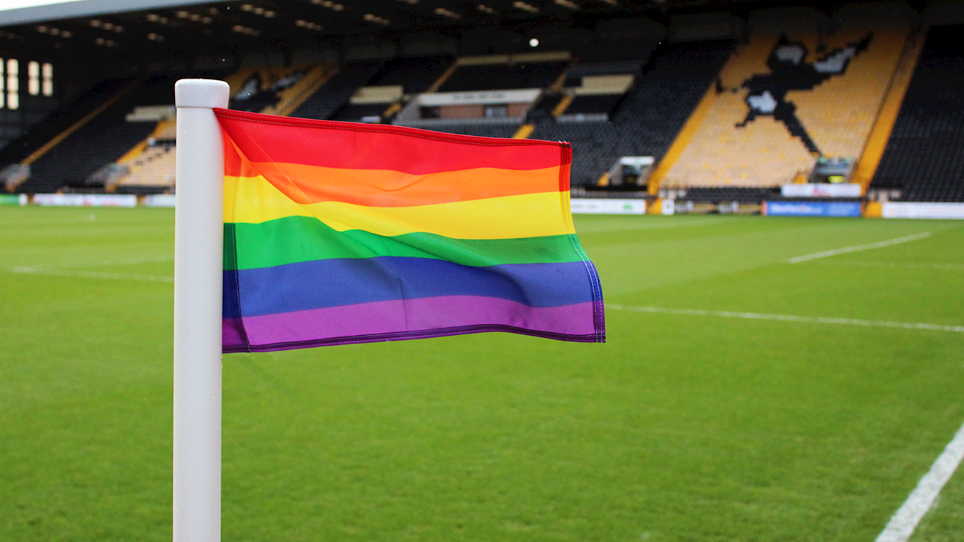 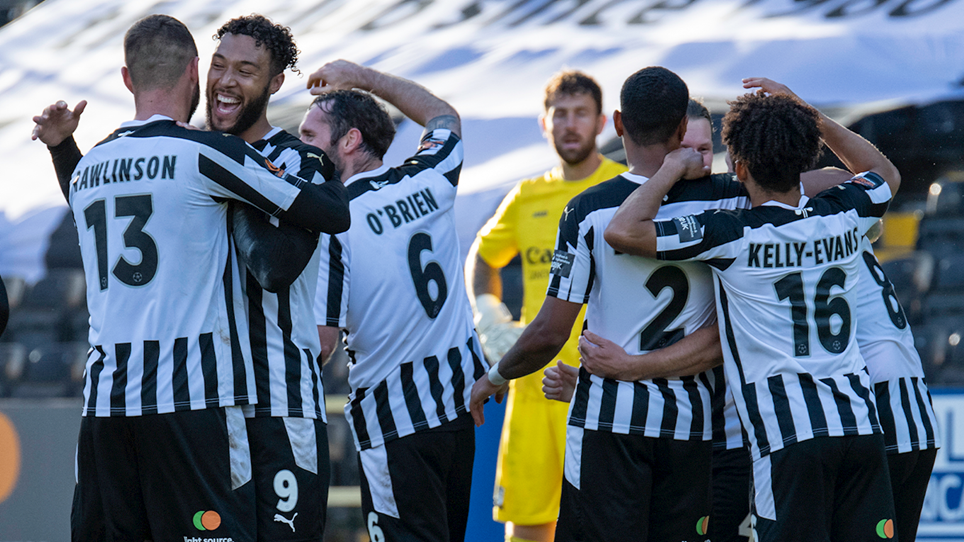