The manager's thoughts ahead of a first league outing of the year.

Neal Ardley has expressed his desire for the season to continue after the National League met with member clubs this week to discuss the best way forward.

Clubs are waiting to discover what further financial aid will be available to them after the initial grant funding, provided by the National Lottery to compensate for lost gate receipts, ran out last month.

And, while further grants and loans have been proposed, clubs have also been asked for their opinion on suspending the season.

“I know every club has their agenda but as far as we’re concerned we’ve started a season and we intend to finish it,” said Ardley.

“I don’t think this pandemic is going away in the next few weeks. If you’re suspending the league, it’s going to be very difficult to start up again. When does the season finish? We’re already into May because we started after everyone else – we’re well short of the EFL in terms of games played.

“I think we need to plough through because, touch wood, with the vaccine being rolled out things will get better.

“If we suspend, it’s inevitable that it will be for longer than a week or two - and that will have knock-on effects for next season.

“We’re classed as elite sport – we fought hard for that last season to enable the play-offs to go ahead – and we should try and live up to that by finishing the season in difficult circumstances." 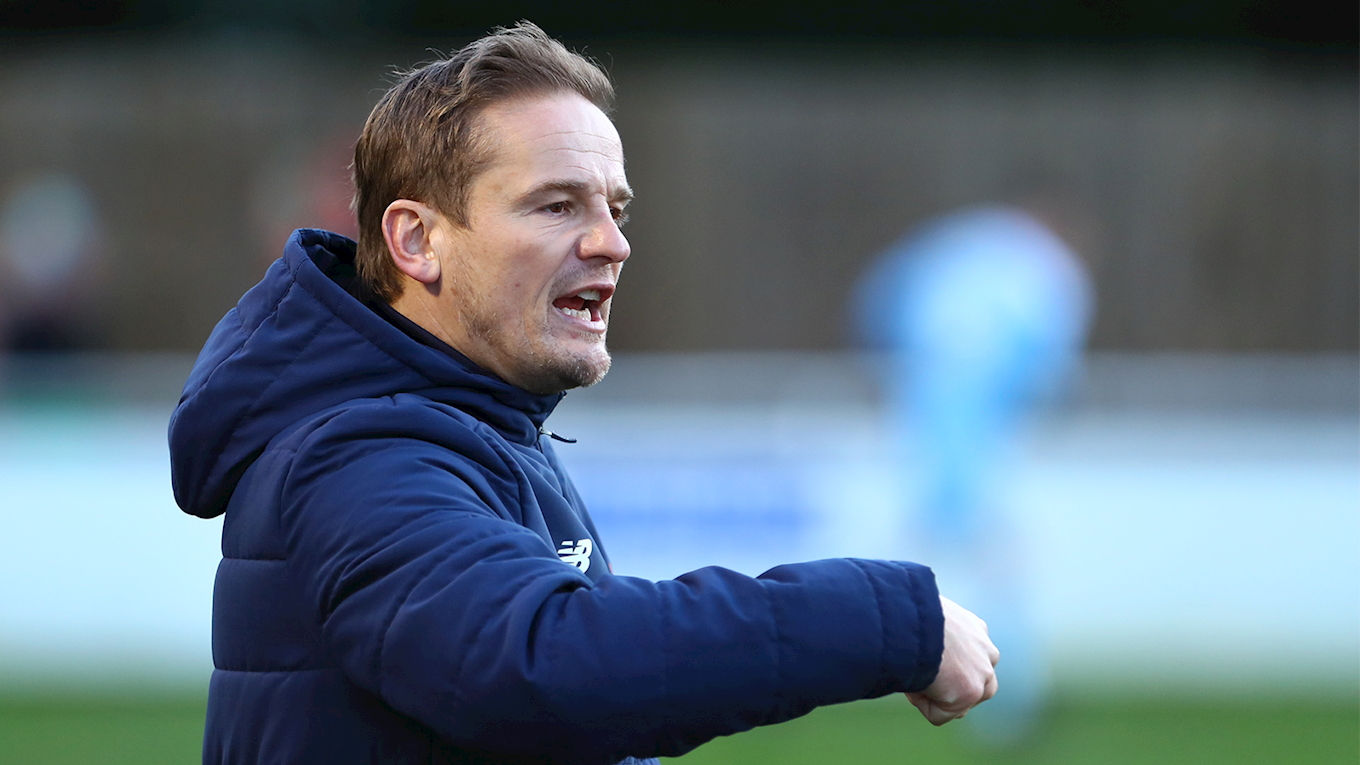 Amidst all the off-field speculation, Ardley has been preparing his side to take on top-of-the-table Torquay United in what will be our first league match since 28 December.

The Gulls visit Meadow Lane on Saturday and the boss anticipates an entertaining spectacle against Gary Johnson’s free-scoring side.

“Any team that scores the number of goals they’ve scored – way above the majority of the rest of the league – has something good about them,” said Ardley.

“They look like they’ve got a great team spirit and there seems to be a buzz about the place.

“There’s no reason for you to believe they’re not the best team in the league. They’re clear on points and they’ve got probably the most experienced manager in the league with the best record.

“I’m excited to put a team out which proves we can more than match them.