The manager previews our Buildbase FA Trophy fourth round trip to Edgeley Park.

Neal Ardley says Inih Effiong and Calvin Miller have already showed glimpses of their talents in training and that they’re working hard to learn the way he wants them to play.

The boss signed the pair on loan from Stevenage and Harrogate respectively earlier this week and has already been working hard to prepare them for a successful spell at the Lane.

“A couple of centre halves have bounced off Inih and realised he’s a big, quick, strong boy,” said Ardley.

“There have also been a couple of times Calvin has left two or three people for dead with a lovely change of direction before delivering a great cross.

“We’ve seen glimpses but the important thing at the minute is bringing them up to the speed with the way we play.

“Through different systems there are various rotations and movements. I believe to get our team into the final third on a regular basis, players need to know their roles.

“It can be very difficult for players who play on instinct, or who haven’t been coached like they are here, to switch on to the way we work all of a sudden. That’s the sort of work we’re doing with them.

“It’s been great to have them with us. Whenever you do any business, whether it’s at the start of the season or in January, it gives everyone a lift.

“It’s that fresh face – what’s he going to bring to the team? You see them train well on the first day and all of a sudden everyone’s standards are lifted a little bit.

“It’s puts pressure on people because they know we’ve got options now and they need to raise their levels.” 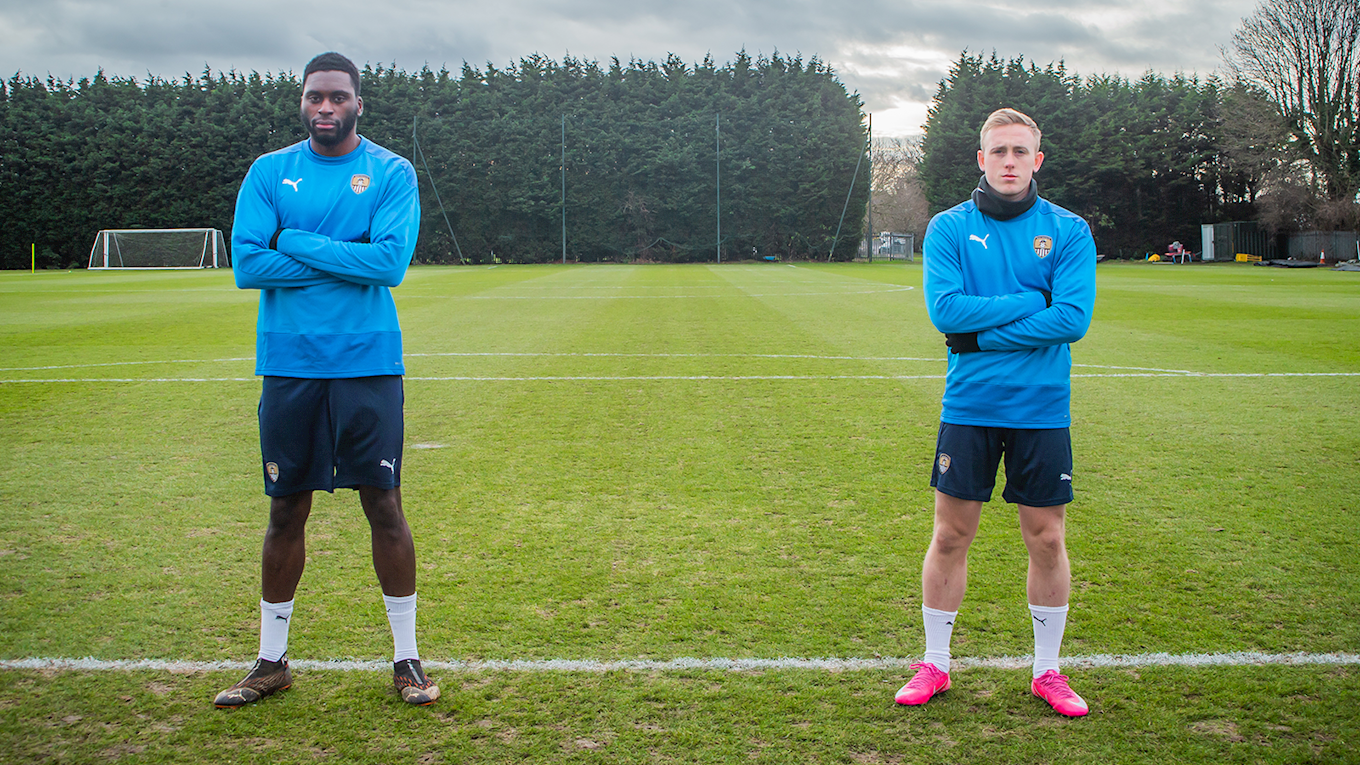 We had hoped to announce a third signing along with Effiong and Miller but, as the manager explains, there was a last-minute hitch.

“We’re still trying to get bits and bobs over the line with the other club,” he said. “We’ve hit a bit of a sticky patch but we’re still hopeful.

“It’s a little bit out of our hands but we’re trying to be patient to see if we can do it. If we can’t, then obviously we’ve got other players on the list and we’ll move on.

“We’ll definitely be making a third signing – of that I’m sure – and there may be further signings beyond that, although we’re not dead set at the moment.” 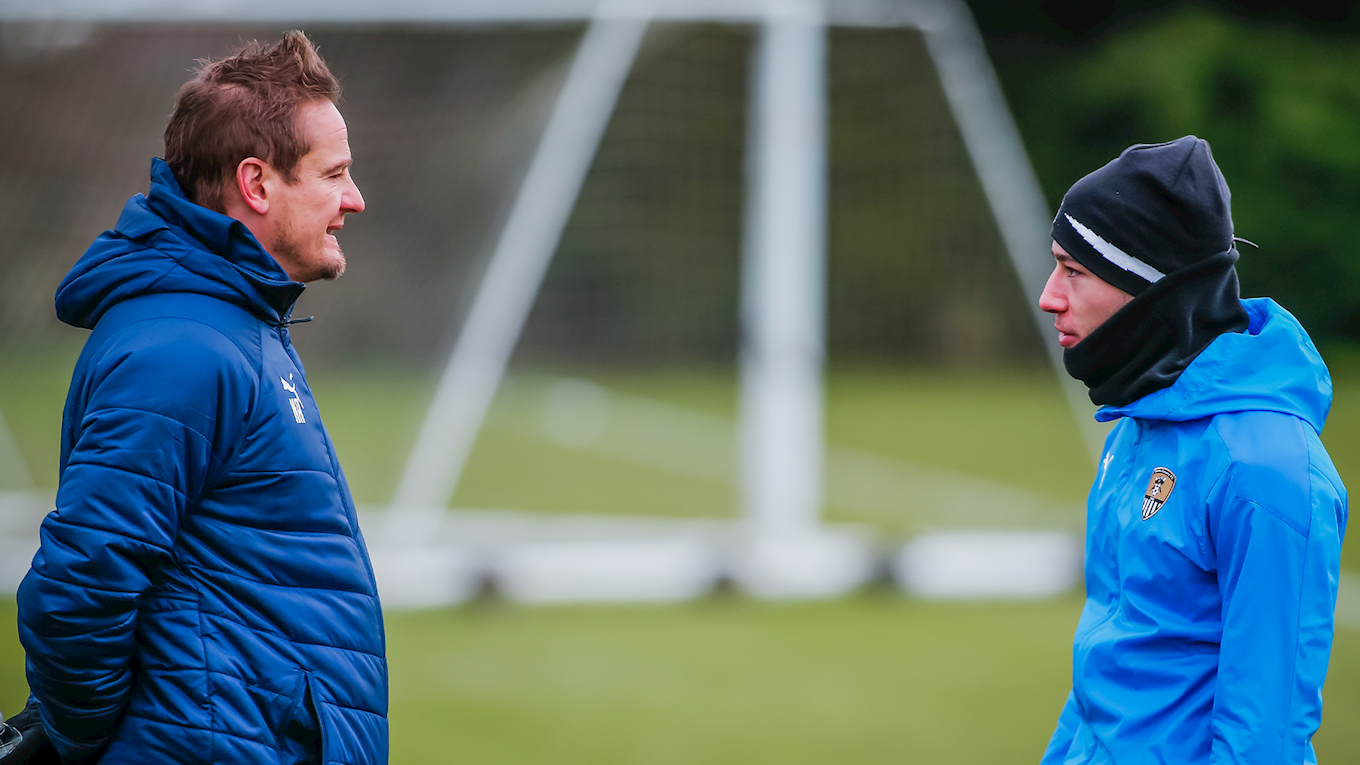 Cal Roberts will be like a new signing himself when he completes his recovery from his recent operation.

“He’s doing his rehab work and there are really positive signs at the moment,” revealed the boss.

“When you have the operation he’s had, with a mesh being added to the lining of his stomach to strengthen it, to start off with it probably feels a bit like a foreign body when you stretch - but it will eventually develop so it becomes part of him.

“That’s the process we’re going through – we’re building him up bit-by-bit by getting the cardiovascular work into him. Then, as we get towards the end of the rehab, we’ll start adding change of direction, shooting and the full-pace stuff.

"With a bit of luck, it won’t be too long before he’s knocking on my door telling me to get him on the pitch!”