The manager turns his attentions to Trophy action.

Neal Ardley is weighing up the risk of including a number of players in Saturday’s Buildbase FA Trophy quarter-final against Oxford City.

The boss has heavily rotated his squad for the competition thus far and will do so again this weekend as we look to match last season’s achievement of reaching the last four.

“We’ve got a few battered, bruised and sore bodies at the moment,” said Ardley. “I was going through the list with the physio today and I was starting to wonder whether I was going to need to get my boots on again!

“There are lots of players who would be a risk to start. Connell Rawlinson really jarred his knee in Tuesday’s game and Jordan Barnett’s ankle is swollen due to some of the tackles he goes steaming in for.

“The likes of Kyle Wootton, Michael Doyle and Dion Kelly-Evans have played a lot of games so there are a lot of bodies I could rule out, but it’s a chance for other people who are raring to show us what they can do.

“We want to do well in this competition but we’ve got a brutal run of league games coming up and I don’t want to force things now and regret that further down the line.” 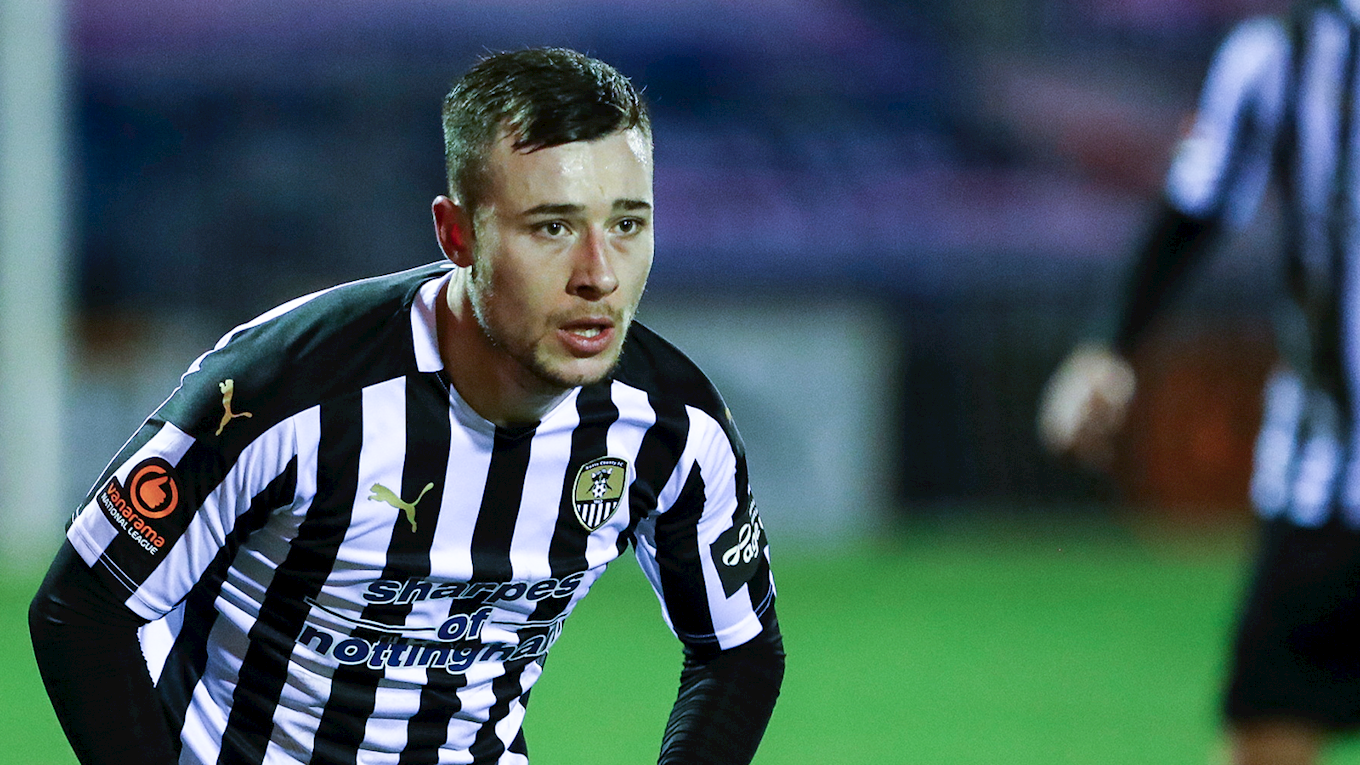 The manager confirmed that Jake Reeves is likely to need a few more days to fully recover from the niggle which kept him out of the midweek trip to Stockport, while Cal Roberts, who made his long-awaited return at Edgeley Park, could also miss out.

“At the moment, we’re not 100 per cent sure Cal will be playing on Saturday,” said Ardley.

“He’s got some soreness in and around his thighs and quads and we’re certainly not going to force him on to the pitch if there’s a chance of setting him back.

“Cal’s been doing a lot more ball-striking, changing of direction and running than his body’s been used to recently and he’s just feeling a bit heavy.

“Sometimes when you feel like that after coming back from an injury your confidence goes, and that’s where he is at the moment. He’s got to learn to trust himself again – it plays on your mind a bit when you’ve had that many setbacks and we’ve got to respect that.

“He was a little bit sore after Tuesday night and he’s feeling it again today, so we’ll take a step back and if Saturday’s not quite right for him, so be it.

“We’ll get him there, of that I’m sure, and hopefully sooner than later.”

Our comprehensive live streaming service will be available for this match at a reduced price. Click here for the details.