Salford City right back Tylor Golden has joined us on loan until 23 March.

The 21-year-old, who progressed through Wigan Athletic’s academy and made two senior appearances for the Latics before joining Salford this summer, will provide welcome cover for the injured Richard Brindley.
Golden has made six appearances in League Two so far this season, plus five cup appearances, and Neal Ardley says his new recruit ticks all the boxes.
"He's athletic, really honest and hard-working," said the boss. "He'll run up and down that line as much as he physically can.
"He's got a good cross on him, he's physically robust, puts himself about and defends for his life.
"Having seen him in training today, I've been even more impressed with his vision, touch and movement in tight areas. He's got all the qualities you really want from a right back and, fingers crossed, he'll fit in really well.
"Tomorrow's match may be a little too soon. The best option may be to give him the rest of the week to see what we're about and then introduce him at the weekend, but I haven't made that call yet." 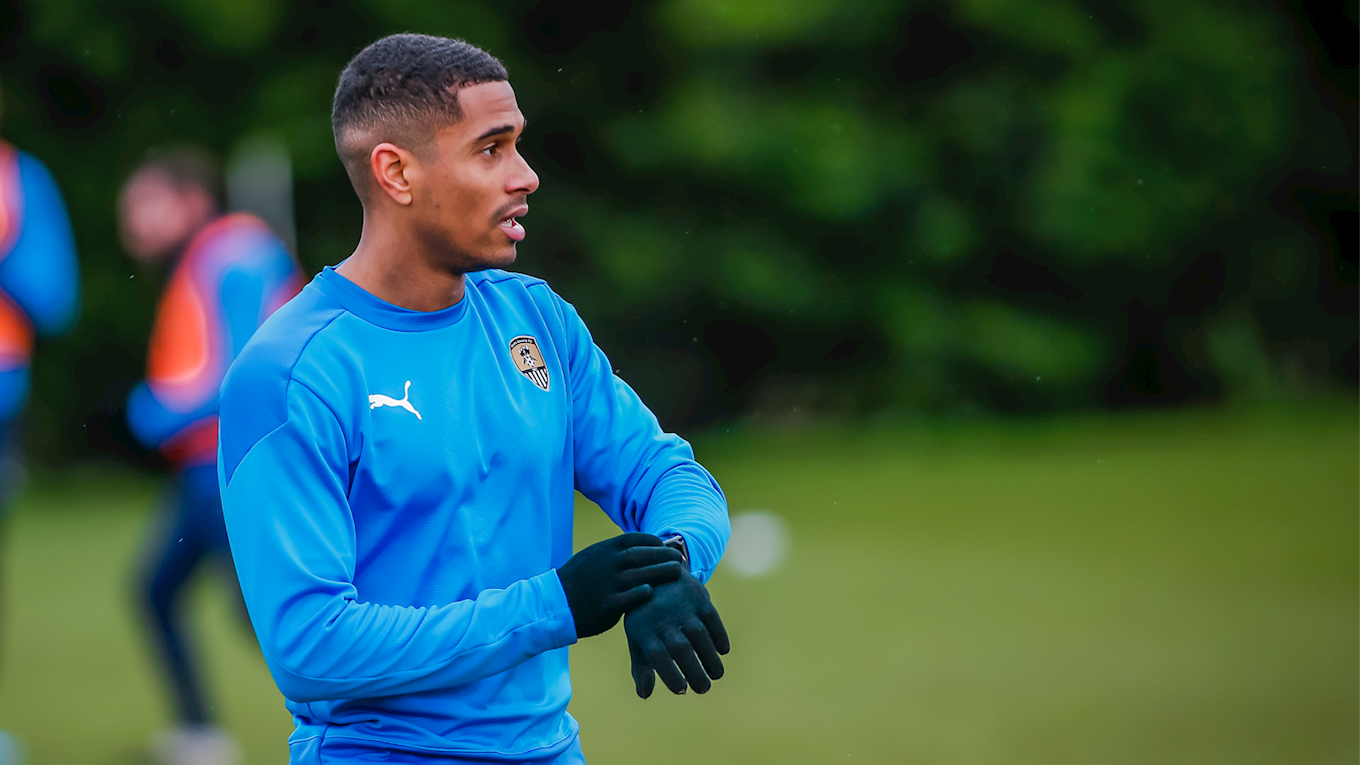 Ardley also revealed there may be scope to extend Golden's loan should Brindley's injury keep him out for longer than anticipated.
"There's a bit of a grey area with Richard," said Ardley. "It might take him a month just to get back into full training, but it may take him a month for him to be fit to play games.
"If it's the former, he'll need another two weeks to get back to where he needs to be.
"With Tylor, initially we've done a month and if we want to extend that we'll have the conversation with Salford."