The manager speaks ahead of the Spireites' visit to Meadow Lane.

Neal Ardley says the players have been reminded of what he and his staff expect of them ahead of this weekend’s match against Chesterfield.

The boss has guided us to four consecutive National League victories, conceding only twice in the process, and confidence is high at Meadow Lane.

But Ardley was less than satisfied with elements of the performance in Tuesday night’s victory at King’s Lynn and says that’s had an impact on his approach to recent training sessions.

“I know we’re in a good run of form but when you’re having success you’ve got to go even harder,” he said.

“Sometimes as a manager I’m very laid back. I’ve set the culture and the boys lead that. I always encourage with them but every now and again, a little bit of Mr Angry kicking them up the backsides doesn’t go amiss.

“I’ve tried to go down that line over the last couple of days in terms of demanding more from each other, because winning can make you soft.

“From the moment they step into the gym it’s about making sure they do their work better than ever.

“Winning breeds confidence but you need to make sure all the habits are there and you don’t take your foot off the pedal because you think you’re better than you are.” 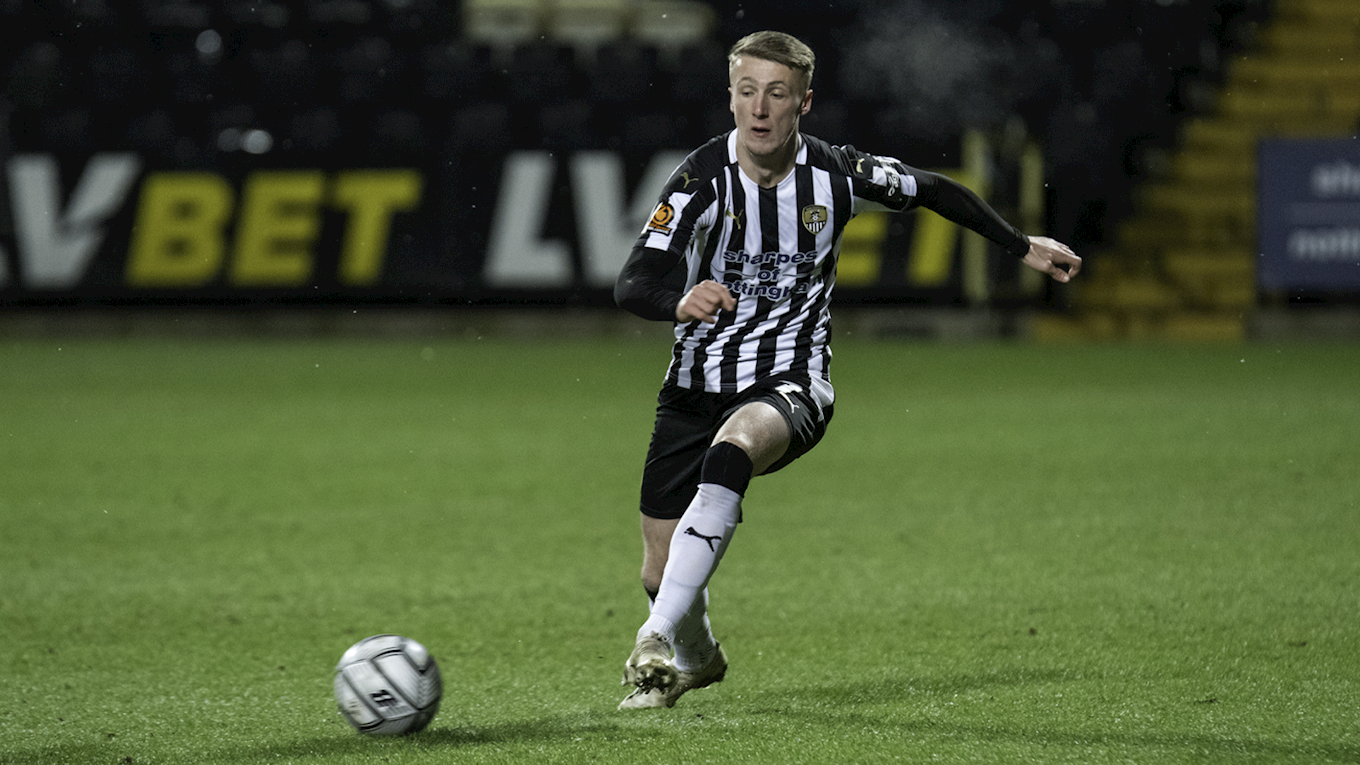 Ardley will be without Jordan Barnett against the Spireites after the full back collected his fifth booking – four of which came from his time at Oldham - in Tuesday night’s trip to King’s Lynn.

And the boss is light in the right-back area, too, with Richard Brindley likely to be out injured for around a month.

“Maybe if we had a four-game month we’d try and manage Dion Kelly-Evans through,” said Ardley. "But because it’s Saturday-Tuesday every week during the time that Brinds will be out, that would be very tough on Dion.

“We’re looking and if we find the right type we might get someone in on a short-term loan.

“We’re having a lot of meetings lately about our recruitment strategies with Richard Montague and our scouts.

“We’re not surprised when the players we bring in do well because we do our homework right, but we want to be even better.”

This weekend’s visit to Meadow Lane presents Chesterfield with their first match since 30 January after a three-week Covid break.

And, while the boss suspects the lack of recent action will be to our opponents’ disadvantage, he’s not certain of the impact it will have on the game.

“Although they might be fresher than us, I think it’ll be harder on them because finding the competitive edge after three weeks off might be difficult.

“But I’m sure they’ve done plenty of work since they’ve been back in and prepared for the game professionally.

“I’ve been really impressed with them since the new manager’s taken over - they’ve probably deserved to win nearly all of the games they’ve played.

“I think we’ll get a different Chesterfield to the one we faced earlier in the season – a much better outfit – and I’ve told the boys it’s going to be extremely tough.”