Neal Ardley says he would have ‘no hesitation’ in including Tyreace Palmer in one of his future squads.

The academy forward had a memorable debut in Saturday’s Buildbase FA Trophy victory against Havant & Waterlooville, coming on in the second half to win a penalty before being dismissed for two bookable offences.

And the boss says Palmer’s performance did his future chances more good than harm.

“I know a lot’s been made of the fact he got sent off but it’s not an issue to me,” said Ardley. “It’s youthful exuberance.

“I’d rather have a player full of beans, running around and putting himself about than having to keep getting on at him to run.

“The lad came on and tried to help us back into the game - and that’s what he did by winning the penalty just as he was about to score.

“He’s done himself no harm. He’ll serve a one-game suspension but that will be for tomorrow’s league game, so when the next round comes I’d have no hesitation in putting him back in.

“He’s scoring a lot of goals and is a great size for a young lad. As soon as I saw him in training with the first team I was delighted because we now know we’ve got a player we can maybe dip in again.” 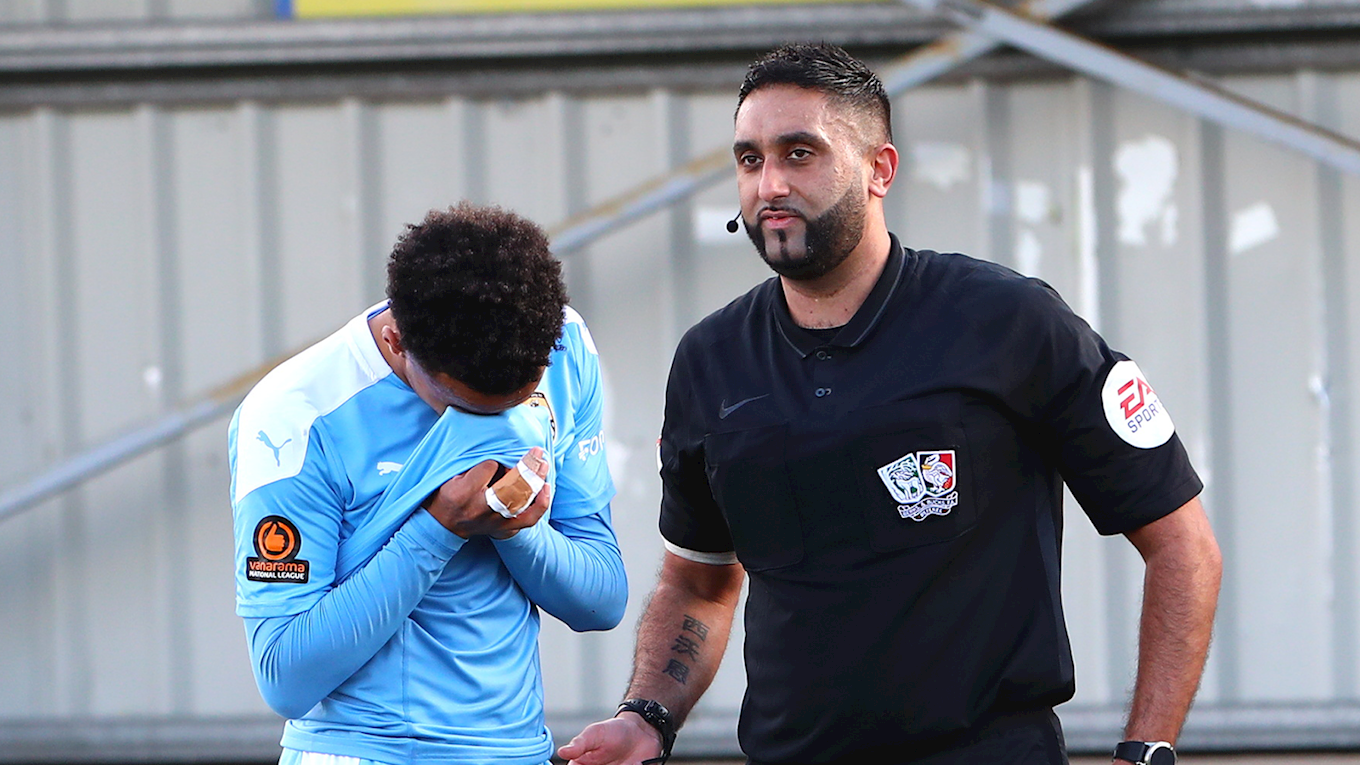 Ardley says our progression in the Trophy could leave the door open for more of our youngsters to gain first-team experience.

“What’s happened with Tyreace should show the rest of the academy players what can happen if they can put themselves at the top of the list in terms of ability and attitude,” he said.

“Next time we might want an attacker, midfielder and defender to come on to the bench.

“The academy do a fantastic job in difficult circumstances. We don’t see too much of them because of Covid – both groups are in their own bubbles – but we trust them and the FA Trophy is an ideal opportunity.”