The manager speaks after the arrival of left-back Jordan Barnett.

The boss bolstered his left back options by bringing Barnett in on a deal until the end of the season this afternoon.

And he believes Barnett has the attributes to be successful in his system.

“He’s a very aggressive player – very dynamic,” said Ardley. “He likes to get tight and he works very, very hard.

“What impressed me was that he gets forward with pace, defends with pace and he likes to put his foot in. We were delighted when we heard we could get him.

“He’s a young lad – we want to coach him and try and make him better. He’ll give us a real competitive edge in his position and if he does really well, who knows what can happen when his current contract finishes at the end of the season?” 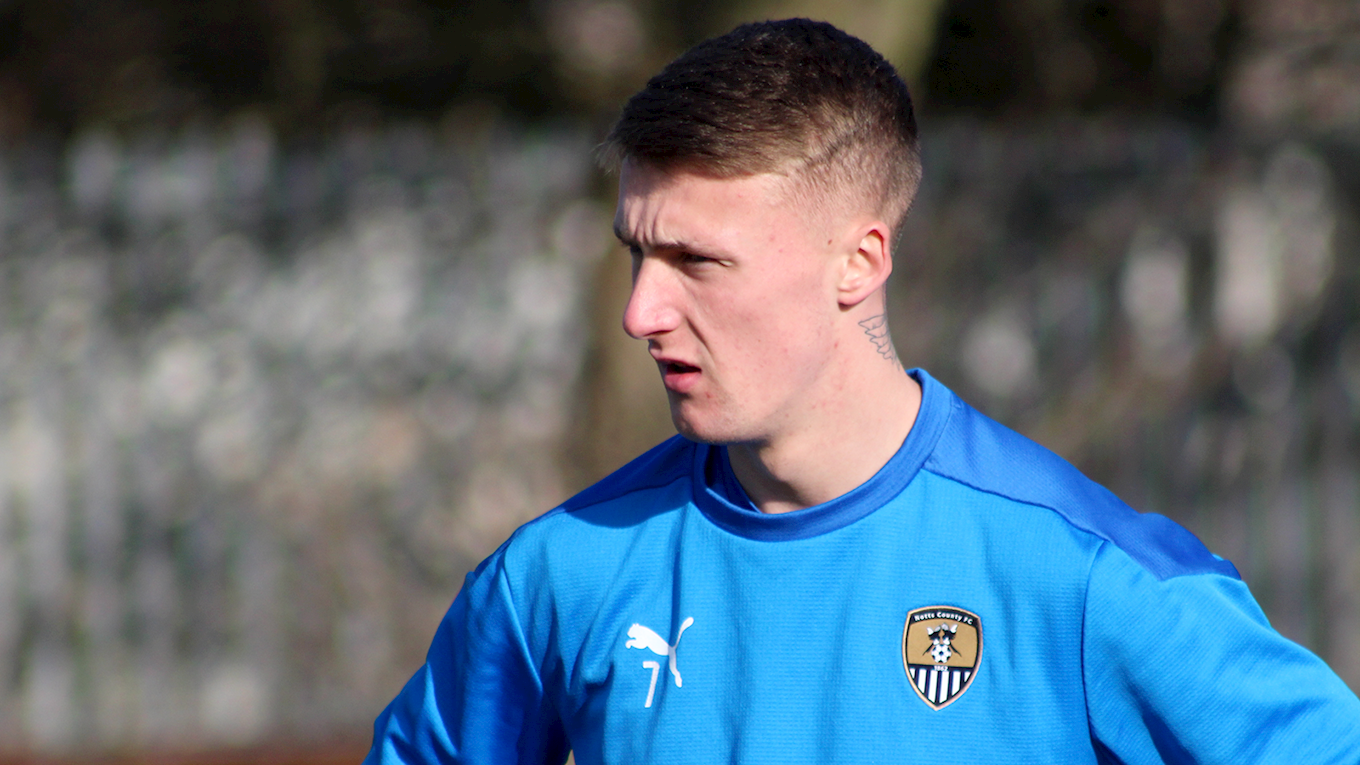 Ardley revealed that Barnett had appeared out of our reach until recently.

“As always with recruitment, things can change from week-to-week,” he said. “Jordan probably wasn’t available a fortnight ago, but the picture has changed since then.

“This is a permanent deal as well - it doesn’t take us up to our maximum number of five loan players, so it’s perfect.

“Calvin Miller and Dion Kelly-Evans have done brilliantly at left back when we’ve asked them to, but this gives us the option to play Calvin as a winger if we want.”