Head coach Ian Burchnall will be handing minutes to new signing Kairo Mitchell when we host York City in a friendly on Saturday (3pm).

The forward, who joined us from Chesterfield on a two-year deal earlier this week, will have the opportunity to impress in front of his new home supporters in our final friendly of the summer at Meadow Lane.

And Burchnall is looking forward to seeing his new recruit in action.

“We’re hoping to get a good number of minutes into Kairo," said the head coach. "While he’s probably a bit behind where he’d like to be, he’s been training hard and is in good shape.

"He’s shown everything we expected of him in training so far – he's quick, strong, mobile and always looking to get shots off. He definitely adds a new dimension to our attacking line." 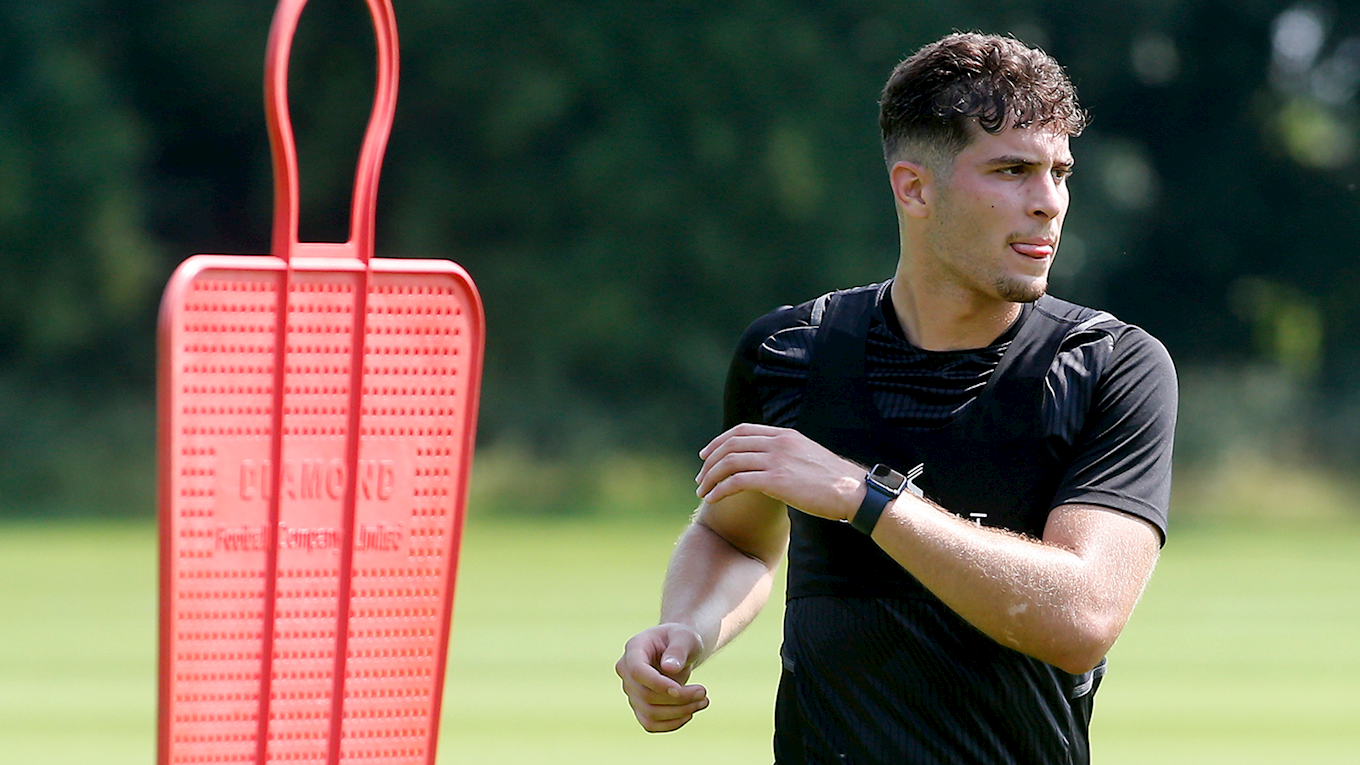 “Ruben Rodrigues is back in training – we’re building him up because he was a little bit unwell with Covid. He needs a bit of time so won’t feature against York or in our Notts County XI friendly at Tamworth, but we’re hoping he can play a part against Solihull.”

“The prognosis isn’t great on Lewis Knight – it’s quite a nasty hamstring pull and we expect his rehab to take a good couple of months. He’s a bit down – he had a good start to pre-season, even when we moved him out wide. It’s disappointing for him but it’s a long season and there’ll be a lot of games left when he comes back.” 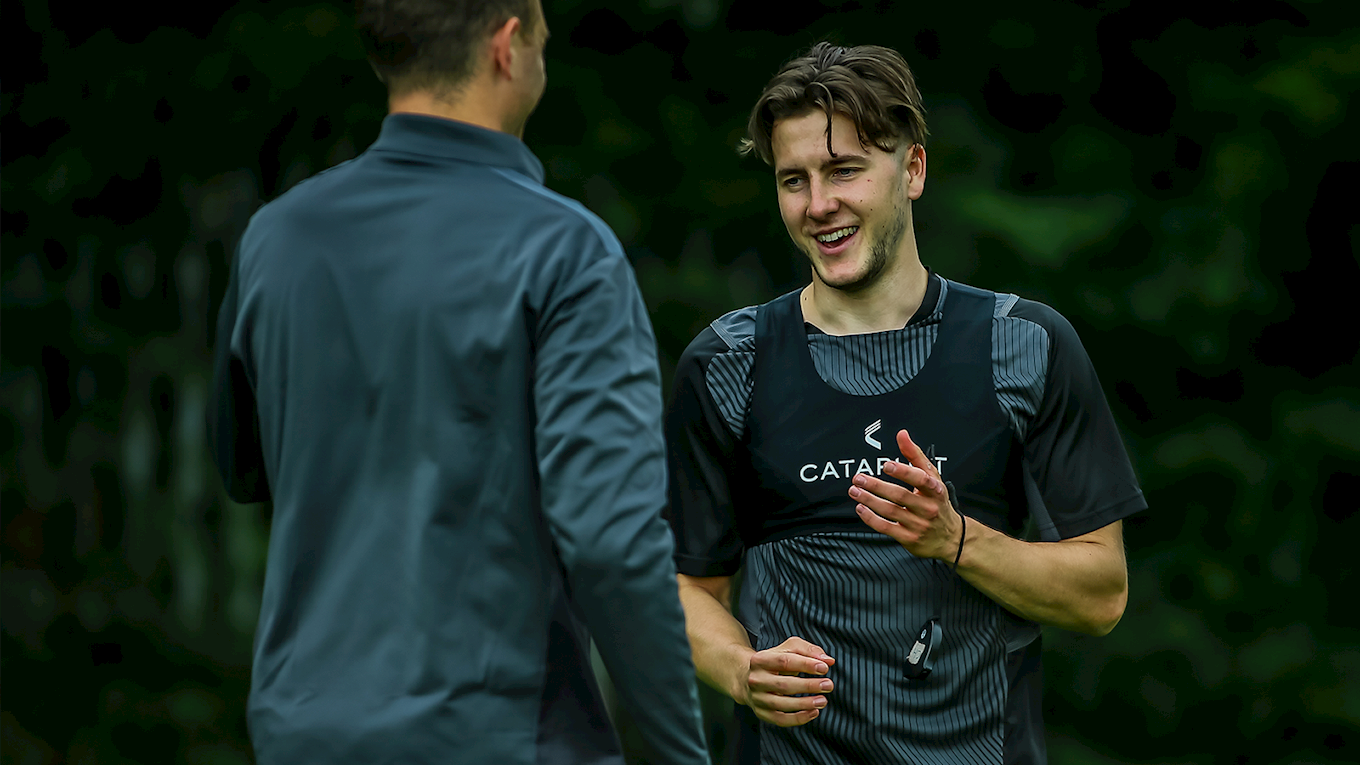 “Frank Vincent’s training fully now but won’t be featuring against York. We’re going to play him at Tamworth next Tuesday, most likely from the start.” 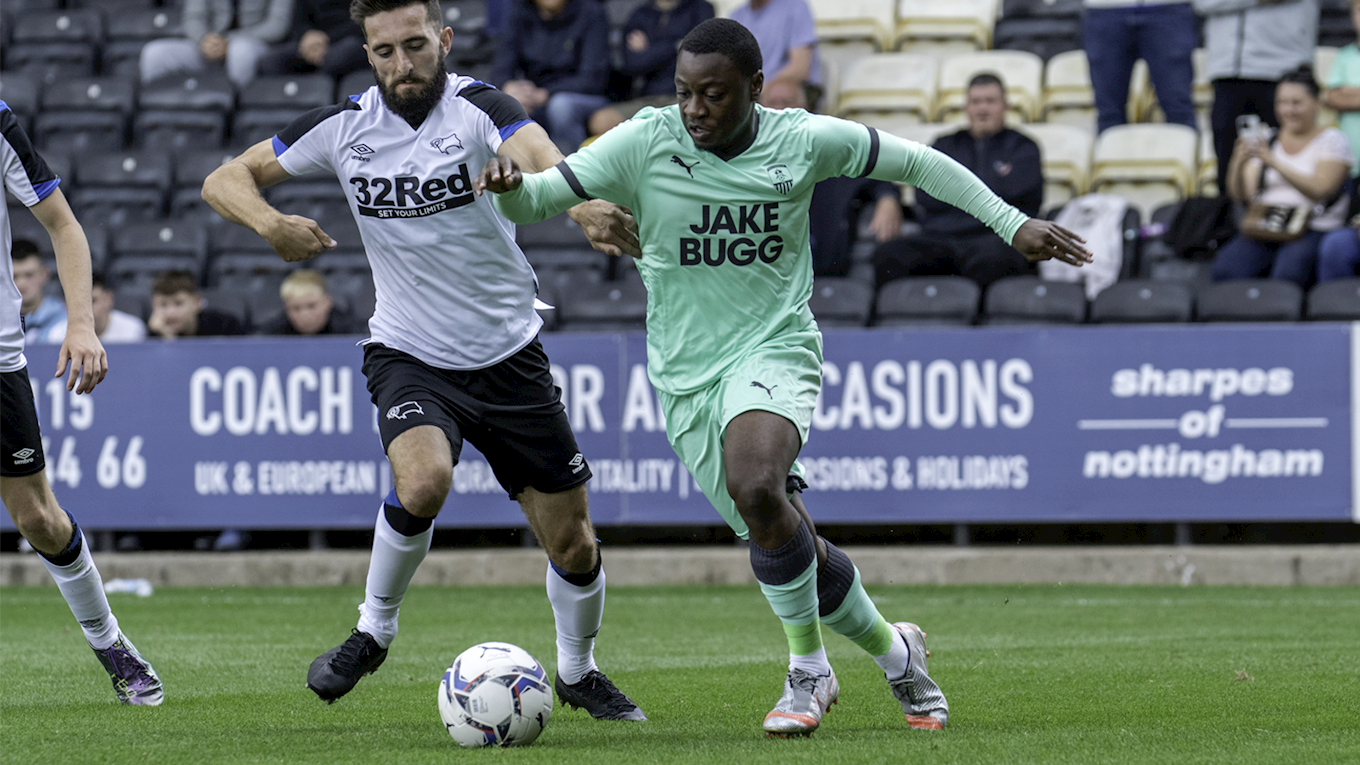 “We’re planning to give Aaron Nemane more minutes this weekend, on Tuesday and next Saturday at Solihull. We’re building him up after his first 15 minutes against Derby. He’s been away from football for a little while so just needs time to build his sharpness, but he’s getting there bit-by-bit." 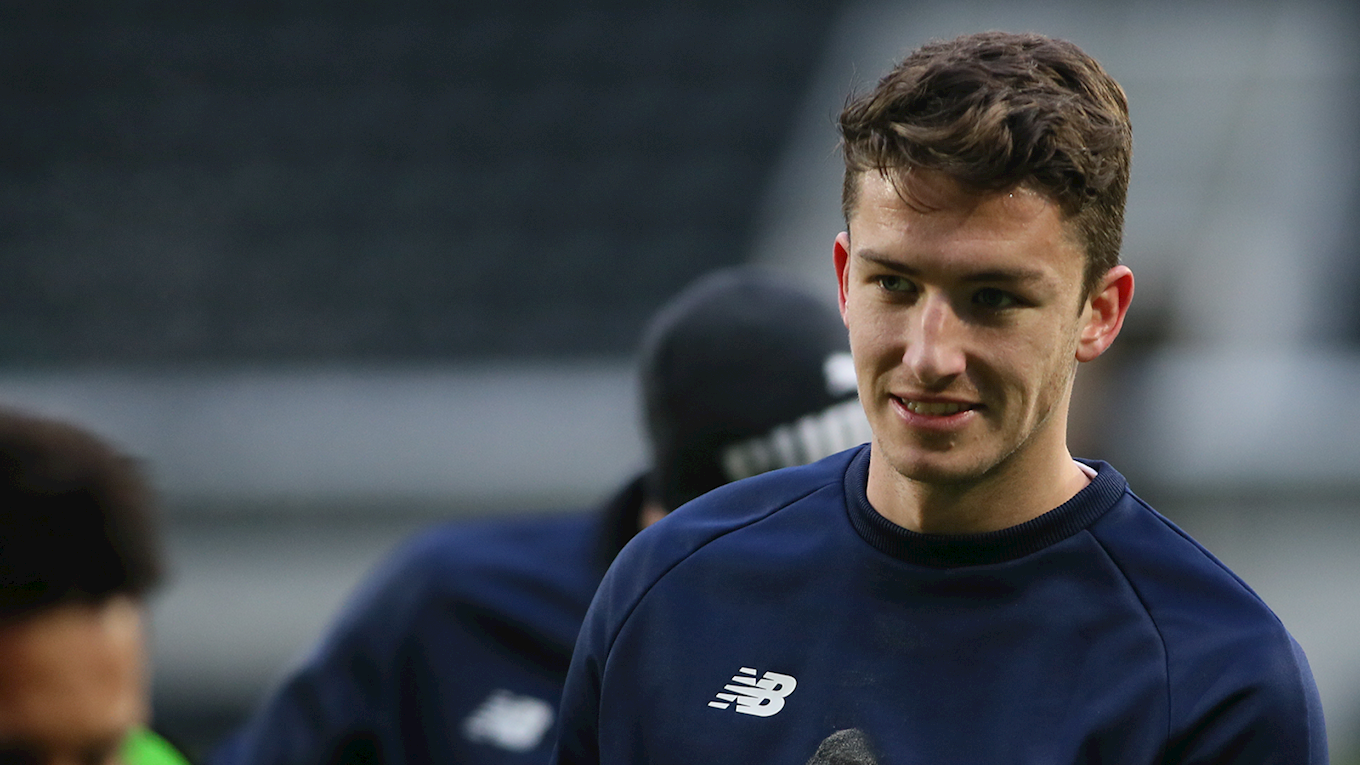 “Alex Lacey is stepping up his training and seems to be progressing really well. He probably isn’t too far away from doing some ballwork with the group. He’ll give us serious competition at the back when he’s fit.” 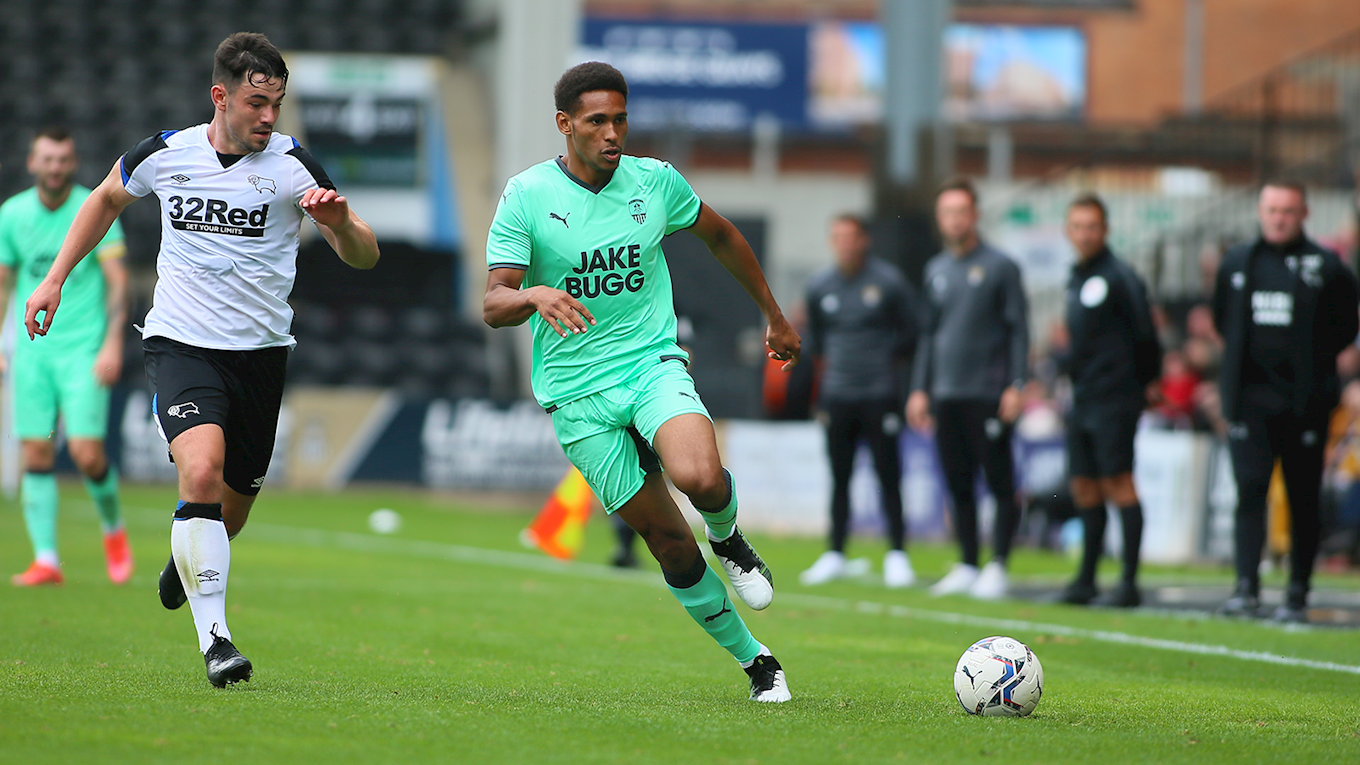 “We didn’t feel there was anything to offer William Hondermarck at this moment but we’re continuing an open dialogue with him while he explores other options. There’s still a possibility – but right now there’s nothing on the table.” 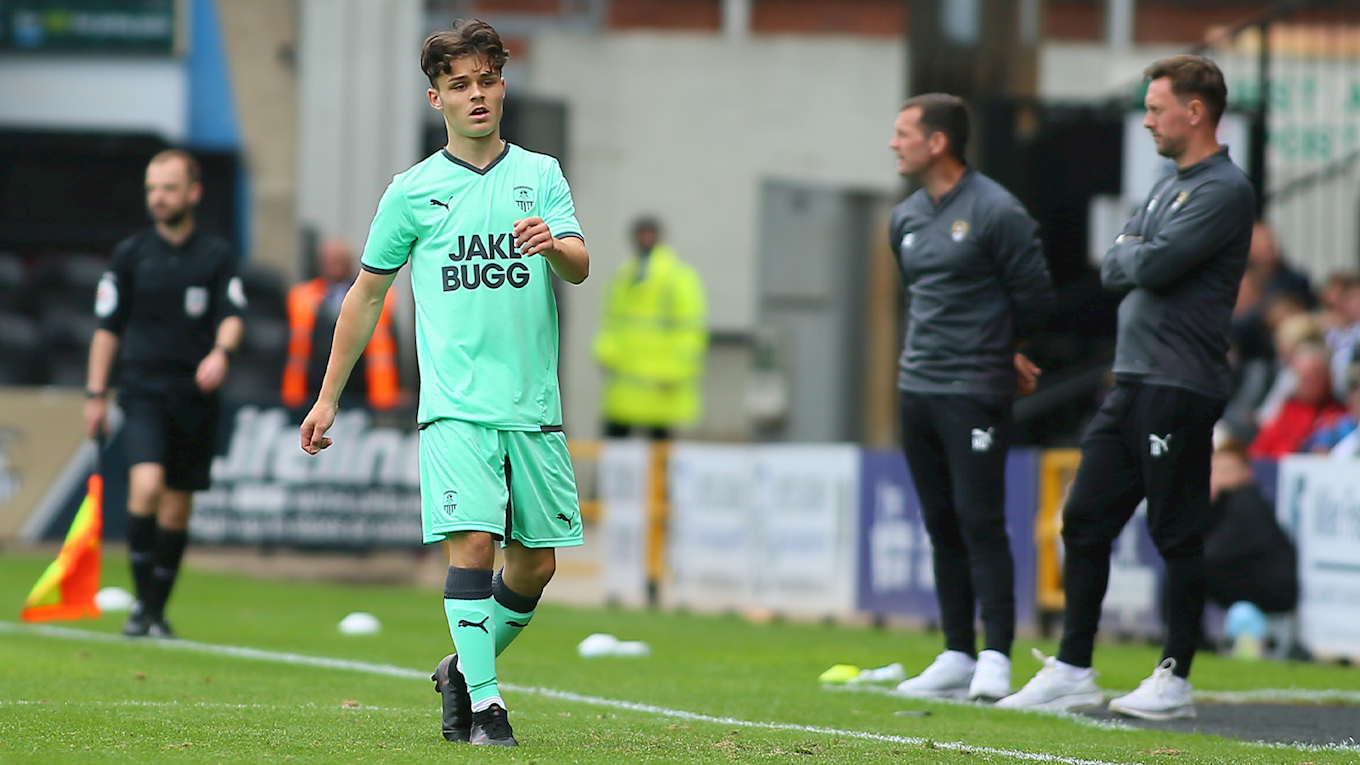 “Brad McGregor continues to train with the first team every day and he’s doing really, really well. He’ll most likely be on the bench against York and will definitely start against Tamworth. I think it’s great that we’ve got a 16-year-old academy graduate involved and every minute he spends around senior pros will help his development. In the next couple of years we feel he could become a really talented player.”