Cal Roberts and Ruben Rodrigues completed a spirited 10-man fightback as we rounded off our pre-season schedule with a 2-2 draw at Solihull Moors.

New Solihull signing Andrew Dallas had given the hosts an early lead against the run of play and our task got tougher when, immediately after Connell Rawlinson had been harshly dismissed for a foul on the edge of the box, Callum Howe doubled the lead on 17 minutes.

Despite being a man down, however, we retained good control of the game and pulled a goal back on 68 minutes when Roberts combined with second-half substitute Jim O'Brien to bag his third goal of pre-season.

And the comeback was complete on 79 minutes when Dion Kelly-Evans was brought down in the area, leaving Ruben Rodrigues - on for Wootton at half-time - to equalise from the spot. 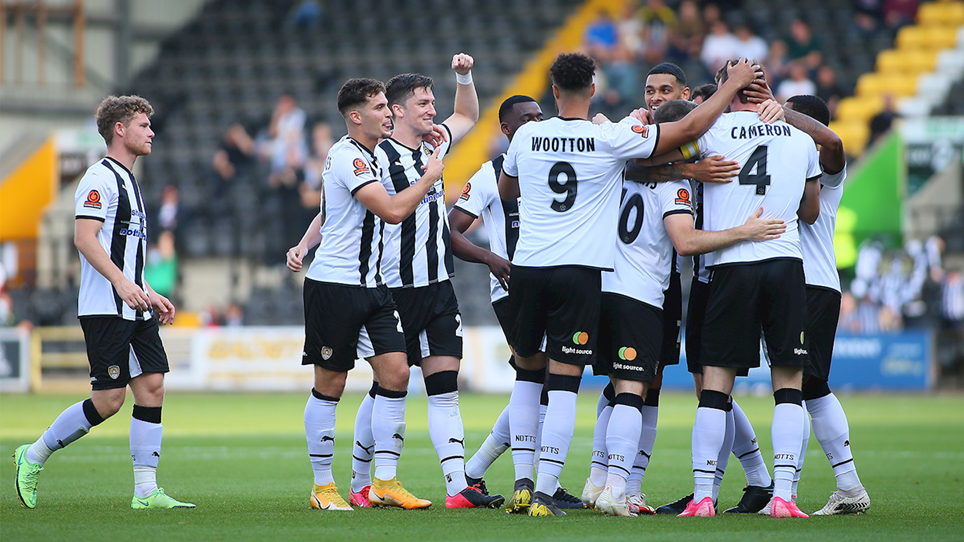 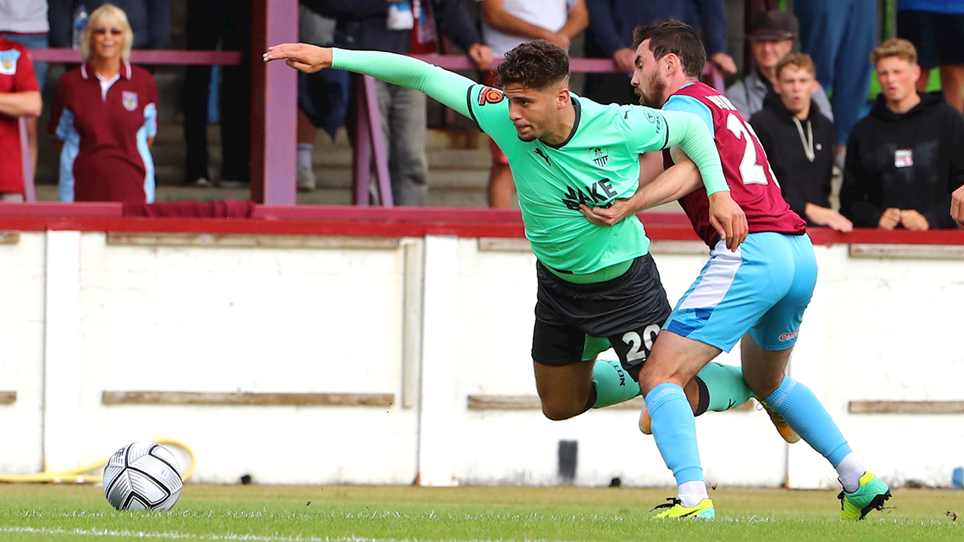 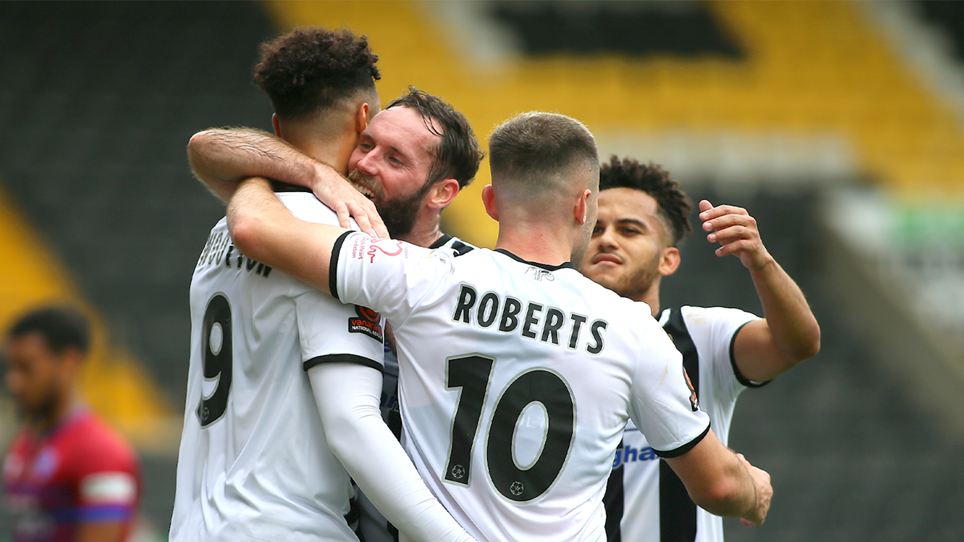