We are delighted to confirm that Air IT have continued their longstanding sponsorship of the club for the 2021-22 season.

Founded in 2005, Air IT is one of the UK’s top Managed Service Providers, specialising in IT, Communications, Cyber Security and Business Intelligence. With a mission to empower people through technology, they are strategic partner to more than 1,000 SME clients, acting as a fully outsourced IT department or complementing in-house teams.

As part of the partnership, Air IT will retain the naming rights of the Kop stand. In addition, prominent brand signage can be seen on turnstiles and home and away dugouts, and Air IT will be featured in matchday programmes.

As the official IT partner of Notts County, Air IT supports the Magpies behind the scenes as well as on the pitch. Over the years, they have modernised the club’s use of technology and supported service needs, which has transformed operations, enhanced internet capabilities and improved security.

Laura Saxton, Marketing Manager at Air IT, said: “We have enjoyed working with Notts for many years now and we’re thrilled to be continuing our sponsorship for the season ahead.

“Air IT has always been a huge supporter of local sports teams and we look forward to being involved with the Magpies for yet another season. We wish them every success.”

Our Commercial Operations Manager, Jordan Worthington, added: “We hugely appreciate Air IT’s continued support over a number of seasons, especially the 2020-21 campaign when the partnership remained active despite no fans being in the ground for the vast majority of the season.

“We look forward to a full season with all our partners, sponsors and supporters by our side.” 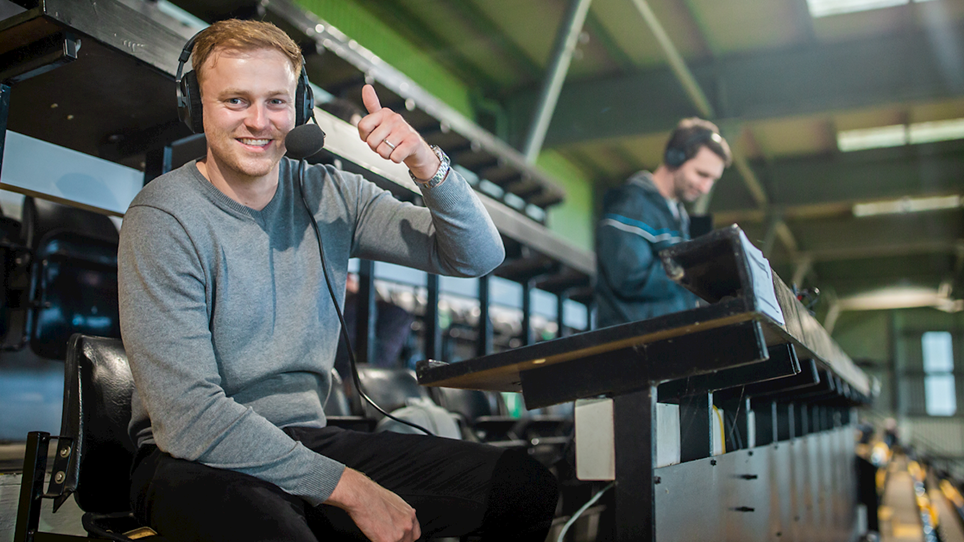 
Our hospitality suites are now at full capacity for this weekend's visit of Maidenhead United. 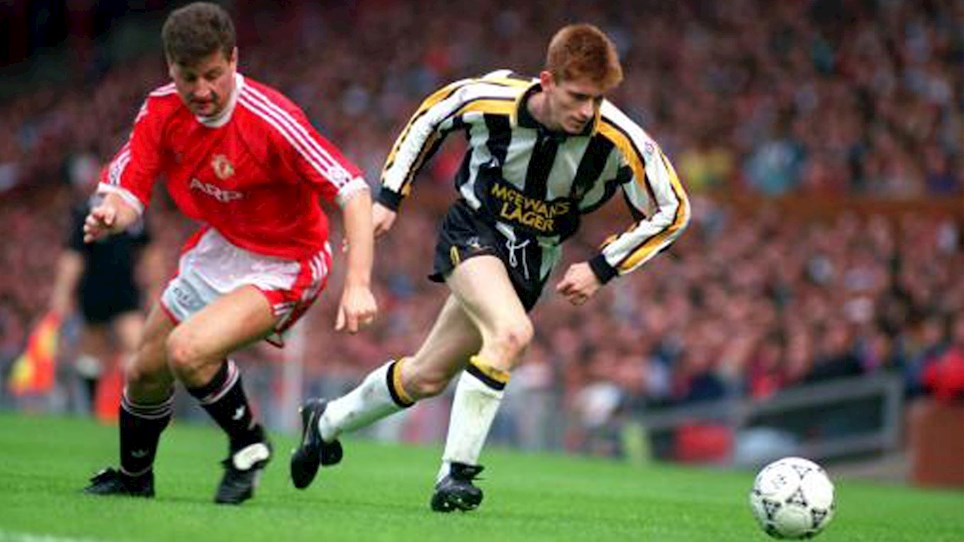 
Tommy Johnson will be our special hospitality guest when we welcome Wealdstone to Meadow Lane on Tuesday 14 September (kick-off 7.45pm). 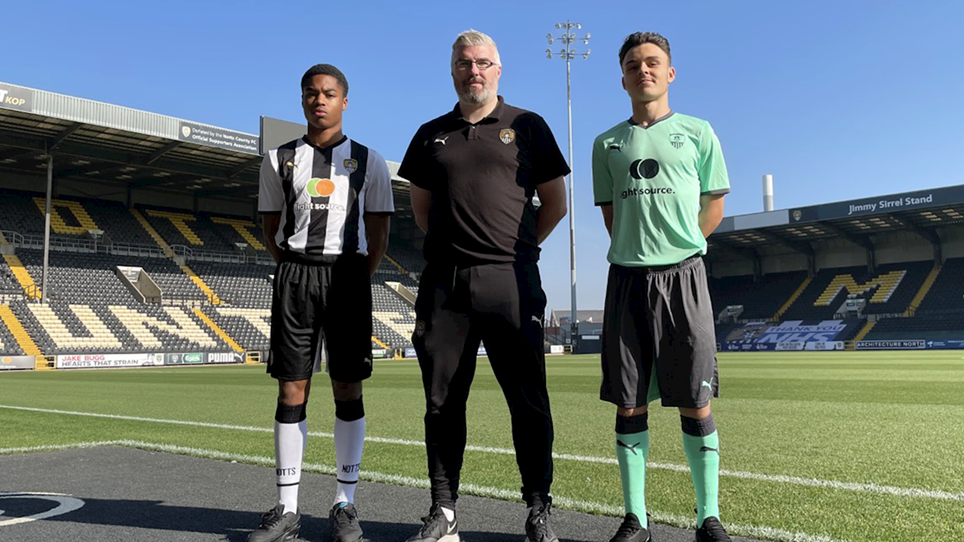 
Light Source have strengthened their partnership with the club by becoming our academy’s shirt sponsors for the 2021-22 campaign. 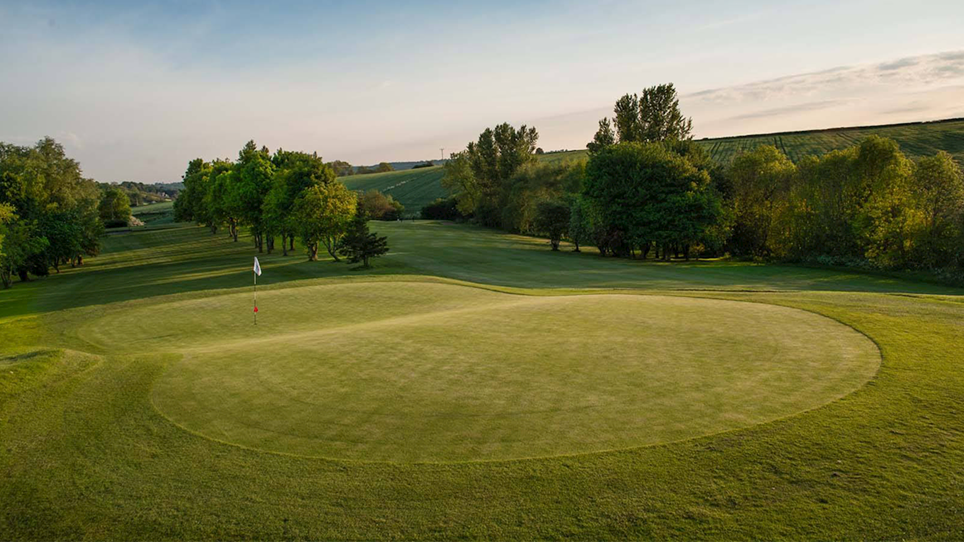 
We’re delighted to have the support of Shirland Golf & Country Club for this afternoon's Vanarama National League match against Aldershot Town.