A second-half Jimmy Knowles hat-trick fired us to victory in a breathless National League trip to Woking.

The young forward had a quiet first half as he saw Mark Ellis give us a 20th-minute lead before Jordan Barnett conceded a penalty, allowing Max Kretzschmar to equalise from the spot.

It got worse before the break when Sam Ashford turned the ball home from close range as we failed to deal with a wide free-kick.

But a blistering second half was to follow as Knowles put on a display of fantastic finishing to win us the points.

Partnered with Lewis Knight following Elisha Sam's substitution shortly after the break, Knowles bagged the equaliser on the hour mark when he robbed a defender, raced into the area and shifted the ball on to his right foot before sliding it past the keeper.

He then put us ahead five minutes later when he nicked the ball on the edge of the area and kept his cool to fire the ball home beyond two defenders with the keeper stranded.

And a deserved hat-trick came with 11 minutes to play when a ball over the top caught Woking cold as Knight left the ball for Knowles to go through on goal and produce another composed finish.


An excellent Jimmy Knowles first-half finish was cancelled out after the break as Solihull ran out winners.


Hartlepool emerged victorious as we ended the match with 10 men at Victoria Park. 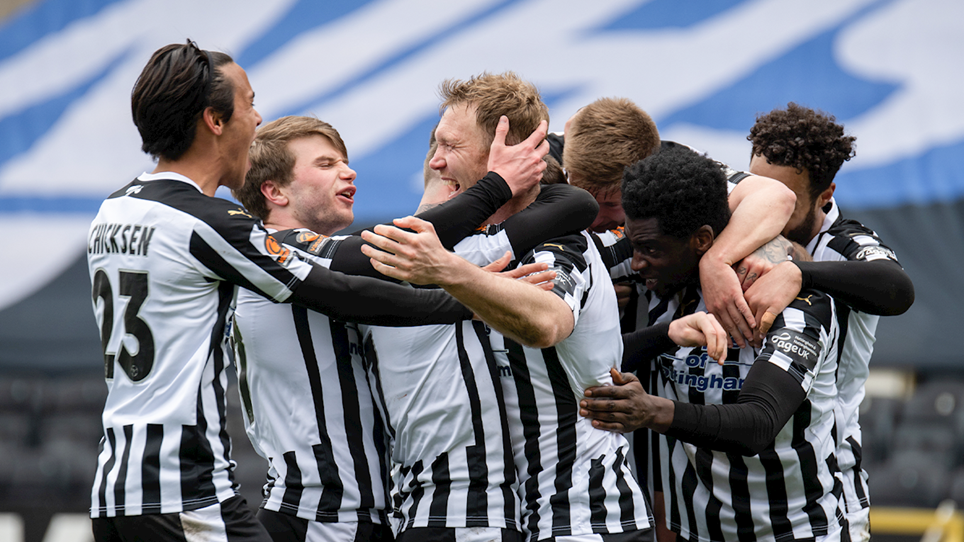 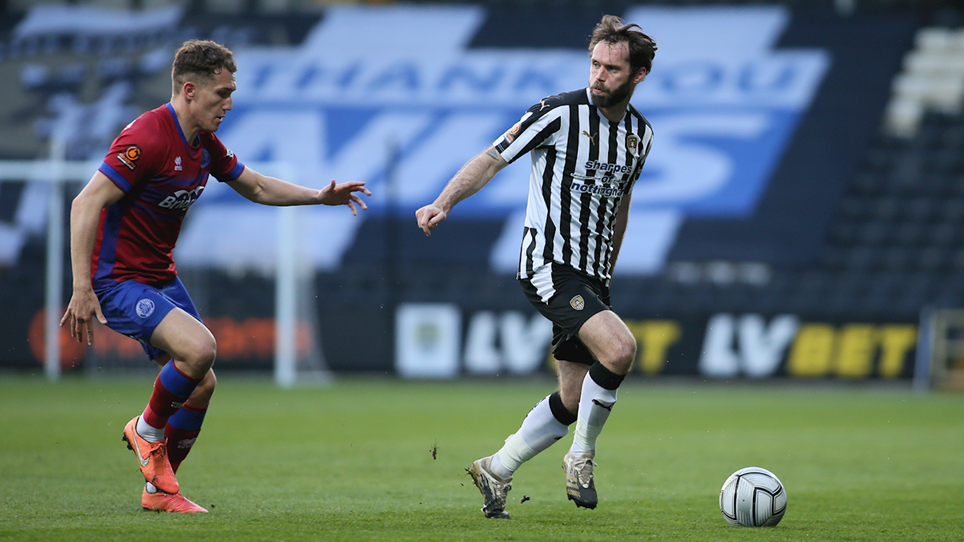 
A controversial fourth-minute penalty proved decisive as we fell to a 1-0 defeat at home to Aldershot.