An excellent Jimmy Knowles first-half finish was cancelled out after the break as Solihull ran out winners.

Knowles' 11th-minute finish had given us the lead our strong start deserved, the loanee benefiting from a good pick-out by Lewis Knight.

Kyle Wootton had a big chance to make it 2-0 before half-time, heading Dion Kelly-Evans' brilliant cross over, and we continued to dominate after the break as Lacey and Wootton both saw efforts saved.

But, after Sam Slocombe had produced an outstanding save to keep Kyle Hudlin's effort out of the top corner, we conceded two scrappy goals as James Ball and Hudlin gave the hosts an unlikely lead.

Before the second, Wootton had seen a huge penalty shout turned down after he appeared to be hauled down in the area when challenging for an aerial ball.

And, after substitute Ruben Rodrigues had sent a first-time effort over the bar from inside the area, the referee called time on a frustrating evening in the West Midlands. 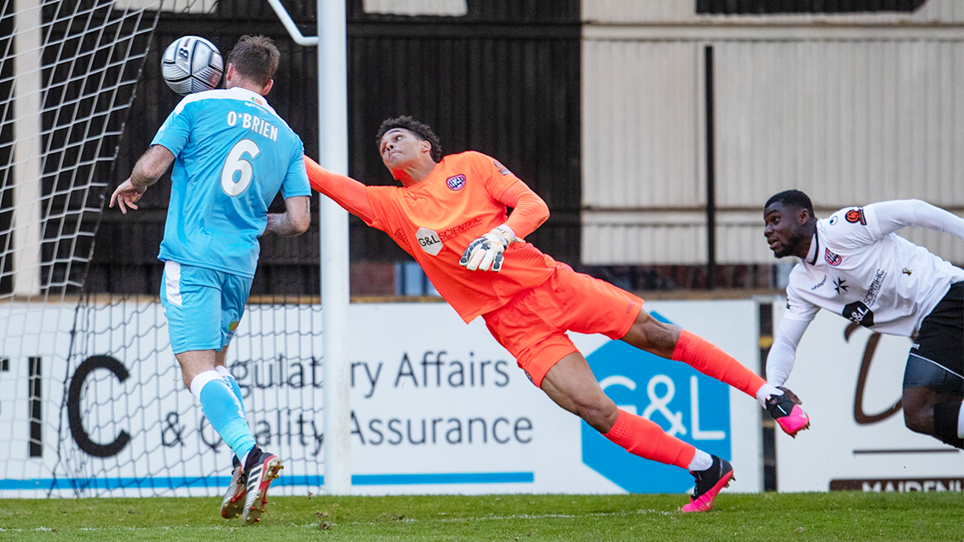 
A Jim O'Brien hat-trick handed us a third consecutive victory on a memorable evening in Maidenhead. 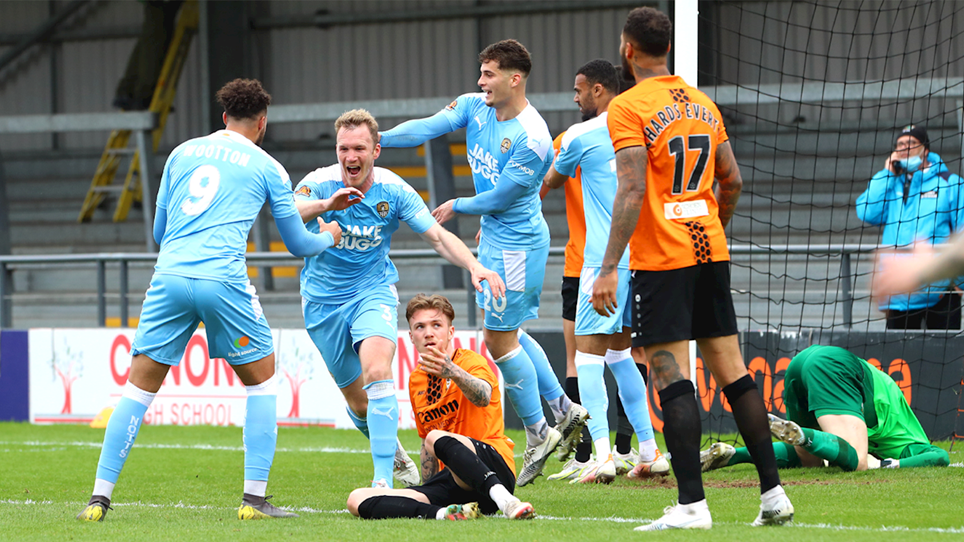 
A dominant display was rewarded with a convincing 4-1 victory away at Barnet. 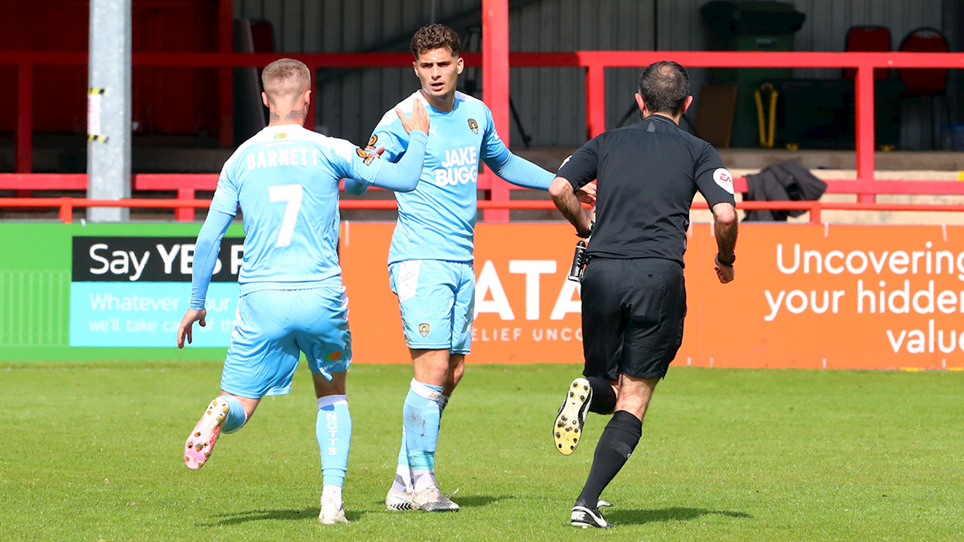 
Ruben Rodrigues' free-kick on the stroke of half-time cancelled out Alistair Smith's opener to earn us a point at Altrincham.