Ian Burchnall has provided an update on a number of players ahead of this weekend's Vanarama National League trip to Hartlepool United.

"He trained with the physios today (Thursday) and they’re hopeful he can join the squad for some training next week. He’s made incredible progress, which is really positive.

"You need people like him in your group - they set high standards. We’re really pleased to have him around the place. There’s so much you can take from a player like him."

"Cal had a full session today and trained really well, as did Alex Lacey. It was Alex’s first session back with the team so we need to see how he responds overnight, but I’m certainly positive about Cal for the weekend." 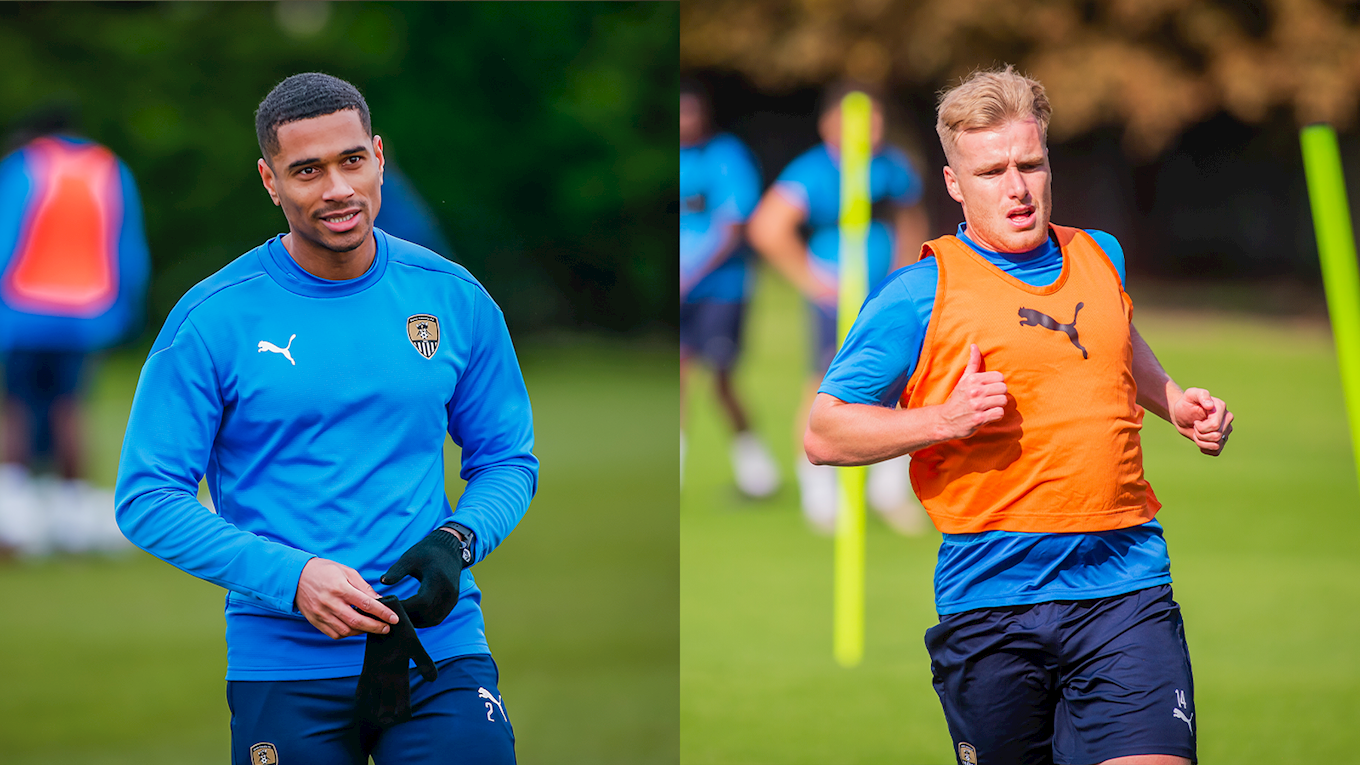 "Richard’s taking a step forward each day. He’s not trained with the full squad yet but I’m hopeful he’s making good progress. He did a lot of ball work with our strength and conditioning coach Ian Hutton today but he’s not close to starting at the moment.

"It’s the same with Damien – he’s still in the progressive rehab stage. Again, he’s making progress, but he’s not someone I’d consider being in contention in the next few weeks." 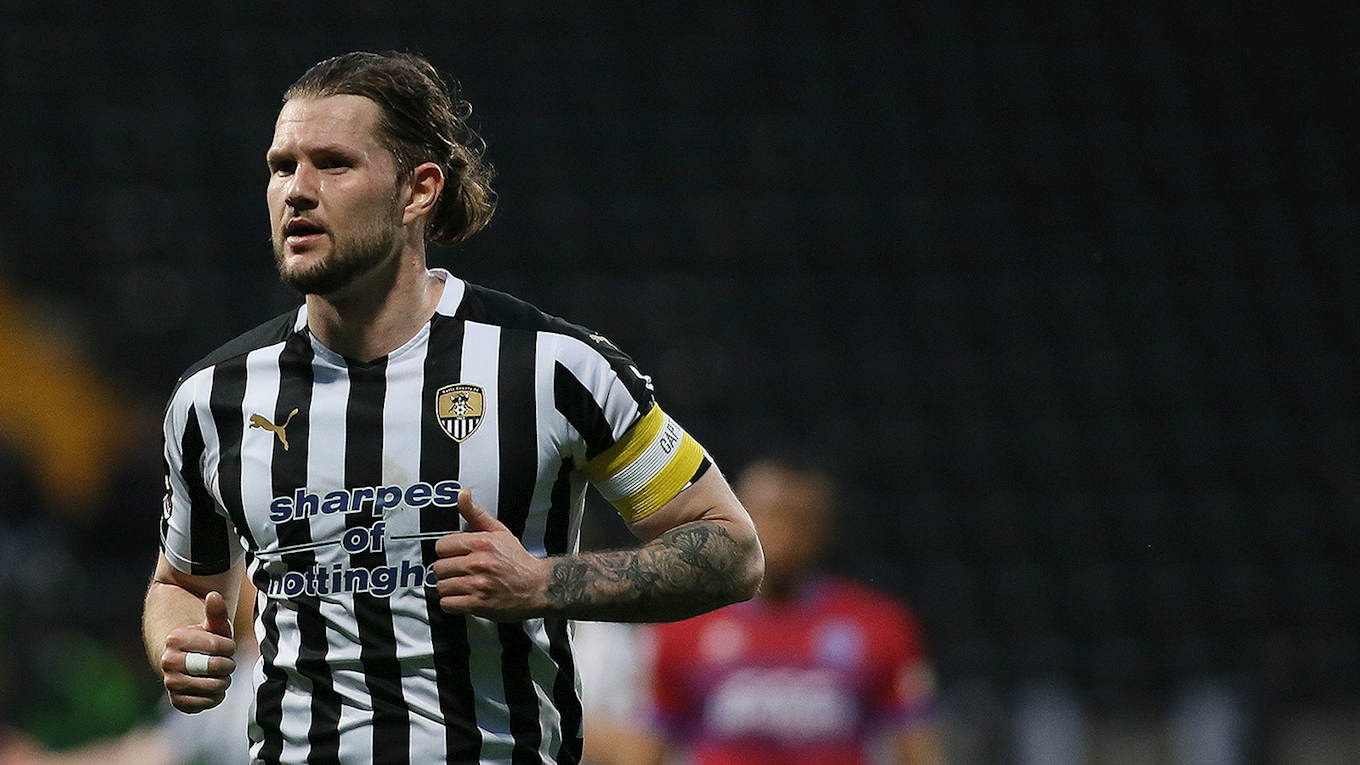 "We have a lot of natural leaders like Connell Rawlinson, Mark Ellis and other experienced players, but it was important for me to have someone who can carry the way we want to play on to the pitch while Michael is out.

"Jake plays in a position where you can dictate many things on the pitch. He sees a lot of pictures from the deeper midfield role and I think he’s a good communicator who understands the game and what we want.

"We’ve been asking him to be a bit more disciplined – to run a bit less into wide areas, enabling him to pick up more balls in midfield. He’s a smart player."