The head coach turns his attentions to the Moss Lane trip.

Ian Burchnall has praised the contributions of Kyle Wootton despite the forward’s recent run without a goal.

Wootton is our top scorer with 12 so far this season and, while he’s been going through a dry spell of late, Burchnall believes it’s only a matter of time before he rediscovers his scoring boots.

“Woots is a top player,” said the head coach. “I’ve worked with a lot of good centre-forwards over the years and he’s right up there with them.

“I’ve assured him that we appreciate what he contributes to the team. He takes a lot of physical batterings from centre-halves, he links play brilliantly and, defensively, his pressing is on point.

“He’s contributing massively to the team and consistently getting in the positions to finish. He’s not afraid, even though he’s missed a couple.

“We all believe in him and the goals will come, there’s no doubt about it.”

Burchnall will be hoping to see a more clinical display from his team when we visit Altrincham on Saturday with the aim of securing three points to move us closer to the play-off positions.

“We all believe we’re going to be in the play-offs. We believe we have enough,” said Burchnall.

“Even though recent results have been disappointing, there are enough aspects of our play that make us feel like once we get the result we want – no matter how we get it – it’s going to kick us on.

“I believe whether we’re home or away we have the capabilities and, when we generate the momentum to get back into the play-off spots, we’ll be a match for anyone.

“We need that one result to propel us and that’s what we’re searching for now.” 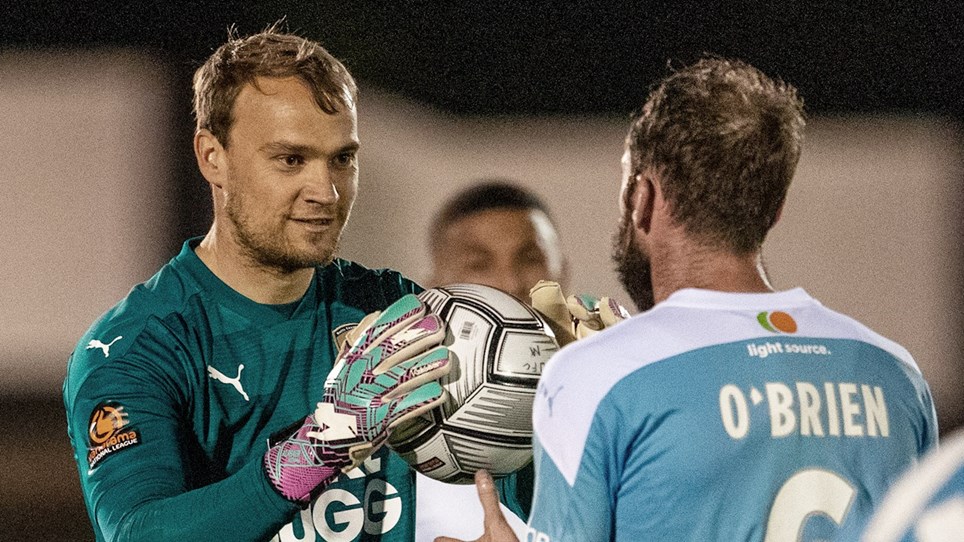 
Hear what Jim O'Brien had to say after scoring a memorable hat-trick in our 4-0 win at Maidenhead. 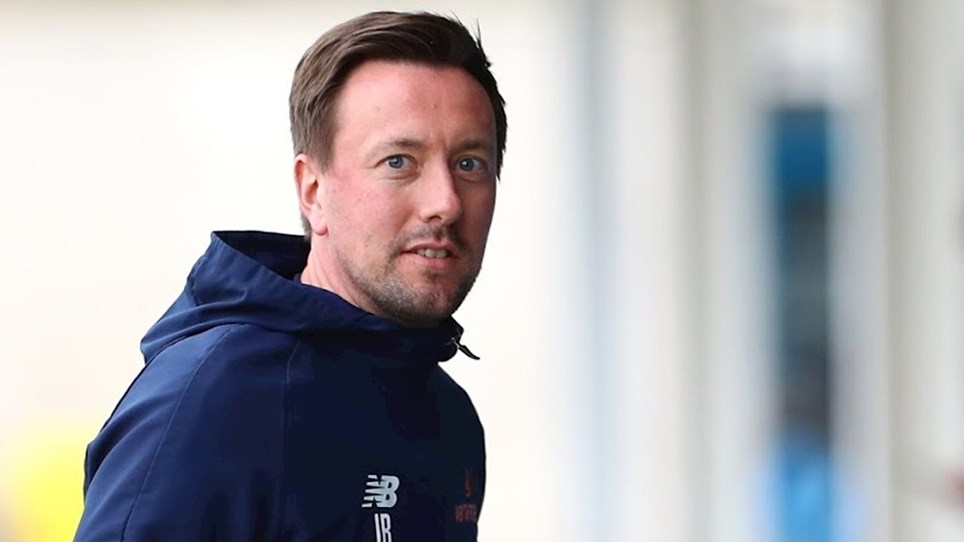 
Ian Burchnall gives his thoughts after seeing his side bag four goals in back-to-back away games. 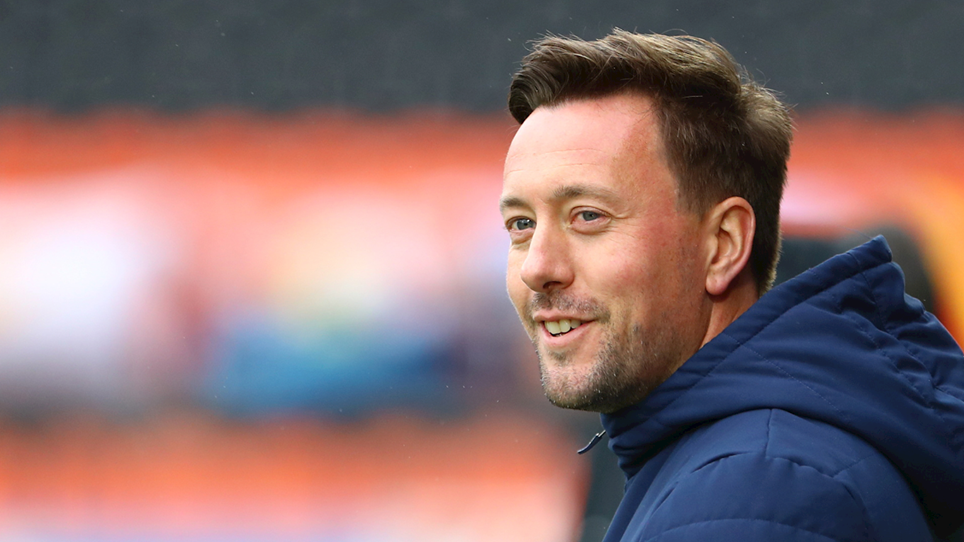 
Hear what Ian Burchnall had to say after guiding his side to a 4-1 victory at the Hive. 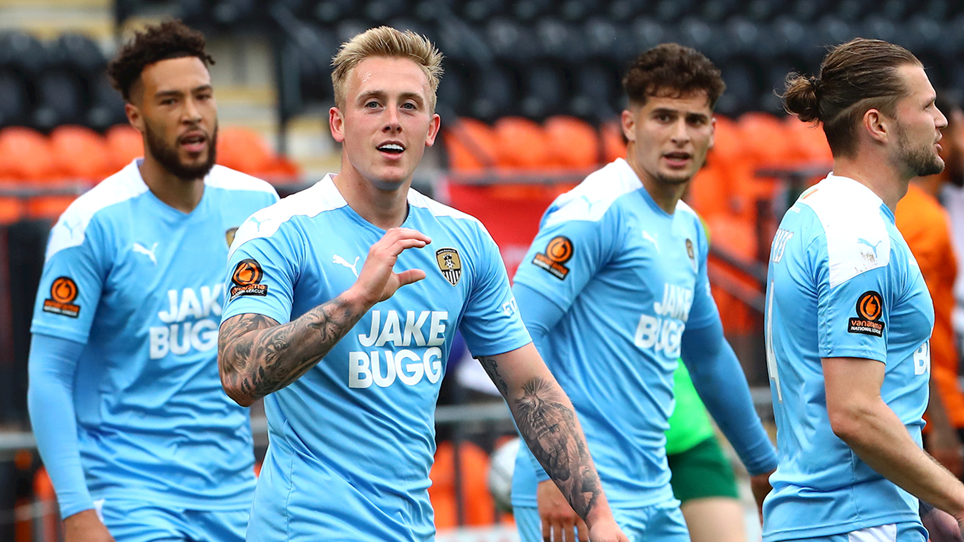 
Calvin Miller faced the cameras after playing a pivotal role in two of our four goals at the Hive.