Our Buildbase FA Trophy semi-final against Harrogate Town has been rearranged once again, leading to further changes to our pre-season schedule.

The match had been scheduled to take place on Thursday 17 September, the day after Harrogate were due to face West Bromwich Albion in the Carabao Cup.
But following the FA's decision to postpone Non-League Finals Day indefinitely due to the government's latest Covid-19 guidelines, our semi-final has now been pushed back to Tuesday 22 September (7.45pm).
As a result of the change, our pre-season friendly against Boston United, scheduled for the same day as the rearranged semi-final, has regrettably been cancelled. We would like to thank Boston for their understanding.
We will now be travelling to AFC Telford United on Saturday 19 September (3pm) before hosting York City on Saturday 26 September.
Updated pre-season schedule - all to be played behind closed doors and live-streamed for free
Saturday 6 September (3pm): Ilkeston Town 0-2 Notts
Saturday 12 September (3pm): Alfreton Town 1-2 Notts
Saturday 19 September (3pm) AFC Telford United (A)
Tuesday 22 September (7.45pm): Harrogate Town (H)
Saturday 26 September (3pm): York City (H) 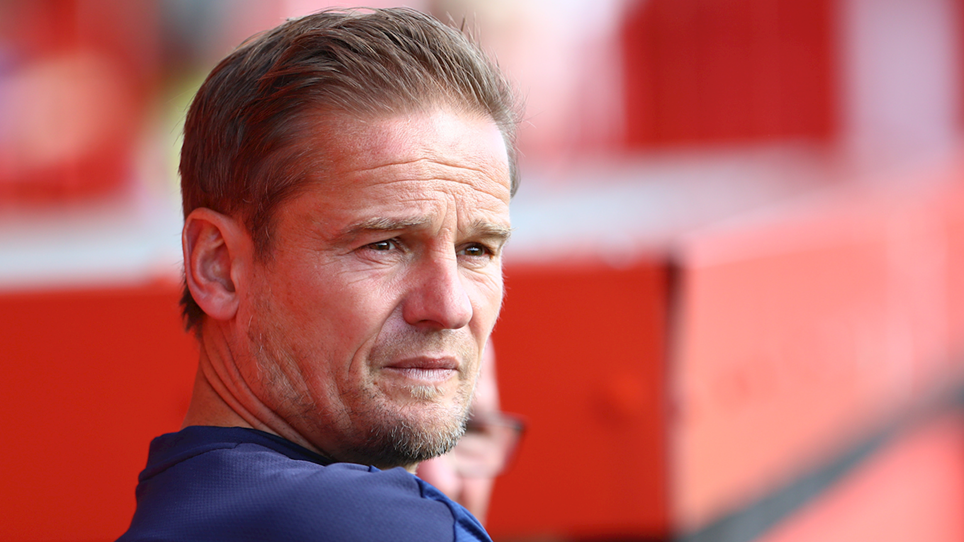 
Hear what Neal Ardley had to say after guiding his side to another pre-season win. 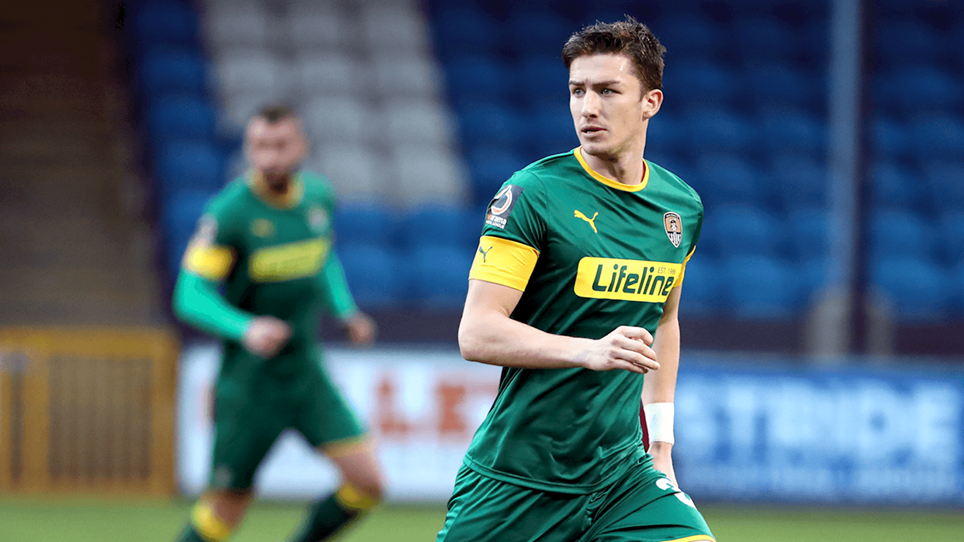 Lacey in line for minutes 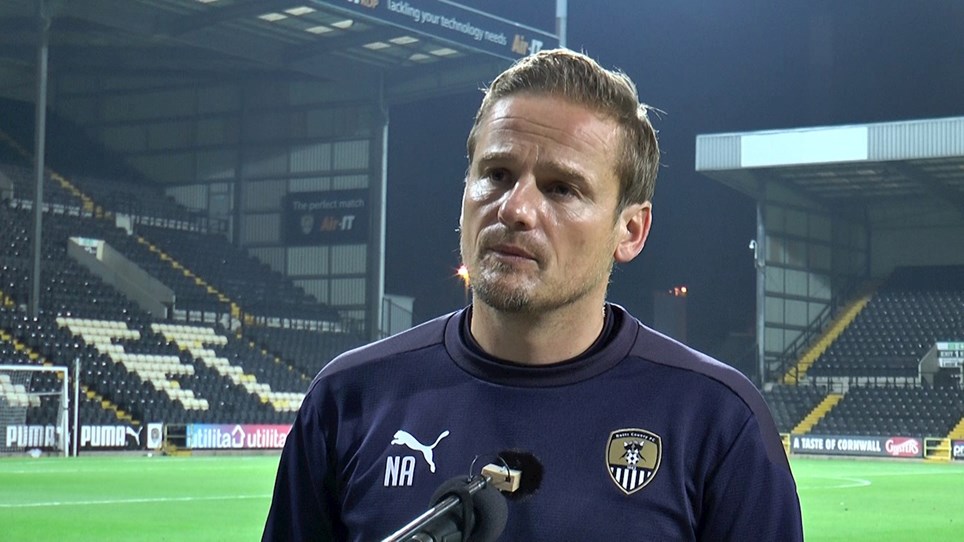 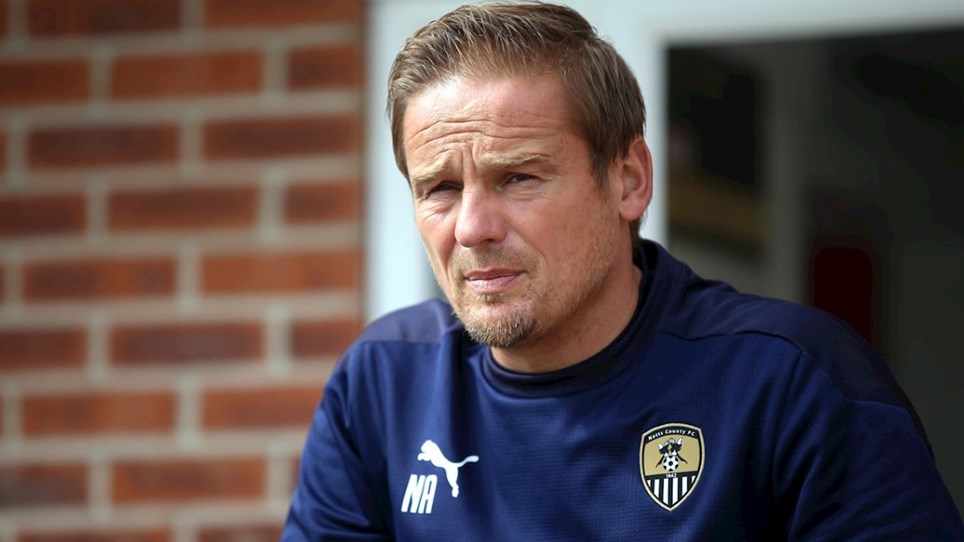 
Here's what Neal Ardley had to say after today's pre-season friendly at Ilkeston Town. 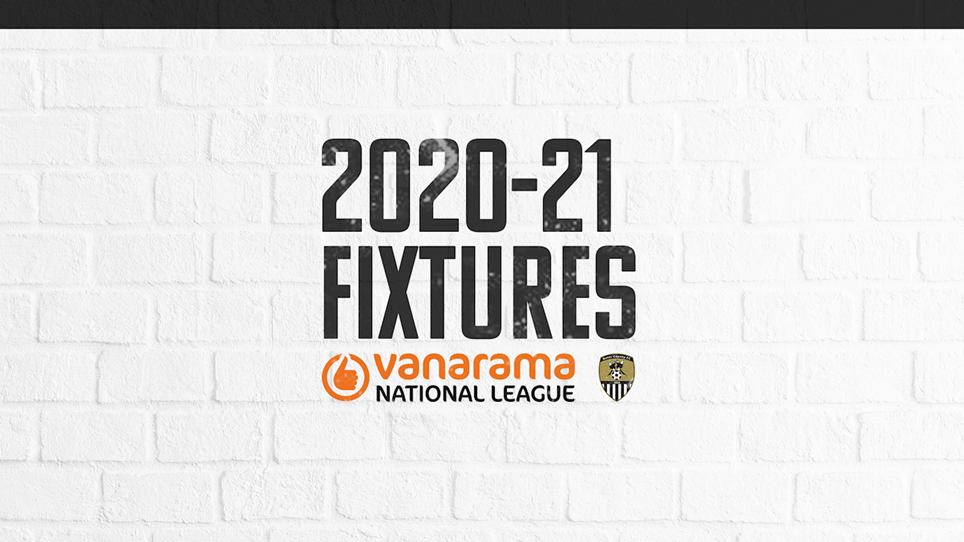 
Two of our Vanarama National League home fixtures have been rearranged after being selected for live television coverage. 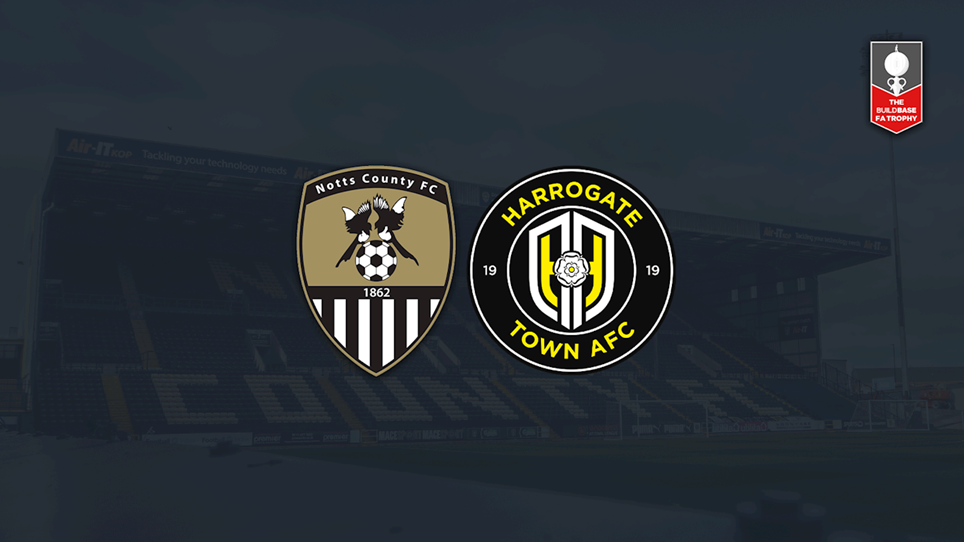 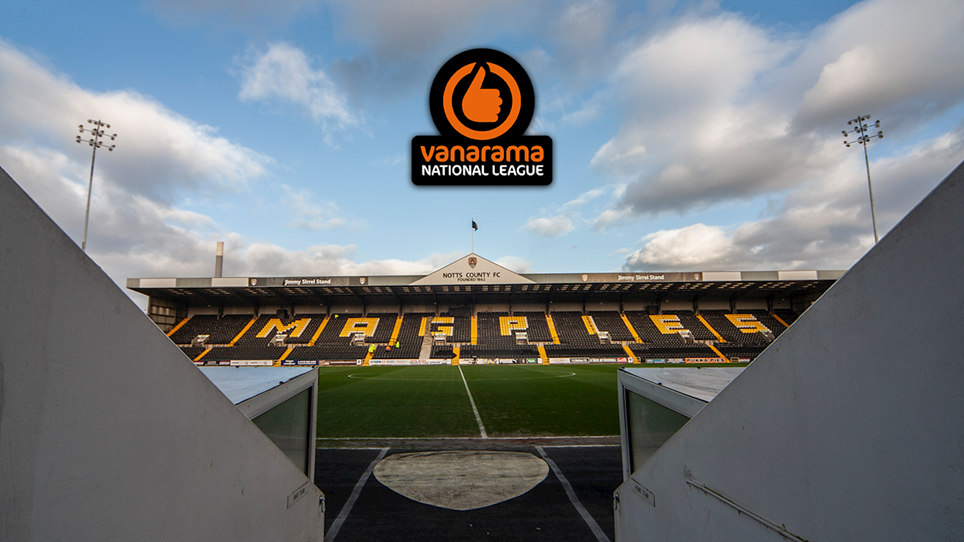 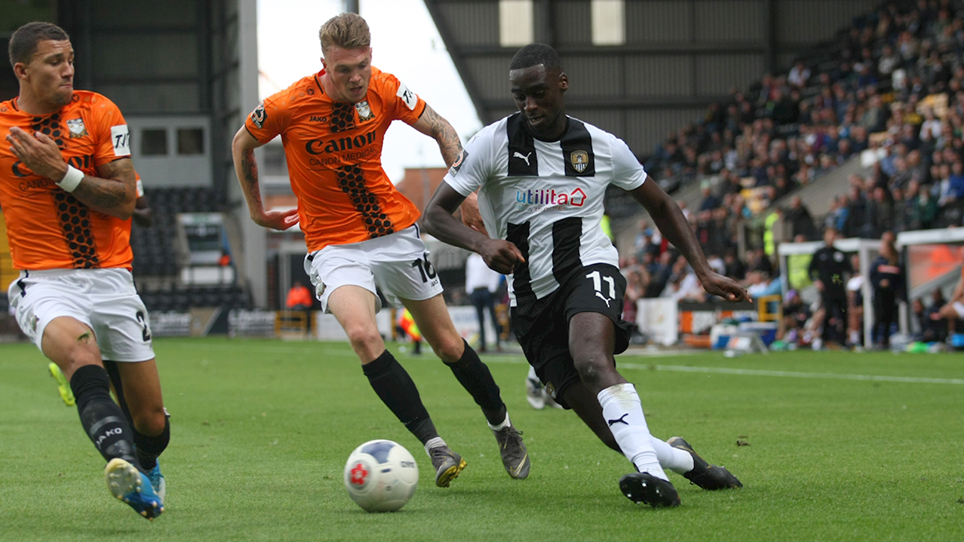 
We will face Barnet in the semi-finals of the Vanarama National League play-offs.