The manager speaks ahead of Tuesday's trip to Gander Green Lane.

Doubts hang over the involvement of Cal Roberts and Wes Thomas ahead of Tuesday night’s trip to Sutton United.

“We’re starting to get cold and flu coming in now,” said the boss. “Elisha Sam and Wes haven’t been well and one or two other have got sniffles.

“We’ve kept Elisha and Wes off today and will check their symptoms tomorrow - if we don’t think they’re right they won’t be joining up with the squad.

“Cal is heavily fatigued. We do tests on the players on Mondays after games and his scores are coming out really low.

“Cal will travel down with the squad tomorrow and we’ll check his data again and make the call. If we feel Tuesday’s a big risk for him then we’ll make a decision accordingly.

“Unfortunately sometimes you have to make tough calls because if you keep putting out the team you want to put out, eventually you’ll break the players and have them out for a lot longer than you would if you rested them.”

Ardley says whoever is selected to face the south London outfit will need to be on top of their game to defeat a side who have won all three of their Vanarama National League matches so far.

“I’m really impressed – we’ve watched all their games and they do a lot of things right,” he said.

“It’ll be a challenge in loads of different ways – they’ve got power and pace up front, speed and one-v-one domination out wide, superb delivery from set-pieces, they’re incredibly hard working, well-organised and obviously know the speed of their pitch and how to play it.

“Throw all that into the equation, along with their form, and it’s 100% our toughest game to date.”

Sutton will be live streaming the match. Click here for the details. 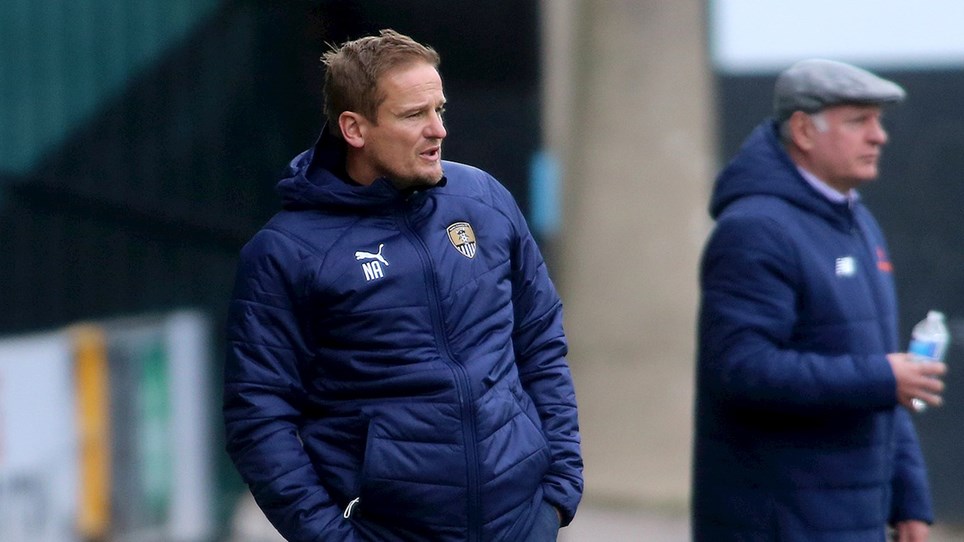 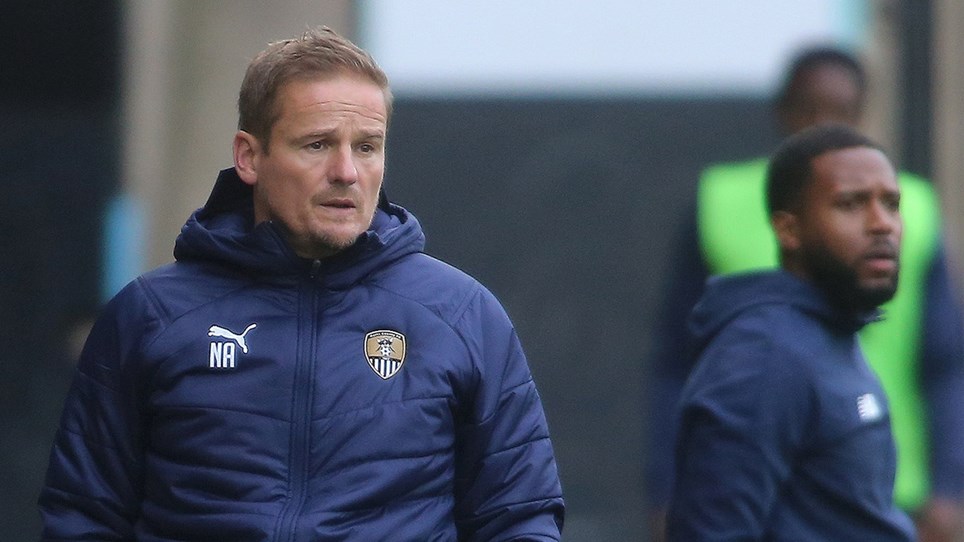 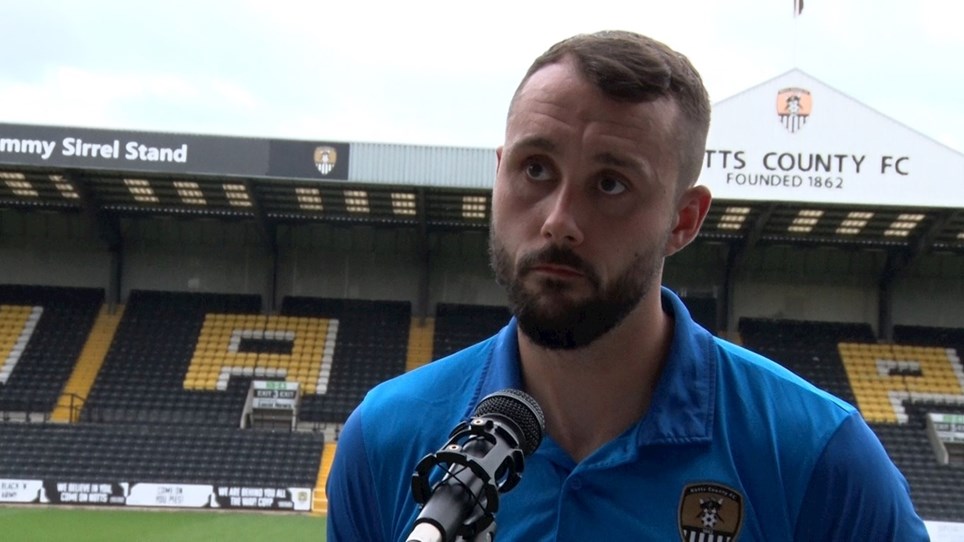 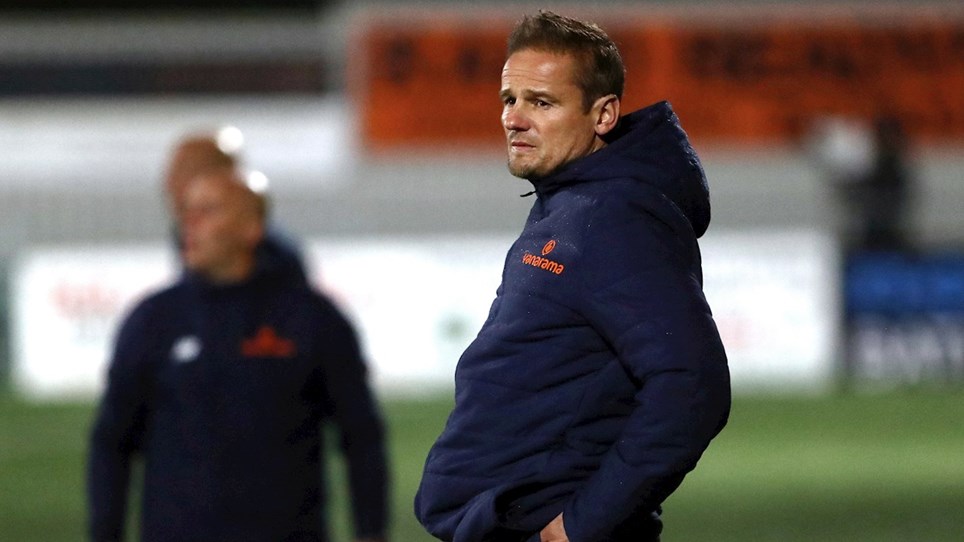